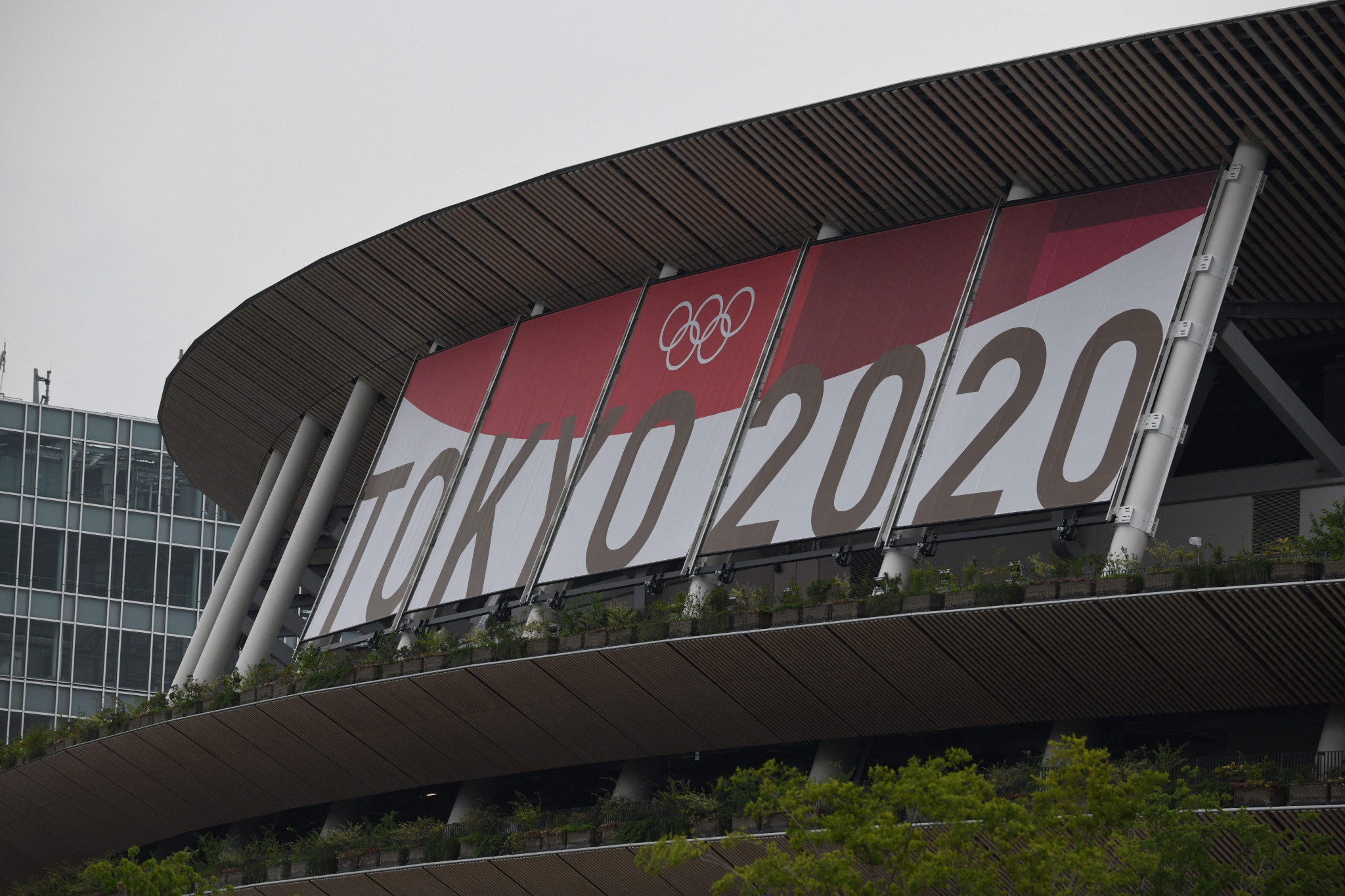 Tokyo 2020 has confirmed that Japanese rock musician Keigo Oyamada has resigned from the team producing the Olympic Opening Ceremony after admitting bullying disabled children during his schooldays.

"In the light of his sincere apology, we expressed a willingness to allow Mr. Oyomada to continue his work on the preparations in the short time remaining before the Opening Ceremony.

"However, we have come to believe that this decision was wrong, and we have decided to accept his resignation.

"We offer our deepest apologies for the offense and confusion caused to so many during this time."

The episode came to light last week when social media posts highlighted magazine interviews from more than 25 years ago in which Oyamada appeared to make light of the episodes which included serious physical bullying.

Oyomada's actions included forcing a child with learning difficulties to to eat their own own feces and to perform a sex act in front of other students.

They were published in articles which appeared in the January 1994 edition of Rockin'On Japan and in the August 1995 edition of Quick Japan.

The J-Pop news website Arama! Japan posted graphic details of Oyamada's actions and said the musicians "reflections were not looked back on regretfully, but instead were seen as funny childhood moments.

"He spoke of them in a boastful nature."

Oyamada performed under the stage name Cornelius in tribute to a character from the Planet of the Apes stories.

Only now apologising, the 52-year-old said he felt "deep regret and responsibility" for actions described as "extremely immature", per Kyodo News.

"I am very sorry that my participation in the music production at the Tokyo 2020 Olympic and Paralympic Games made many people feel very uncomfortable.

"I apologise from the bottom of my heart.

"I spoke of my thoughtless remarks and actions towards my classmates in my school days and people with disabilities at neighbouring schools without reflecting on what I did at the time, and I take it seriously that I deserve to be criticised."

Oyamada also apologised to the class mates and parents concerned.

Music composed by Oyamada will no longer be used at Olympic or Paralympic Opening Ceremonies.

Chief cabinet secretary Katsunobu Katō weighed in on the issue today, before Tokyo 2020 confirmed Oyamada would play no role in the Games.

"Bullying and abuse are acts that must not happen and are utterly intolerable, regardless of whether a person has a disability or not," Katō said, adding he expected Tokyo 2020 would "deal appropriately" with the affair.

Rockin'On Japan editor-in-chief Yoichiro Yamazaki had been responsible for the original interview and apologised for publishing it.

"It was the wrong thing to do from the point of view of morals and sincerity," Yamazaki said.

"I offer a deep apology to all the victims and their families as well as to those who felt displeasure reading the story."

In March this year, Hiroshi Sasaki, the executive creative director for Tokyo 2020 ceremonies, stepped down after he suggested a comedian and plus-size fashion icon dress up as a pig for a section of the Olympic Games Opening Ceremony to play the role of an "Olympig."