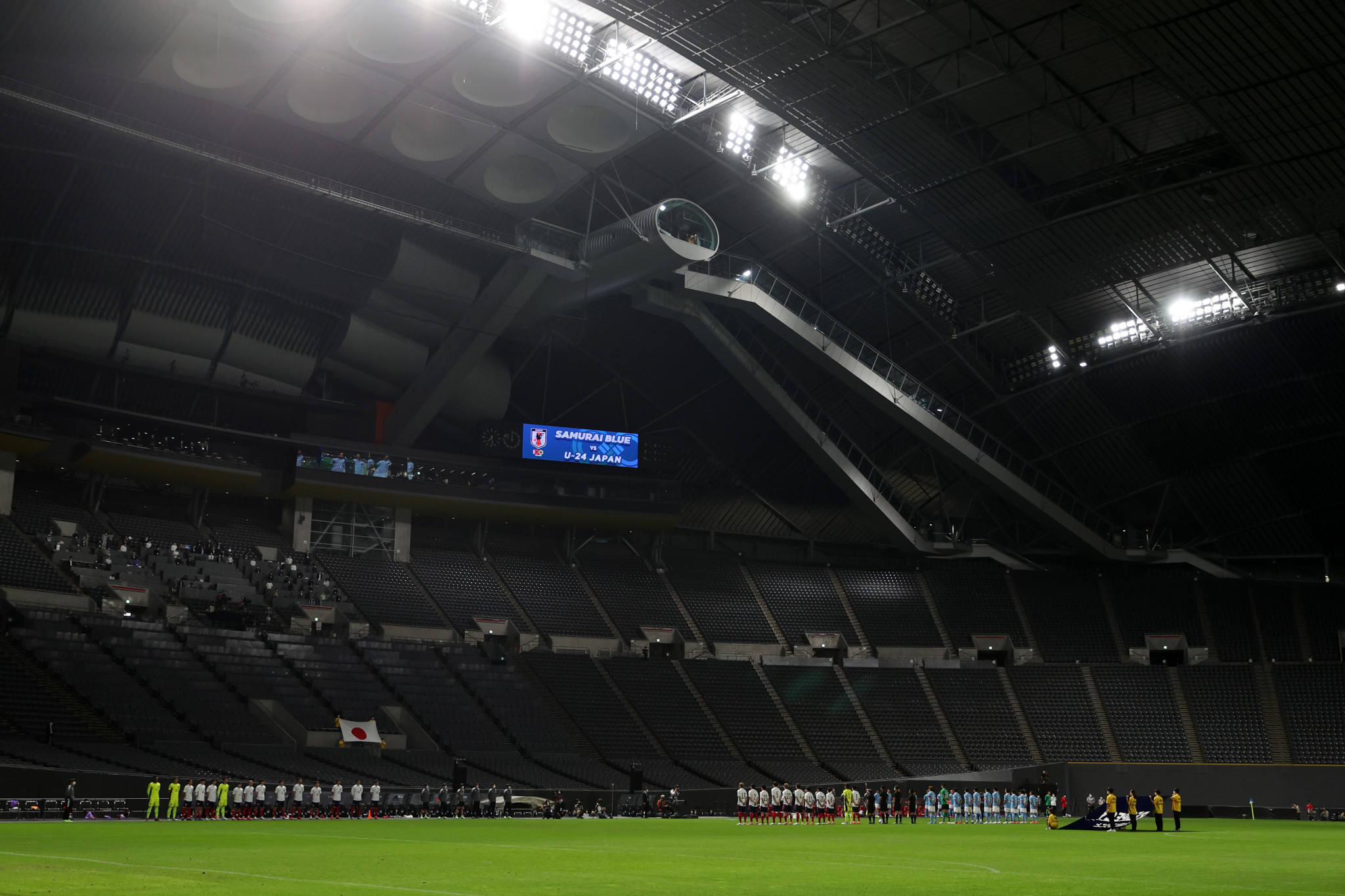 Sapporo has recorded its highest temperature in 21 years as the Japanese city prepares to host competition at the Tokyo 2020 Olympic Games.

The Sapporo Dome will host men's and women's football matches at the Olympics.

Race walk and marathon events will also take place in Sapporo after the events were controversially moved from Tokyo in 2019 because of fears over extreme heat in the capital city.

Sapporo is more than 800 kilometres away from the host city.

It marked the highest temperature in the city since 2000.

Football competition will begin in Sapporo on Wednesday (July 21) when Britain face Chile in the women’s competition at 4.30pm local time.

The match is expected to kick off with the temperature registering 28 degrees Celsius.

Race walk and marathon events are scheduled to take place later in the Games.

Race walking competitions will take place on August 5 and 6, respectively.

The women’s marathon will be held on August 7, followed by the men’s event on August 8.

The marathon events are scheduled to start at 7am local time in a bid to beat potential heat.