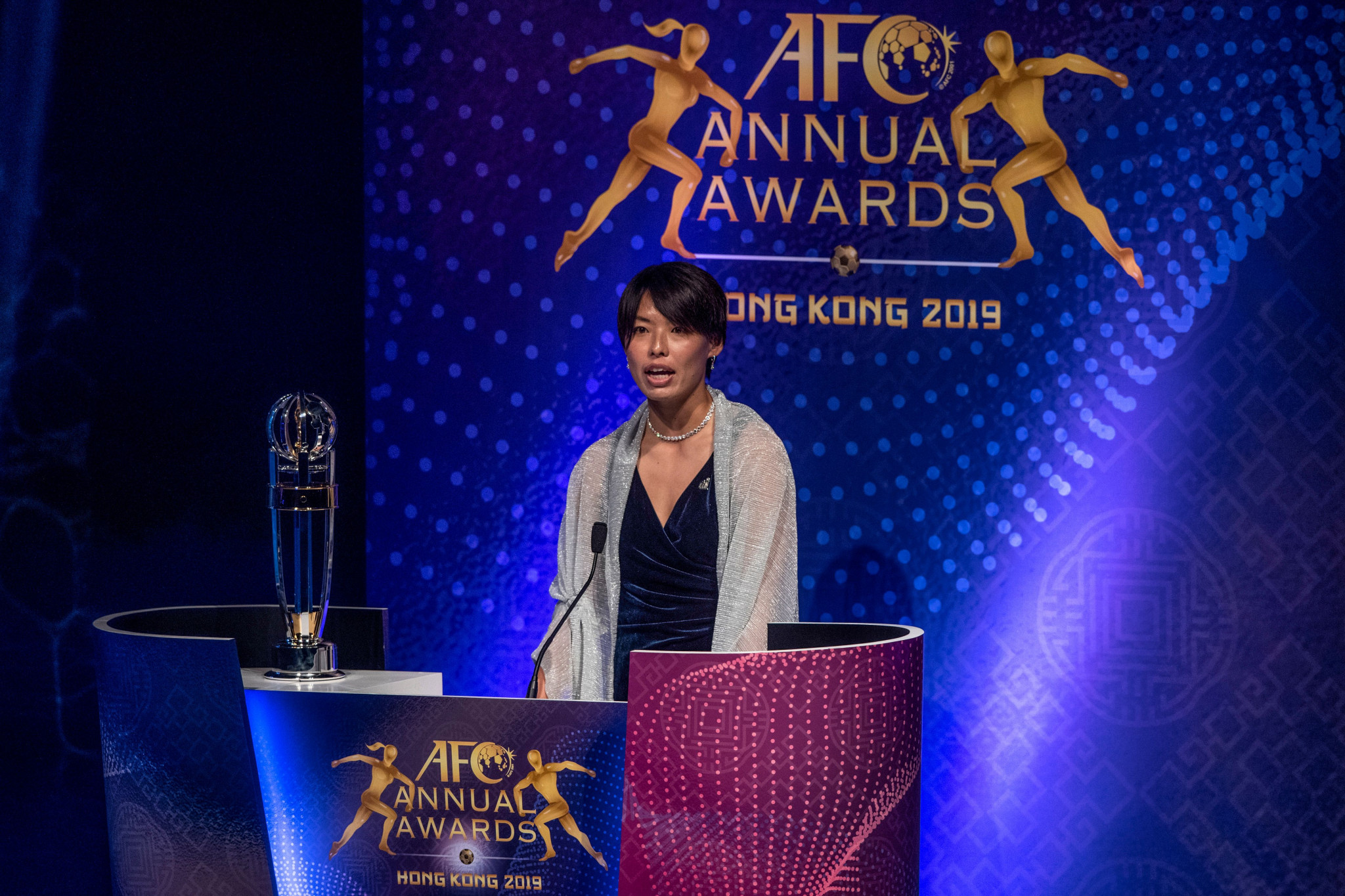 The Asian Football Confederation (AFC) executive committee has cancelled the Annual Awards in Doha because of the COVID-19 pandemic.

The event recognises achievement in Asian men’s and women’s football and futsal, with awards available for players, coaches and member associations.

However, it has not been held since 2019 when it was hosted by Hong Kong.

Last year’s event was also scheduled to be held in the Qatari capital, but it was cancelled in June 2020.

The AFC said it made the decision not to go ahead with the awards this November with the Qatar Football Association (QFA) and believed it would be “inappropriate” to stage them while the impact of the pandemic is still ongoing, with millions having already lost their lives to COVID-19.

#AFCAwards2021 scheduled to be in Doha is now cancelled!

In February, the confederation agreed with FIFA to postpone most of its joint qualifying matches for the 2022 FIFA World Cup and 2023 AFC Asian Cup in light of travel and quarantine restrictions.

The fixtures will be played in May and June.

The third round of qualifying for the World Cup is due to begin in September, with 12 teams in contention.

Vaccination rates are generally low across the continent and many countries, particularly in southeast Asia, are experiencing severe spikes in infection rates.

Next year’s Annual Awards will be hosted by the QFA but will take place in January 2023.

Qatar is set to host the World Cup in November and December 2022.