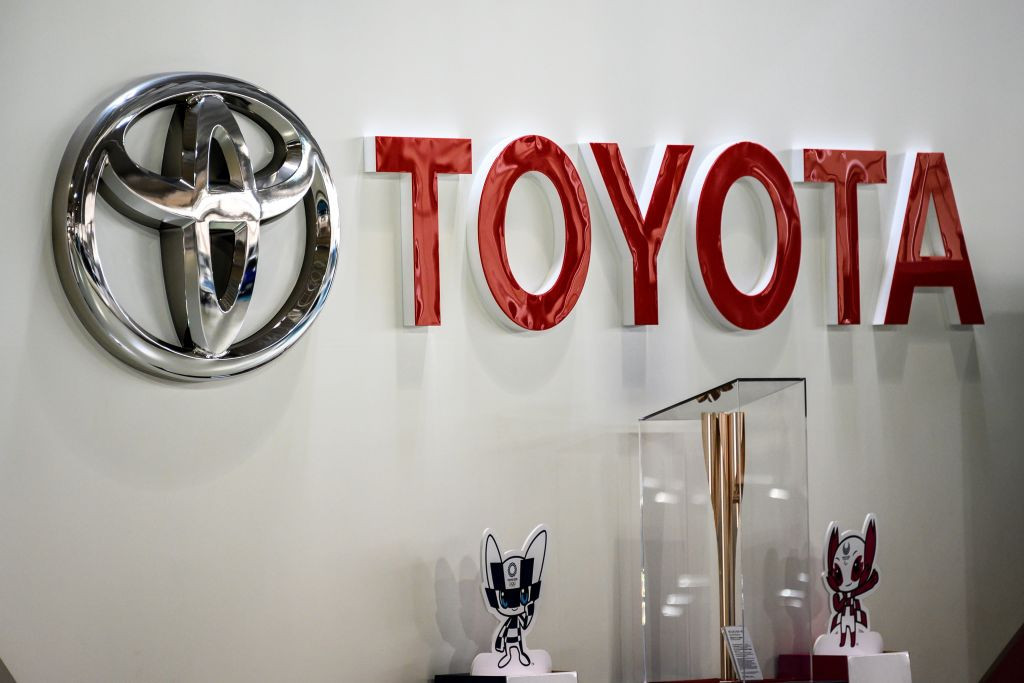 Top-tier International Olympic Committee (IOC) sponsor Toyota will not air Tokyo 2020-related adverts because of public concern over the Games going ahead during the COVID-19 pandemic, according to a Japanese newspaper.

Toyota - which joined the IOC’s flagship The Olympic Partner (TOP) worldwide sponsorship programme in 2015, signing up as vehicles, mobility support robots and mobility services partner until 2024 - is seemingly fearful of its brand being damaged by being linked to an event that has been far from popular in Japan.

"These partners and sponsors must have been struggling to support Tokyo 2020," said Tokyo 2020 spokesperson Masa Takaya.

"This year was a pretty intensive and challenging situation, but still, those partners and sponsors were always very supportive of Tokyo 2020.

"Of course, there is mixed public sentiment towards the Games.

"There must be a decision by each company in terms of how they should be able to convey their messages to the public from its corporate perspective."

In a statement, the IOC said: "Toyota’s decision regarding advertising Japan is not a change in strategy, and the company has taken this approach since the pandemic began.

"The company continues to advertise its partnership globally."

Public opposition to the Olympics has been high in the months leading up to the Opening Ceremony.

The IOC and organisers have faced criticism for pressing ahead with the Games despite the COVID-19 pandemic.

Tokyo has reported more than 1,000 new cases for the past four days and health experts warned the Games could become a "super-spreader" event.

Fears among an already sceptical Japanese public would have been heightened by news that two athletes residing at the Olympic Village, which the IOC has insisted will be the "safest place" in Tokyo, have tested positive for COVID-19.

IOC President Thomas Bach said there is "zero risk" of participants at the Games spreading the virus to the Japanese population because of the strict measures in place at the event.

An official connected to the Games had become the first person within the Village to return a positive test on Saturday (July 17).

The Tokyo 2020 Olympics, delayed until this year because of the pandemic, are due to run through to August 8.