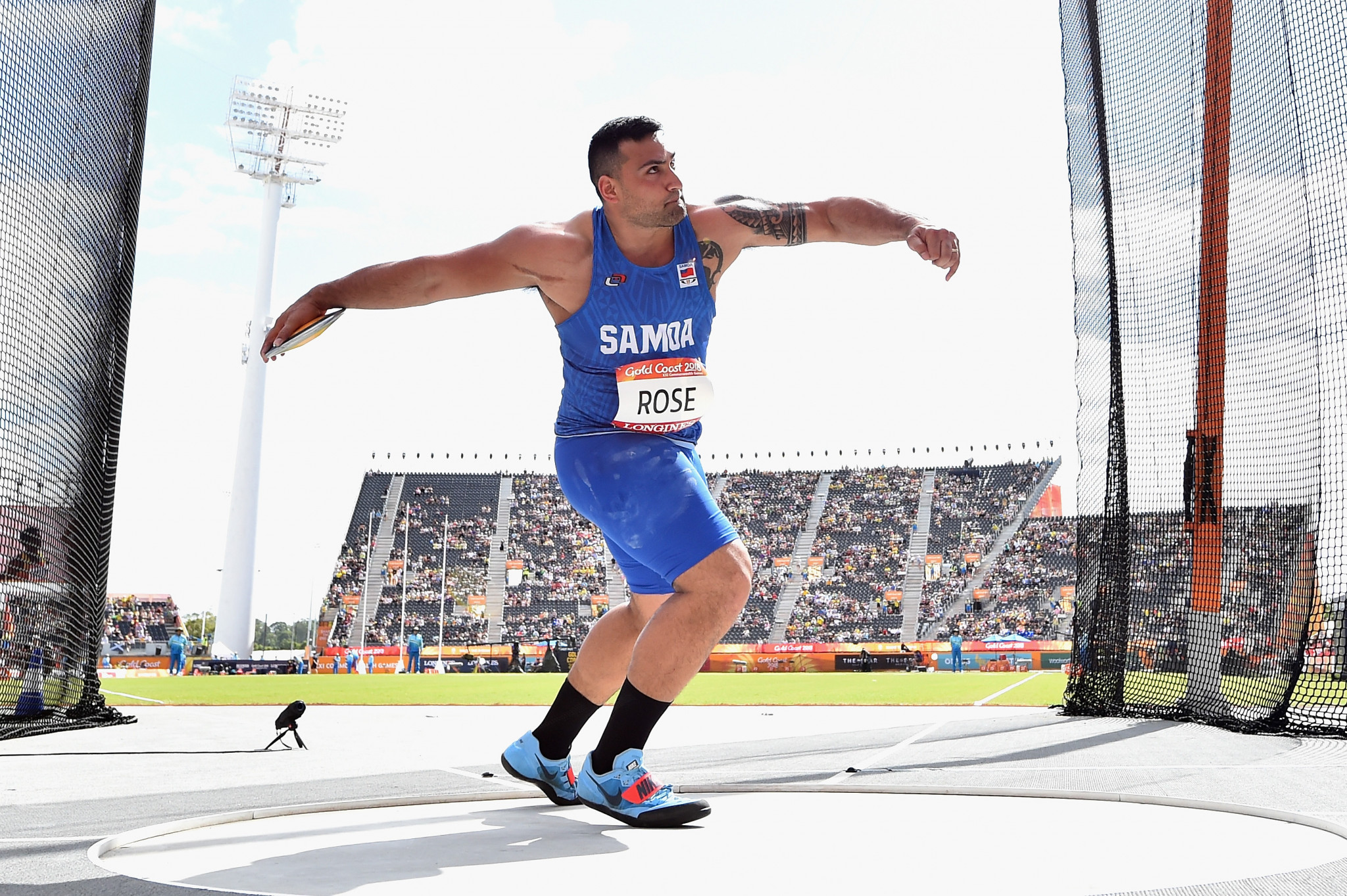 Discus thrower Alex Rose has been selected as Samoa’s flagbearer at the Opening Ceremony for the Tokyo 2020 Olympics here.

Rose is one of 10 athletes set to represent Samoa at the Olympics, with only international-based athletes competing for the nation.

Three Samoan weightlifters will be unable to compete, after the Government prevented domestic athletes from travelling due to COVID-19 concerns.

Rose was born in Michigan, where his Samoan father Ross settled after travelling to the United States as a musician.

Rose began competing for Samoa in 2012 after being contacted by the nation.

He represented Samoa at the Rio 2016 Olympic Games, where he participated in qualification in the men’s discus competition.

Rose told Michigan newspaper MLive that he was honoured to represent Samoa and serve as the country’s flagbearer in the Opening Ceremony.

"Compete for Samoa, investigate my culture, meet my family and see where my father grew up," Rose told MLive.

"It’s going to be an emotional moment for him, I’m sure.

"It’s got to be pretty crazy for him to think that his journey led to me - as a Michigan native - taking up that privilege for his country.

"The entire journey has been incredible.

"I’m there, I’ve qualified for the Olympics and now I have the opportunity to compete with the best in the world.

Rose will head into the men’s discus competition as the seventh ranked athlete in the world this year, after achieving a personal best in May.

Rose was a gold medallist at the 2019 Pacific Games in Port Moresby, where he also earned silver in the shot put and hammer throw.

He is a seven-time Oceania Championships gold medallist across the three disciplines.

The Samoan has competed at three World Championships to date in his career, while he placed eighth in the men’s discus competition at the Gold Coast 2018 Commonwealth Games.