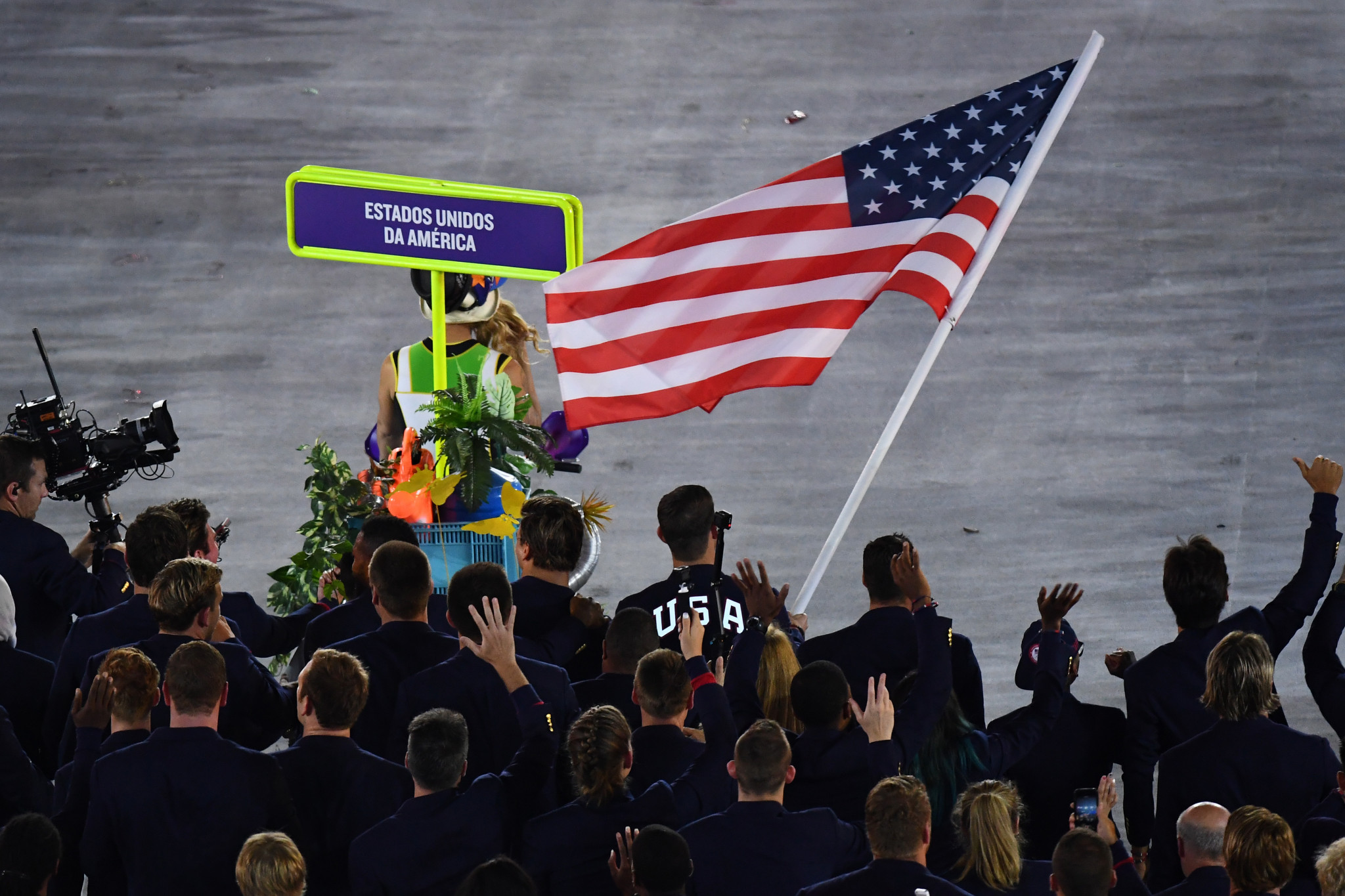 The flagbearers for the United States is set to be the coolest member of the team at next week’s Opening Ceremony of the Olympic Games here in Tokyo with the help of a state-of-the-art cooling device.

Ralph Lauren has unveiled the US uniform and the RL COOLING system, a self-regulating temperature device which will be worn by the flagbearers - which have yet to be announced - at the Opening Ceremonies of the Olympics and Paralympics.

Seamlessly integrated into the garment, Ralph Lauren claim RL COOLING disperses heat from the wearer’s skin through a device that monitors and optimises temperature and uses the same technology to cool the world’s most advanced computer systems.

"Through the Olympic and Paralympic Games, Ralph Lauren celebrate America’s pioneering spirit and tradition, while embracing modernity and innovation - and it is with that ethos in mind that we approached the development of the RL COOLING technology," said David Lauren, chief branding and innovation officer and vice-chairman of the Board for Ralph Lauren.

"Recognising Tokyo’s summer heat, we sought to develop a solution for Team USA that fuses fashion and function - allowing them to look and feel their best on one of the world’s biggest stages."

Ralph Lauren claim RL COOLING is on the "leading edge" of the emerging field of personal thermal management systems - an area it first started exploring following the debut of the heated jacket at the Pyeongchang 2018 Winter Olympics.

We asked our athletes to describe what it feels like to step into the Stadium, as they prepare for the start of the Tokyo 2020 Gameshttps://t.co/OxXILN3IIW pic.twitter.com/MlI5a4m67U

"As our Olympic and Paralympic athletes step out on the global stage this summer, we’re proud to have the continued support of a brand whose thoughtful approach to how they can better serve our athletes uniquely benefits Team USA."

The US team’s parade uniform includes a navy blazer made from wool, a striped t-shirt, a printed scarf, shoes and a mask made from cotton, a striped belt and a slim denim pant.

Fencers Daryl Homer and Peter Westbrook, who are both set to represent the US at the Games, showed off the new outfits at a New York City Polo Ralph Lauren store.

"I know that this jacket is working because when I push this button, I feel the air conditioner or the fan in my back and I can feel actually the breeze," said Westbrook who was wearing the white denim flagbearer jacket.

Homer added: "On TV, you see the Opening Ceremonies is like a one hour ordeal, but it's really an eight, nine hour thing, so you just want to feel comfortable and make sure you feel good."