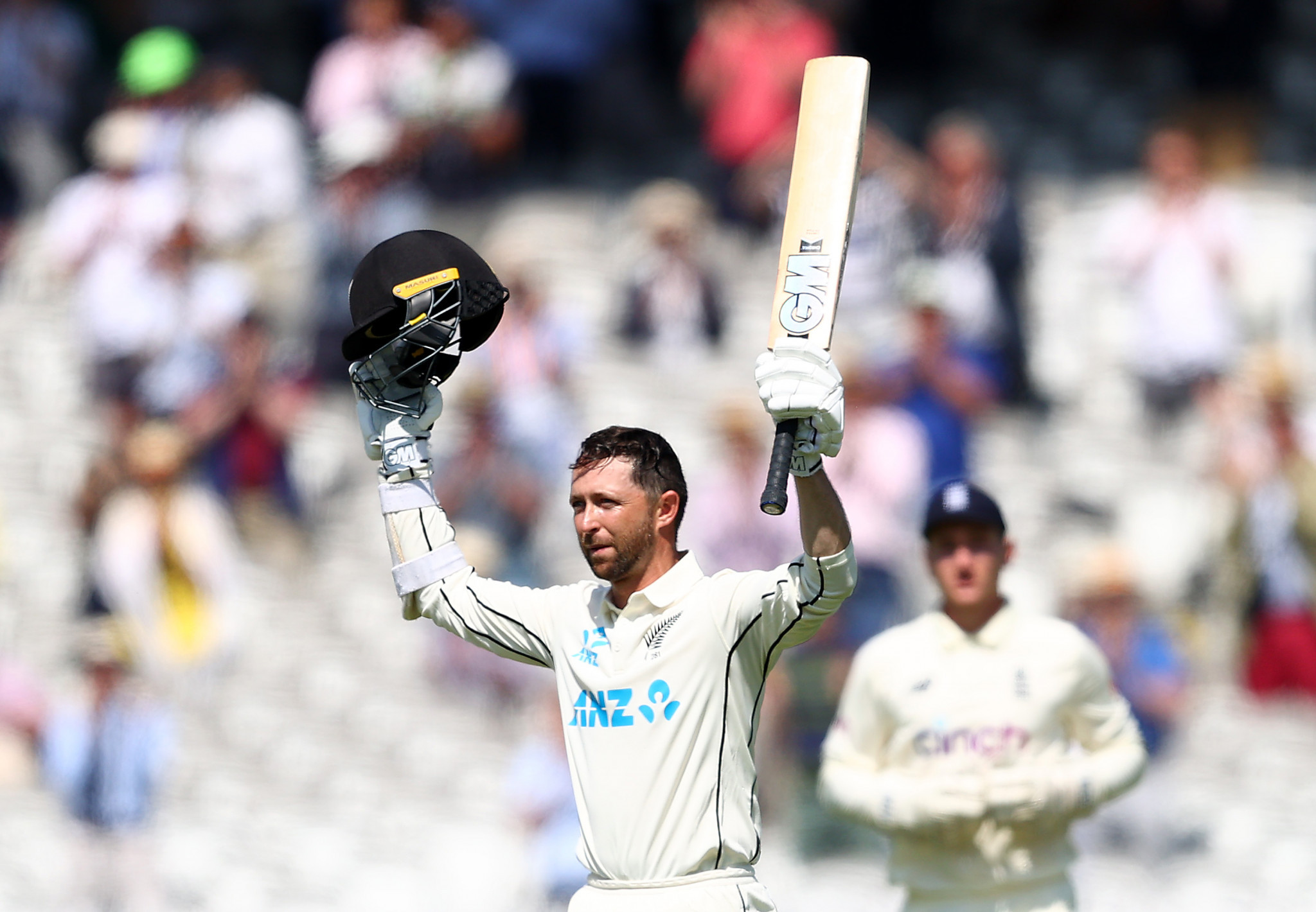 New Zealand’s Devon Conway and England’s Sophie Ecclestone have been voted the International Cricket Council (ICC) Players of the Month for June.

During the first match of the Black Caps' tour of England at Lord’s, Conway became only the seventh player in the history of Test cricket to record a double century on debut.

The South African-born opener also notched 80 in the second Test against England at Edgbaston, and 54 against India in the ICC World Test Championship Final at the Rose Bowl in Southampton.

After becoming New Zealand’s first winner of the ICC Men’s Player of the Month award, Conway, who turned 30 earlier in July, said he was "truly honoured".

"That I have received it for my performances in Test cricket makes it extra special," Conway added.

"Scoring a double century at Lord’s was a dream come true for me and to have also been able to contribute to our win over India in the ICC World Test Championship Final is something that I know I will proudly look back on in years to come."

Ramiz Raja, a panellist on the ICC Voting Academy, described Conway’s display at Lord’s as "one of the best shows of the year".

Left-arm spinner Ecclestone clinched the Women’s Player of the Month award after taking eight wickets during England’s Test against India.

This included included a career-best four for 88 in the first innings.

A further three wickets in both one-day internationals (ODIs) against India followed at the end of the month, as she recorded three for 40 in the first ODI at Bristol and three for 33 in the second ODI at Taunton.

The 22-year-old won the award ahead of India’s all-rounder Sneh Rana and right-handed batter Shafali Verma.

Speaking to the ICC, Ecclestone said: "It’s really nice to win this award.

"It’s after a period in which we’ve played all three formats so it feels good to be recognised for my performances in the Test and the white-ball series.

"We’ve been happy as a team how we’ve performed across this series.

"We would have liked to have won the Test match but hopefully we can clinch the multi-format series."

"There is no doubt that her opponents got sick of having to deal with her as she ensured no place to hide, foxing them with her flight and guile."

The ICC Player of the Month awards were launched for men and women in January this year.

Ninety per cent of the vote is weighted towards the Voting Academy, made up of former players and journalists, while a 10 per cent weight is attached to the fan vote.