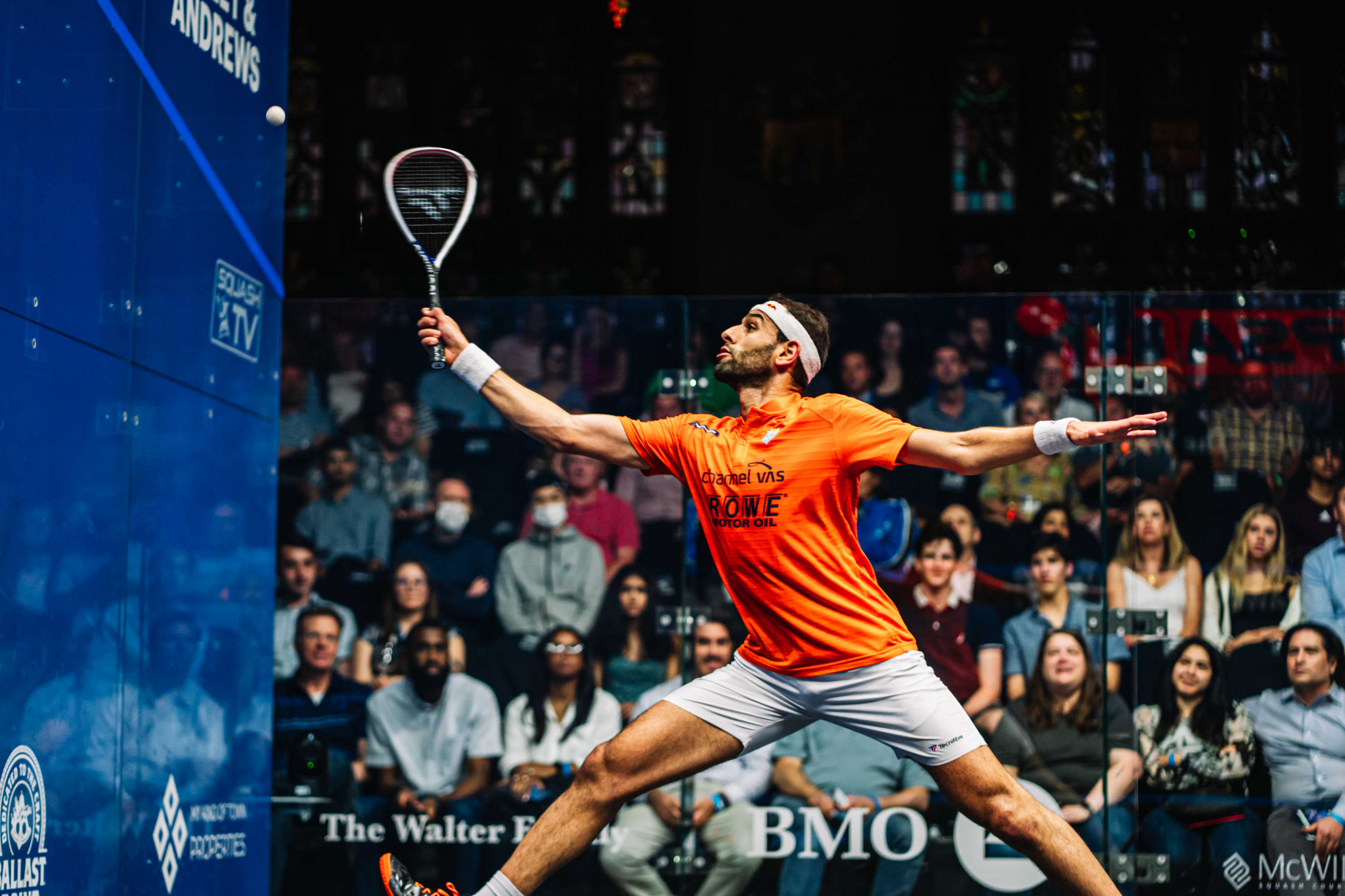 Egypt's Mohamed ElShorbagy began his quest for a second Professional Squash Association (PSA) World Championships title and the world number one spot with a routine victory in Chicago.

ElShorbagy knows that he will become world number one if he reaches the final, regardless of what current holder and compatriot Ali Farag does at the event.

"I want to kick him out of the world number one spot, that's all I’m thinking of.

"I've been counting down the days until that moment, and that moment is very, very soon now."

Elsewhere, there was history for Japan as Ryosei Kobayashi became the first man from the country to reach round two of the World Championships.

"I'm really happy and really proud to make that record for the squash fans in Japan, for myself, my family and everyone that is supporting my family," he said.

"It's something that will stay forever in Japan, especially because squash in Japan is so small."

Egypt's sixth seed and 2016 world champion Karim Abdel Gawad was too strong for France's Sebastien Bonmalais, 13-11, 11-7, 17-15, but Frenchman Gregory Gaultier did make it through.

The tournament continues tomorrow with the start of round two.