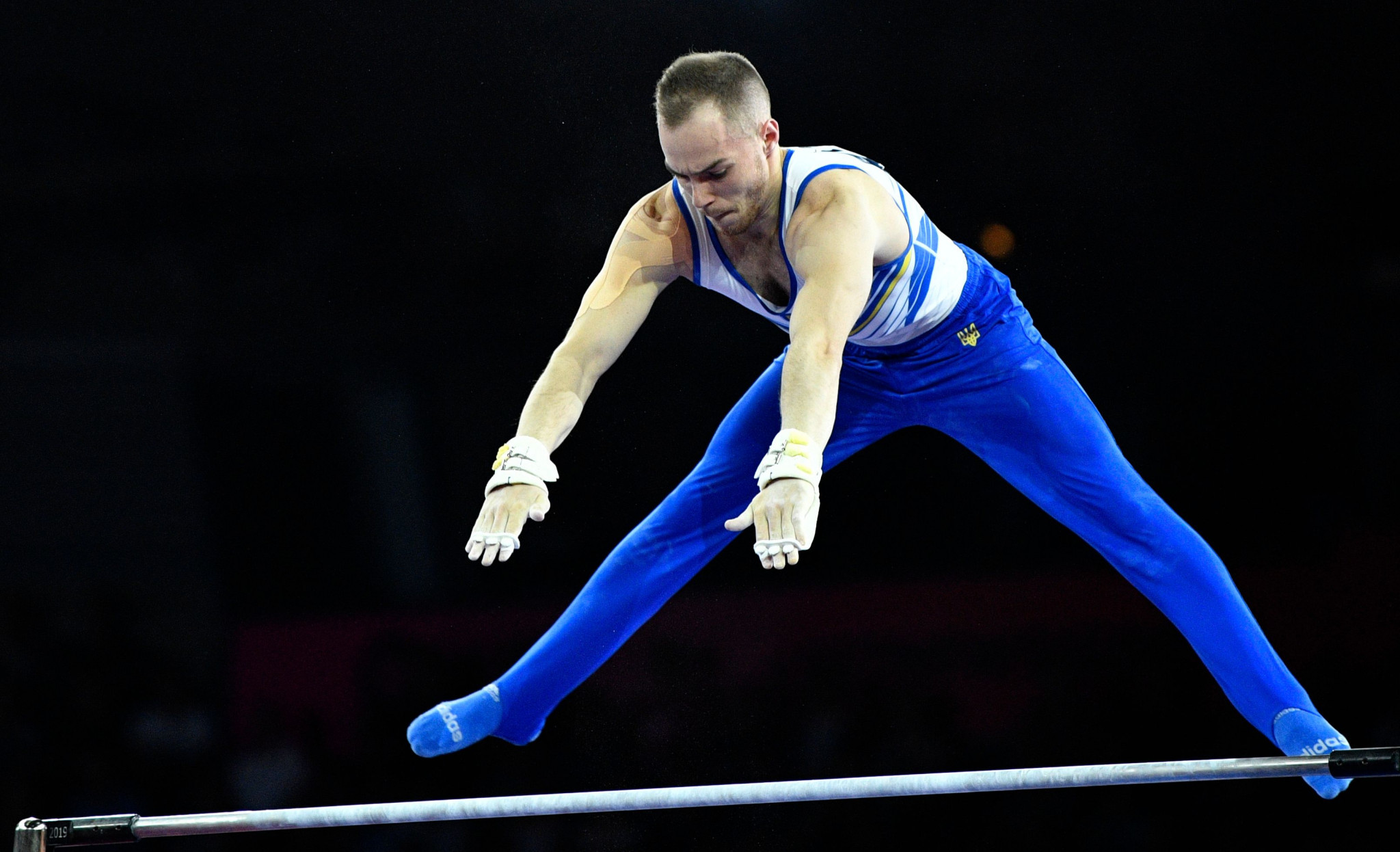 Olympic gold medallist Oleg Verniaiev has confirmed will miss Tokyo 2020 after being handed a four-year doping ban following a positive test for the prohibited substance meldonium.

Verniaiev was absent from the Ukrainian gymnastics team for the Olympics when it was announced earlier this month.

The 27-year-old, who won men’s parallel bars gold at Rio 2016, plans to appeal the ban to the Court of Arbitration for Sport.

The heart attack drug meldonium is believed to boost endurance and has been prohibited by the World Anti-Doping Agency since January 1, 2016.

Nearly 500 doping failures for the drug were recorded throughout 2016, including from Russian tennis star Maria Sharapova.

In a post on Instagram, Verniaiev said he was suspended by the International Gymnastics Federation’s Gymnastics Ethics Foundation (GEF) last November.

"The GEF arbitration decided that the concentration of meldonium that was found in my body is sufficient to disqualify me for four years," Verniaiev wrote.

"This means that I will not go to the Olympics.

"The most important question is how did the illegal drug get into my body?

"Why did this happen at a time when there were no serious international competitions and training was held in a lightweight mode?

"Why was only one test positive, and not one of nearly a dozen subsequent tests confirming the presence of a prohibited substance?

"A positive test only indicates the presence of a prohibited substance in the body, but does not indicate the fault of the athlete.

"If the athlete is sure that his fault is not, he should not give up."

The Ukrainian thanked fans for their support during the “difficult period”.

Verniaiev has enjoyed considerable success on the international stage, including winning the men’s parallel bars world title back in 2014.

He has claimed a further three World Championship silver medals in the discipline, as well as an all-around bronze in Stuttgart in 2019.