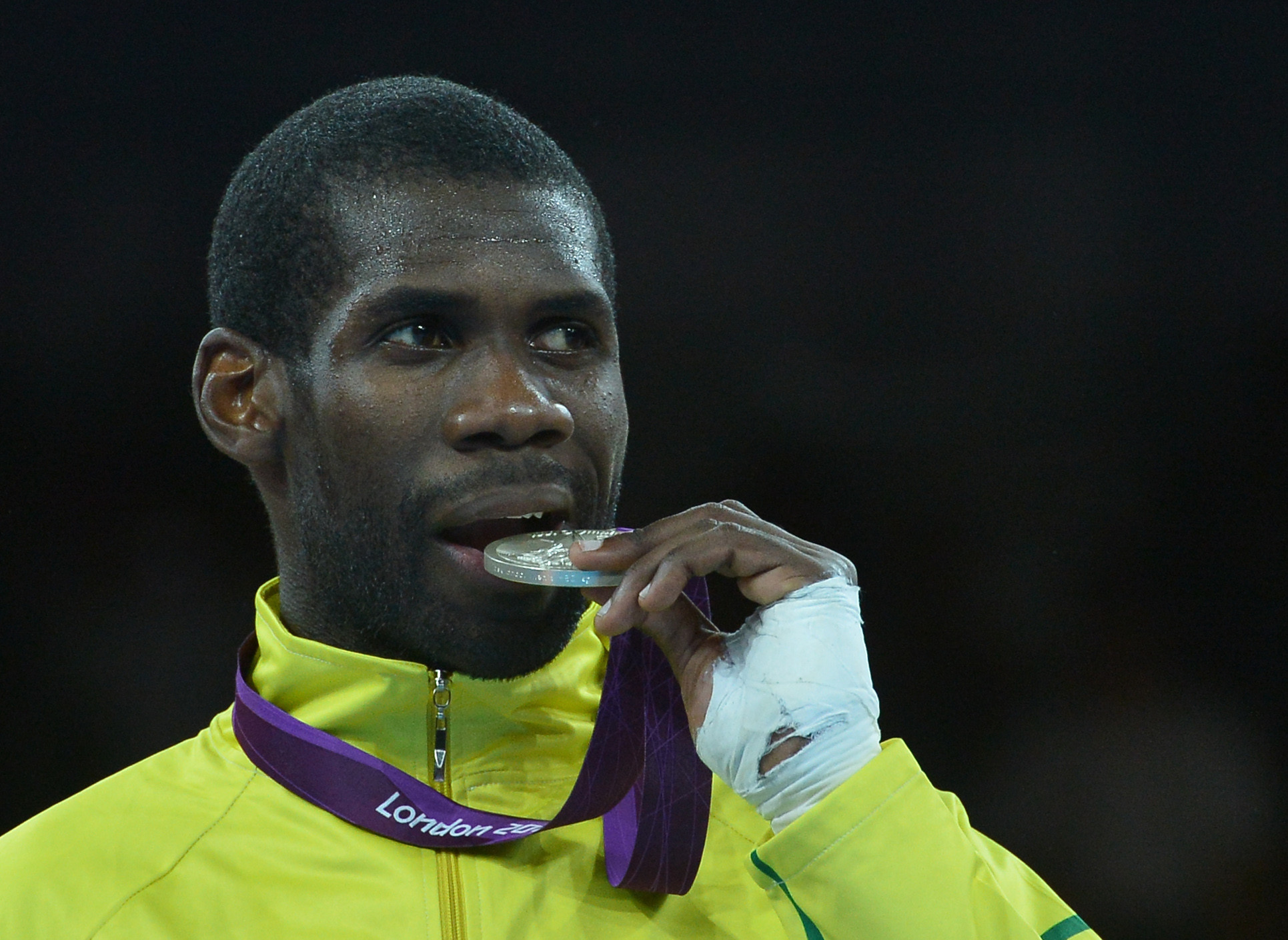 The three Gabonese medallists at last month's African Taekwondo Championships have been received by the National Office for the Development of Sport (ONDSC) to mark their success.

Urgence-Maria Mouega won gold in the women's under-73 kilograms division, while Amar Moussa Cissé and Anthony Obame were bronze medallists in the men's under-74kg and over-87kg categories respectively.

Their feats saw Gabon finish sixth in the overall medals table for the event in Senegal's capital Dakar.

At the previous African Taekwondo Championships in Agadir in Morocco in 2018, Gabon’s only medal was Obame's gold.

Mouega’s final victory over the Ivory Coast’s Astan Bathily ensured that Gabon were one of only six nations to clinch a gold medal at the event, and marked her maiden triumph at the African Taekwondo Championships, following on from bronze medals in 2012 and 2014 and a silver in 2016.

Cissé’s run to the semi-finals secured his first continental podium finish, while next on the agenda for 2013 world champion Obame is the Tokyo 2020 Olympics.

Obame has Olympic pedigree, having won a silver medal at London 2012.

Joannick Ngomo Obiang, the director general of the ONDSC, praised the athletes' efforts at the ceremony on July 8, and wished them well for their future endeavours representing Gabon, as reported by Gabon Media Time.

The President of the Gabonese Taekwondo Federation, Me Denis Mboumba Nziengui, also expressed gratitude towards the ONDSC for its support of the sport.