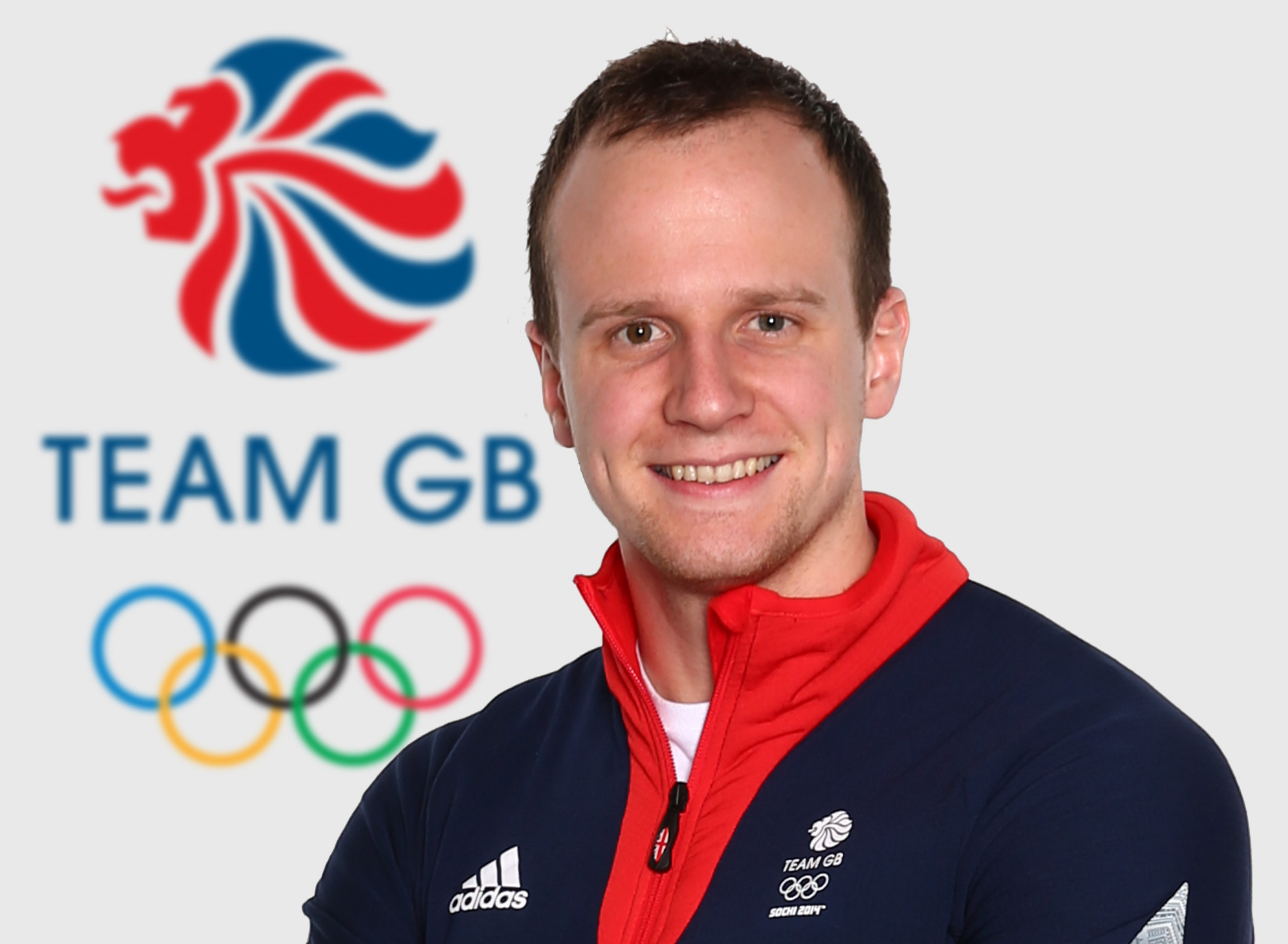 Michael Goodfellow has become the first former athlete selected to be a coach with British and Scottish Curling under sportscotland's Coaching Futures initiative.

The Olympic silver medallist, who retired in June, will take part in the scheme designed to give experienced athletes the chance to remain involved with their sport.

Goodfellow undertook various coaching roles during his playing career, which included an Olympic silver medal at Sochi 2014 and two World Championship silvers in 2011 and 2012, and will now join the National Curling Academy in Stirling.

"I have enjoyed a wonderful career in the sport that I love, but I knew the time was right to retire when it became clear that my chance of competing at next year’s Winter Olympics in Beijing had gone," said Goodfellow.

Goodfellow said that he has always been keen to coach and is eager to "give something back to my sport by helping encourage and nurture up-and-coming players".

The 32-year-old added: "The culture within the British Curling programme has been transformed during my time playing at elite level, with teams now collaborating closely in driving one another on, while retaining a sharp competitive edge with one another and I am now really excited about being able to play a part in that in a different role."

Through Coaching Futures, sportscotland aims to increase the number of home-grown coaches working in Scotland and Goodfellow is a part of the third cohort of coaches to take part in the scheme.

"Our aim with Coaching Futures is to provide athletes with the chance to earn while they learn by studying and working alongside some of Scotland’s most experienced coaches and coach developers," explained sportscotland Institute of Sport director of high performance Mike Whittingham.

"The initiative has broad mutual benefits because it also allows Scottish Governing Bodies of Sport to harness the experience of performance athletes and to create opportunities for them to transition into coaching."

British Curling executive performance director Nigel Holl said: "This initiative is a vital resource in terms of allowing the retention of talent and knowledge within sport.

"Careers in elite sport are relatively short and athletes still have a huge amount to offer when their playing days come to an end, so it is vital that we take every opportunity to keep them involved.

"Our aim is to be at the cutting edge of our sport, so finding ways of transitioning the right candidates directly into coaching at the end of their playing days is a way of ensuring we have access to the most up-to-date practice from the highest level.

"Having been a hugely respected, admired and popular figure as a player, we were consequently delighted with the quality of Michael’s application for this post and his performance in going through the interview process. His selection for this new role has been welcomed by everyone in our organisation."

Goodfellow starts his new role this month at British Curling’s headquarters at the National Curling Academy.

He will work alongside two of his Sochi 2014 team mates, David Murdoch and Greg Drummond.