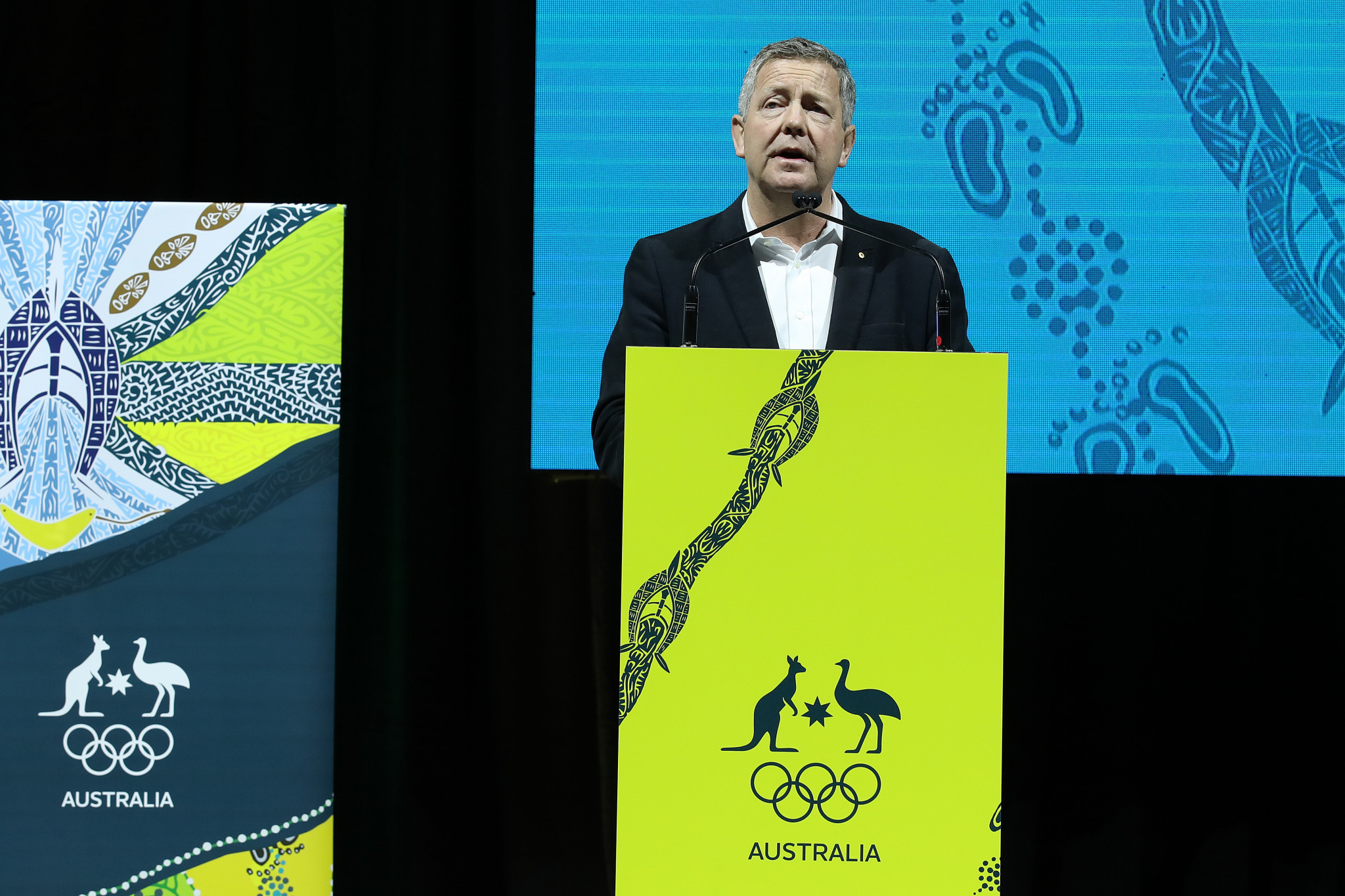 The Australian Olympic Committee (AOC) has partnered with the Royal Australian Air Force (RAAF) to help deliver live coverage of the Tokyo 2020 Olympic Games and interactive content to remote communities in the Torres Strait and Cape York.

The partnership forms part of the organizations' reconciliation action plans.

Both the AOC and RAAF say the project highlights their commitment to building long-term and ongoing relationships with Aboriginal and Torres Strait communities.

"The AOC is committed to engaging with Aboriginal and Torres Strait Islander people and through Olympians and the power of sport to provide a positive direction and inspiration to indigenous youth across the nation," said Matt Carroll, AOC chief executive.

"We’re excited to bring the Games into some of Australia’s most remote communities and light the spark to ignite the next generation of athletes.

"This tour will be about bringing people together and connecting remote communities with the Games in a meaningful way.

"I’d like to thank the RAAF and No. 35 Squadron and Minister Peter Dutton for the support of the Olympic Movement and the AOC for their efforts in making this tour possible.

"We simply couldn’t do it without their resources, commitment and experience."

The tour forms part of the AOC’s Olympics Live presented by Westpac series of events.

The Olympics Live series will feature public live sites around Australia for the community to come together to support the Australian team.

Shows for Torres Strait and Cape York communicates are planned for August 4 to 6.

The events will only proceed under strict COVID-19 protocols, with a full risk assessment needing to indicate that it is safe to enter regional communities.

The tour will involve an RAAF C-27J Spartan aircraft loaded with equipment and personnel to stage a "live site" in each community.

A large screen will show live Olympic Games action from Tokyo, community basketball games will give everyone a chance to try their skills and sporting equipment will be left as gifts to the community.

The programme will also utilise the AOC’s Olympics Unleashed initiative, with members of the AOC’s Indigenous Advisory Committee set to visit schools and interact with young people.

Former basketball player Danny Morseu, race walker Beki Smith and boxer Brad Hore will be among the Olympians to visit the schools and talk about their experiences.

The Queensland Government has supported Olympics Unleashed since its inception, reaching over 110,050 students.

Queensland is among the areas which will have live sites, which will be supported by the Queensland Government.

State capital Brisbane is poised to be confirmed as the host of the 2032 Olympic and Paralympic Games at the International Olympic Committee (IOC) Session in Tokyo.

"We are a vast State but we are also inclusive, and this initiative celebrates the positive role sport can play in creating opportunity for young Queenslanders," said Queensland Premier Annastacia Palaszczuk.

"It is inspiring to think that the young athletes of today could be our future Olympians at a potential home Games in 2032.

"These Olympic programmes not only help to open up elite pathways but also support healthy and active communities.

"Should we successful in being awarded the 2032 Olympic and Paralympic Games next month there is an opportunity to use the decade long runway to benefit communities all over the State."