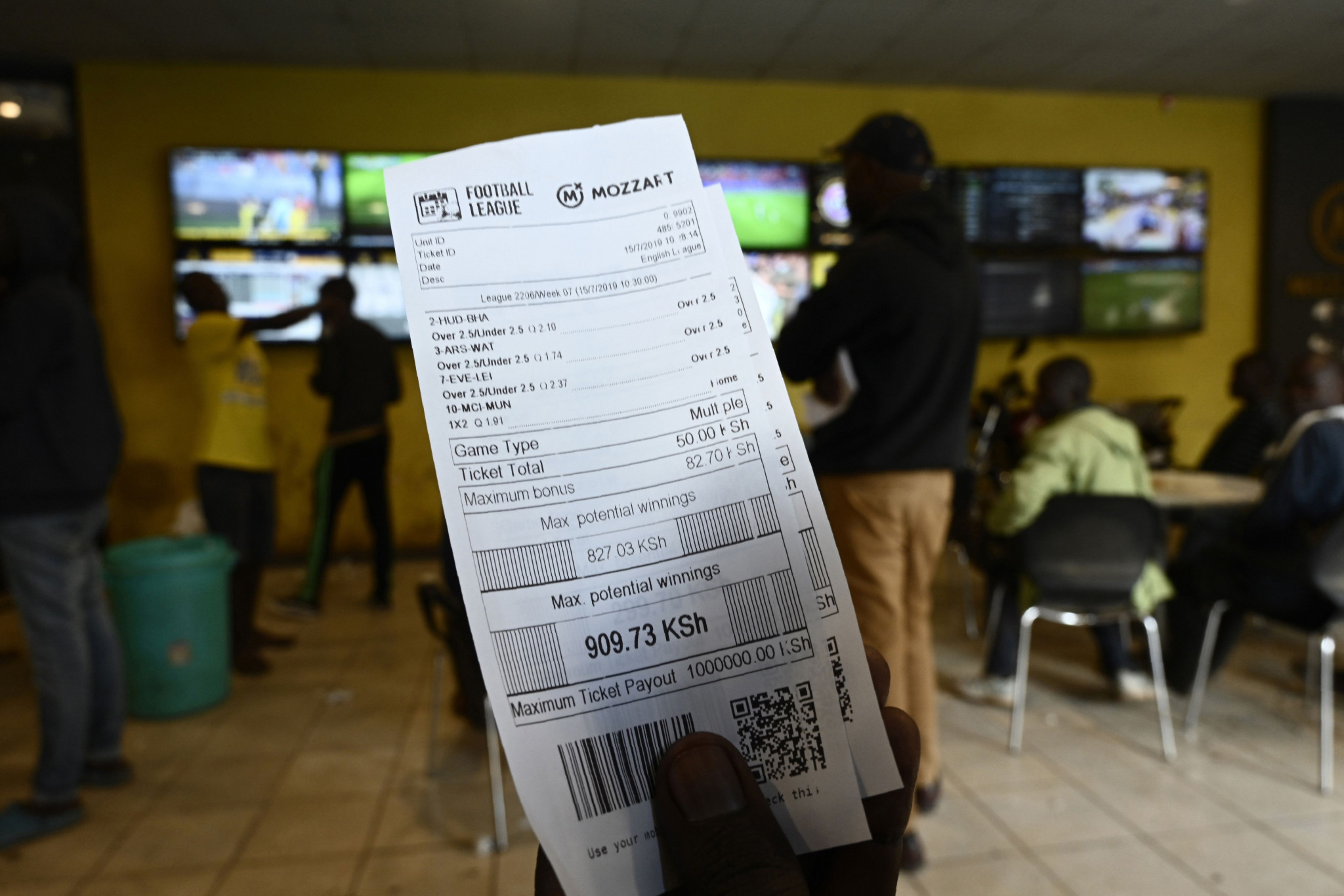 The UEFA Executive Committee has agreed to increase the resources the European football governing body invests in to fight match-fixing in the sport, following its latest meeting in London.

The meeting was held prior to the final of the European Football Championship between Italy and England at the Wembley Stadium.

An independent feasibility study showed that intelligence, investigation and prevention were key to combatting match-fixing.

Now the action plan as a result of the study looks to strengthen cooperation with international and local authorities, increase expertise and support for those involved in stopping match-fixing in their roles, developing a comprehensive education and awareness programme and developing and using technological tools to better identify integrity concerns.

Additional resources will be invested to tackle and disrupt the operations of organised crime syndicates targeting European football matches by developing a closer collaboration with law enforcement agencies around the continent.

Match-fixing has a long history in football, with one of the most infamous scandals in Europe being the Calciopoli debacle from the 2005-2006 season.

Some of Italy's top clubs - including reigning champions Juventus, AC Milan and Lazio - were deducted points or relegated to Serie B, the second tier.

Other clubs punished were Fiorentina and Reggina.

UEFA also decided that all UEFA member associations must appoint a football social responsibility (FSR) officer from the 2022-2023 season and must develop a comprehensive strategy as of the following season.

Member associations that cannot show adequate human resources in this area must first use part of their funding for this before being eligible to apply for other projects.

UEFA will support a maximum of two projects per season that either addresses one or more of UEFA's FSR policies in a long-term approach and have a clear link to the association's strategy, supports the development of the association's FSR strategy or educates staff in FSR.

The next UEFA Executive Committee meeting is scheduled to take place in Chișinău in Moldova on September 22.