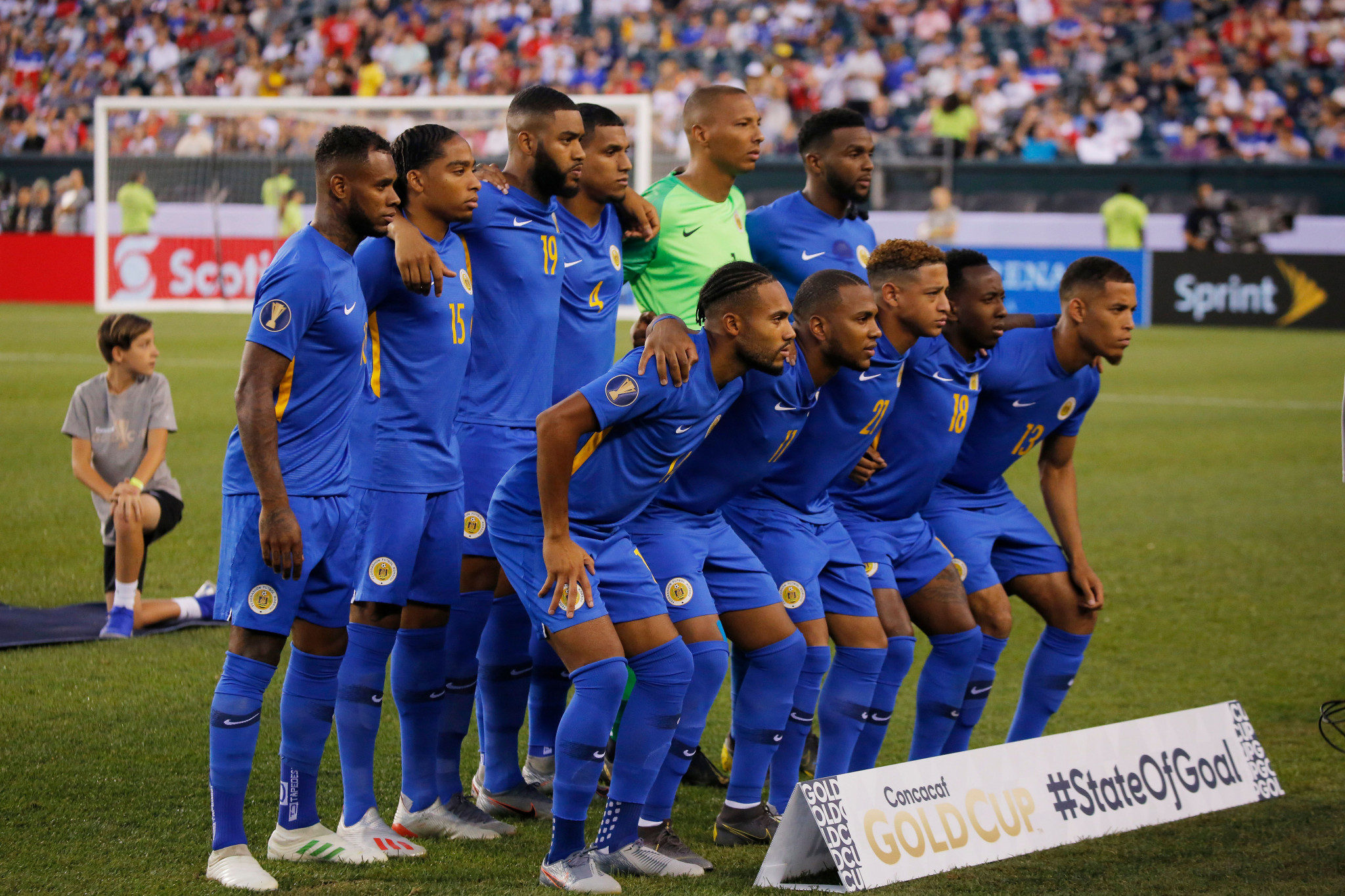 Curaçao's men's national football team have had to withdraw from the Gold Cup in the United States prior to the start of the group stage and have been forced to self-isolate after a significant number of positive tests came from their delegation in the latest round of testing.

This comes ahead of the first matches due to be held tonight between defending champions Mexico and Trinidad and Tobago in Arlington and Canada and Martinique in Frisco.

The Confederation of North, Central America and Caribbean Association Football (CONCACAF) and the Curaçao Football Federation (CFF) are ensuring these isolated individuals are receiving necessary support, it is claimed.

Although several of their players tested negative, the local COVID-19 guidelines required several of them to isolate due to being in close contact with those who tested positive.

This was Guatemala, knocked out of the preliminaries by Guadeloupe after losing a penalty shoot-out 10-9 following a 1-1 draw after normal play.

They were selected ahead of French Guiana, who also lost a penalty shootout in the second preliminary round to Trinidad and Tobago.

Guatemala are set to start their campaign tomorrow against El Salvador at the Toyota Stadium in Frisco.

Reigning champions Mexico and Trinidad and Tobago are also in Group A with Guatemala.

The Gold Cup is due to end on August 1 with the final at Allegiant Stadium  in Paradise, Nevada.