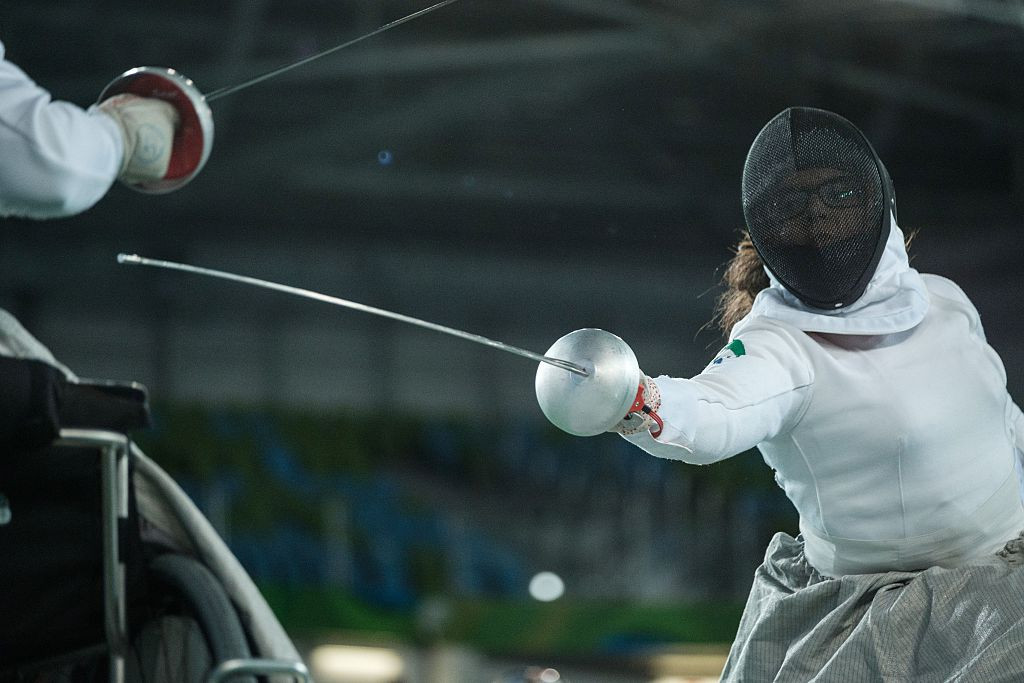 World bronze medallist Yevhenia Breus was the first Ukrainian to top the podium as she registered a 6-5 win over Russia’s Alena Evdokimova in the final of the epee women’s S individual A class.

The Russian fencer had beaten home hope Marta Fidrych 15-3 in the semi-finals, with Breus progressing thanks to a 15-3 win over Russia’s Iuliia Maya.

Ukraine’s Olena Fedota picked up silver in the epee women’s S individual B category after losing 14-12 to Alesia Makrytskaya of Belarus.

The eventual gold medallist had beaten Russia’s Victoria Boykova in the semi-final, 15-10, while Fedota had advanced with a 6-2 win over compatriot Tetiana Pozniak.

In the sabre men’s S individual A class, Russia’s Roman Fedyaev earned gold with a 15-9 win over France’s Ludovic Lemoine.

The Frenchman had advanced with a 15-13 win over Greece’s Vasileios Ntounis, while Fedyaev had beaten Maurice Schmidt of Germany 15-11.

The hosts earned an outstanding gold on day one thanks to Michal Dabrowski, who beat Russia’s world champion Aleksandr Kurzin 15-8 in the final of the sabre men’s S individual B category.

Kurzin had beaten Greece’s Rio 2016 silver medallist Panagiotis Triantafyllou 15-5 in his semi-final, while Dabrowski had squeezed past France’s Maxime Valet 15-14.

Tomorrow will see men’s and women’s foil competition taking place in an event that is due to finish on Saturday (July 11).