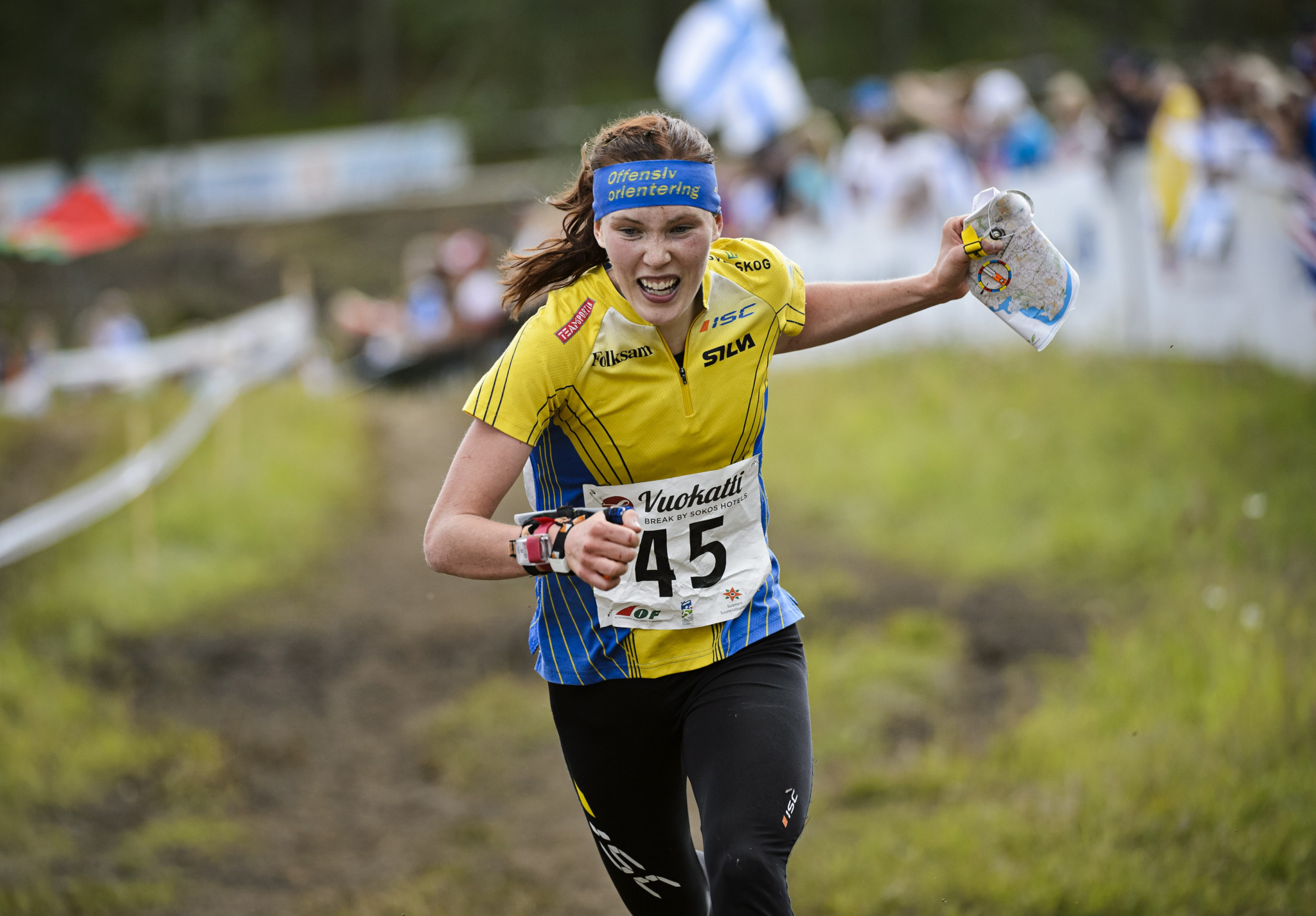 Sweden claimed the women's and men's relay titles on the fourth day of the World Orienteering Championships in Doksy in the Czech Republic.

On leg one of the women's race, Switzerland's Elena Roos led Sweden's Lisa Risby, while neutral athlete from Russia Anastasia Rudnaya and Estonian Annika Rihma were a close third and fourth.

However, Sara Hagstrom put the Swedes a long way in front of Switzerland after Sabine Hauswirth struggled to hold her off.

Czech athletes Denisa Kosova stuck onto the back of Hauswirth, coming in close behind in third, while neutral athlete Tatiana Ryabkina was fourth.

Tove Alexandersson was given the responsibility to lead her team home on the anchor leg and was superb from the start to win her fourth gold medal of the Championships.

She was more than two minutes ahead of Simona Aebersold who managed to pull away from the Czechs to easily win the silver medal by a large margin.

In the men's race, Ukraine's Ruslan Glibov put his side into the lead, closely followed by Finland's Miika Kirmula.

A gap formed back to Poland's Wojciech Kowalski in third who held off Mathieu Perrin of France at the line.

Sweden, Switzerland and the Czech Republic trailed behind.

Leg two saw Norwegian Kasper Harlem Fosser give his side a commanding lead while William Lind of neighbouring Sweden edged in front of Finland's Elias Kuukka and Ukraine's Oleksandr Kratov to bridge a small gap in second.

But it was Gustav Bergman who finally put the Swedes in front on the anchor leg, passing Eskil Kinneberg to win gold as Norway won the silver medal.

Switzerland's Matthias Kyburz was two minutes down on Bergman to win bronze, while Finland's Olli Ojanaho was ran into fourth ahead of Czech Republic's Vojtech Kral.

Tomorrow is set to be the conclusion of the Championships with the long races scheduled to take place.