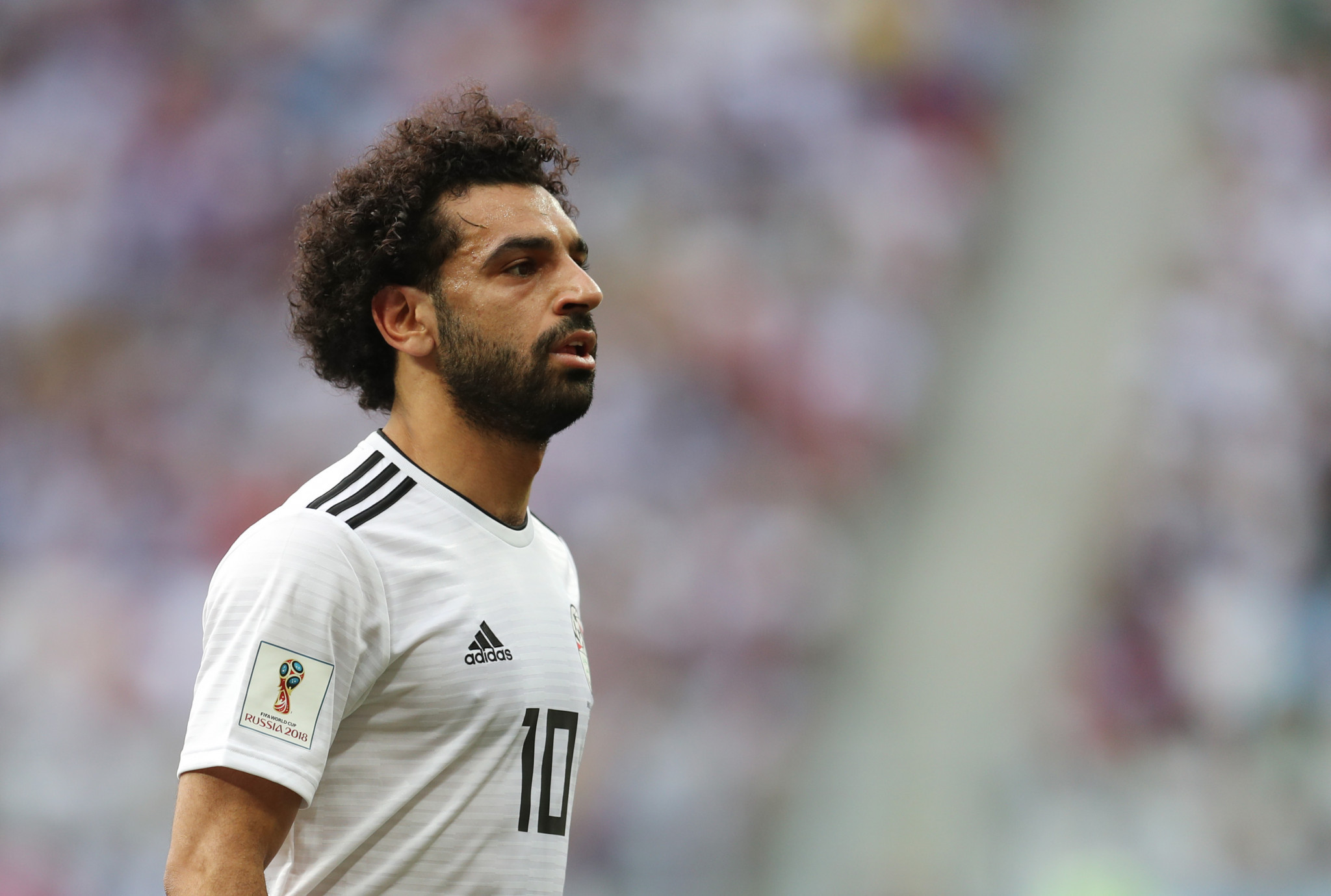 Liverpool striker Mohamed Salah was not released by the club to play at the Tokyo 2020 Olympics, meaning Egypt will be without their talisman at the Games.

According to the chairman of the Egyptian Football Association (EFA), Ahmed Megahed, Salah wanted to play at the Olympics but was not given permission to do so by Liverpool.

Clubs are not obliged to release players as the men's Olympic football tournament is not on the FIFA match calendar unlike other internationals.

"We started talking with them a long time ago because Salah wanted to play the Olympic Games, but Liverpool were unclear," Megahed told BBC Sport Africa.

"I knew in June they would not let him go.

"Anyway, we respect their decision."

Egypt face a tough group featuring Spain, Argentina and Australia and coach Shawky Gharib must prepare without his star man, who was pivotal to the African nation's qualification for the 2018 World Cup - their first in 28 years.

"I tried many, many times with Liverpool, as did the EFA, to persuade them to let Salah be a part of the Olympic team but they refused completely," said Gharib.

"He talked with me, I did my best to bring him.

"Salah was a key player in my Olympic plans, but the club refused - we need to move on."

Aston Villa forward Trezeguet misses out too because of injury while Turkish club Galatasaray refused to release another key player, Mostafa Mohamed.

By contrast, Manchester United have released Eric Bailly and Amad to play for the Ivory Coast at the Olympics.

The men's Olympic football tournament is an under-23 competition, but nations can pick three overage players.

Due to the Games being delayed by 12 months, this year it is an under-24 competition.

Egypt are set to start their campaign in Group C against Spain on July 22 in Sapporo, a day before the Opening Ceremony of the Olympics.

They face Argentina on July 25 and Australia on July 28.