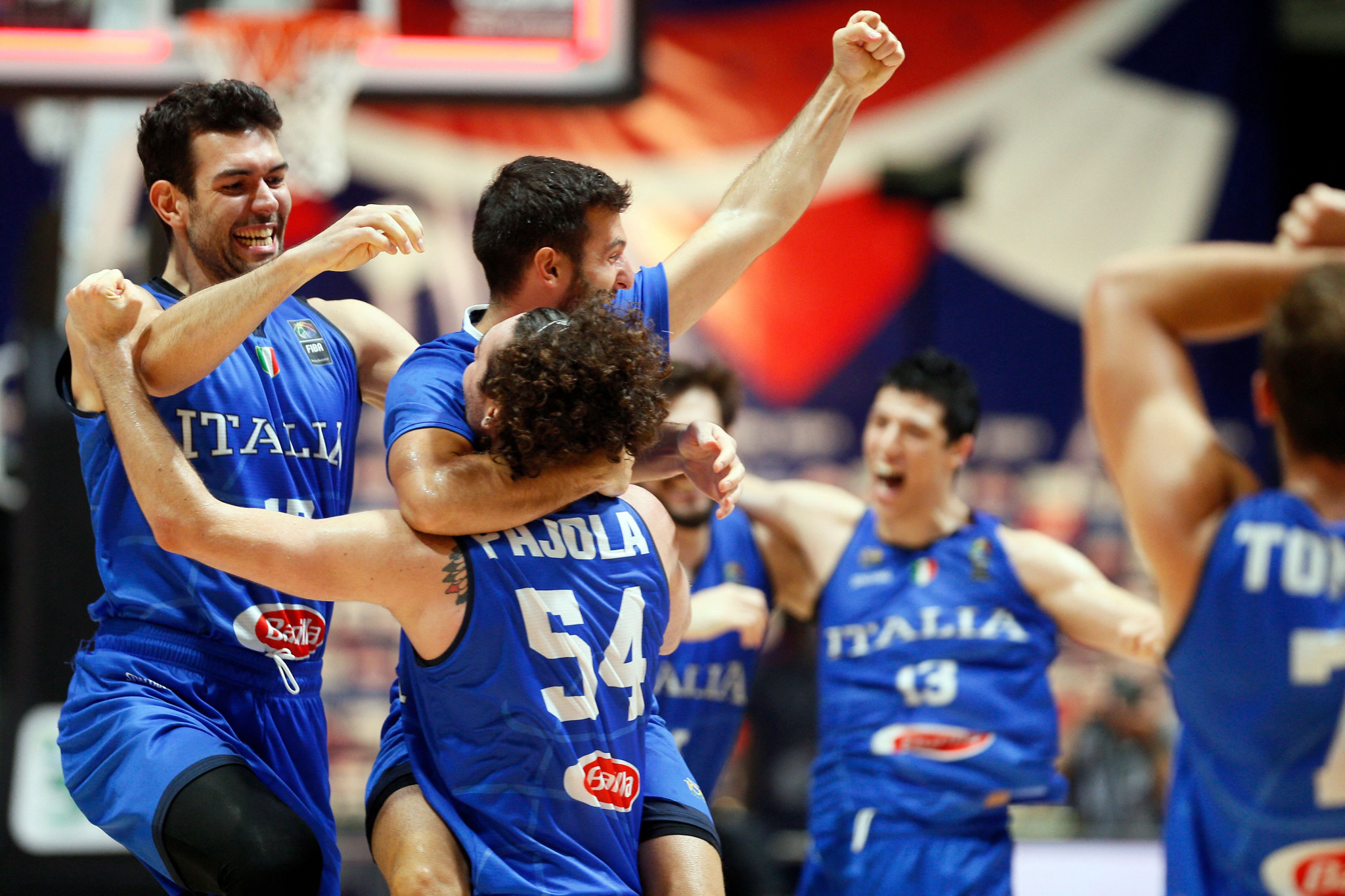 A Luka Dončić triple-double helped Slovenia beat Lithuania in Lithuania and earn a place at the men's Olympic basketball tournament later this year.

Three-time bronze medallists Lithuania had competed at seven consecutive Olympics, but will this year miss out for the first time since gaining independence in 1990.

Dončić now promises to be one of the leading basketball lights in Tokyo, when Slovenia make their Games bow.

NBA Most Valuable Player Nikola Jokić will definitely not be joining him, however, after Serbia were beaten on their home court by Italy.

Serbia, runners-up at Rio 2016, were without Jokić but still boasted an array of NBA and EuroLeague talent.

Yet they were outplayed in Belgrade by the Italians, who entered the fourth quarter with a 17-point advantage.

It was too much for Serbia to overcome and they fell to a 102-95 defeat.

Four qualifiers were held in parallel in four different countries - each offering one Tokyo 2020 berth - and Germany earned theirs in Split in Croatia.

It is only the second time in the last eight attempts that Germany have reached the Games.

The Czech Republic also secured Olympic passage, beating Greece 97-72 in Victoria in Canada, having already dumped out the host nation.