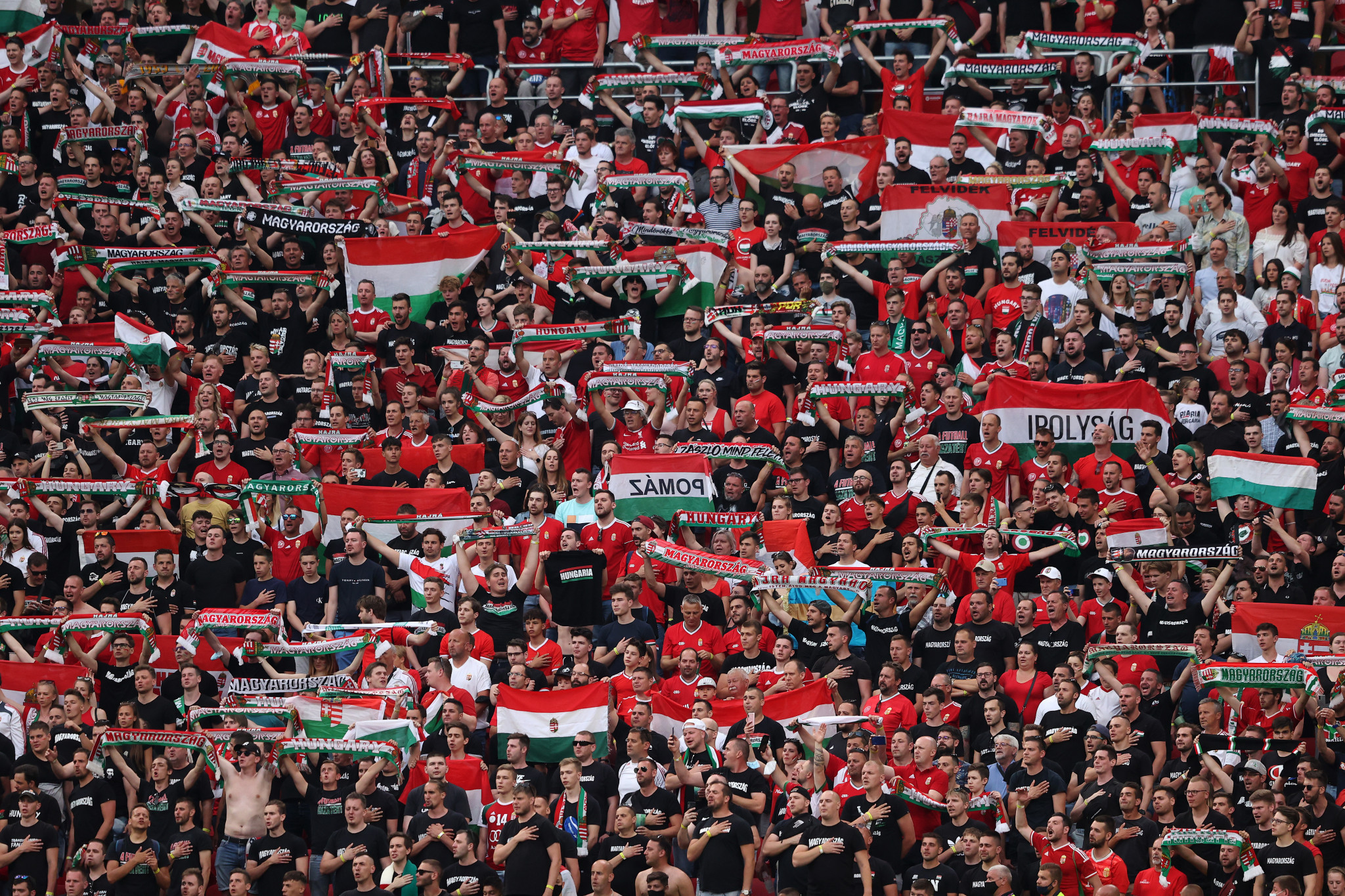 The World Health Organization (WHO) has blamed Euro 2020 for a rise in COVID-19 cases across Europe ahead of the start of the quarter-finals of the tournament.

WHO said the mixing of crowds at the football competition in host cities, as well as travelling and easing of social restrictions, had driven up the number of new cases by ten per cent.

Its senior emergency officer Catherine Smallwood warned the recent decline of cases across the continent had come to an end and a new wave was inevitable if less restrictions were placed on fans.

"We need to look much beyond just the stadiums themselves," said Smallwood.

"We need to look at how people get there, are they travelling in large-crowded convoys of buses?

"And when they leave the stadiums, are they going into crowded bars and pubs to watch the matches?"

A total of 1,991 cases of COVID-19 - shown from data from Public Health Scotland - were linked to Scottish fans who visited London during the group stages of Euro 2020.

Finland said more than 300 of its citizens were infected with COVID-19 while supporting their team during their European Championship debut.

Most matches have been held at venues with at least 20 per cent capacity, with Budapest's Puskás Aréna the only stadium to stage games at its maximum capacity of 61,000.

London's Wembley Stadium is set to welcome over 60,000 fans - 75 per cent capacity of the venue - for the semi-finals and final.

UEFA said it had fully aligned with local health authorities' guidelines at every venue during the tournament.

"The final decisions with regards to the number of fans attending matches and the entry requirements to any of the host countries and host stadiums fall under the responsibility of the competent local authorities, and UEFA strictly follows any such measures," UEFA said.

England are set to face Ukraine in the quarter-finals tomorrow in their only match away from home during the tournament, with fans being warned not to travel to the Italian capital Rome for the match even if they have a ticket.

If they progress, England's semi-final tie and potential final will be played at home.

In the United Kingdom, cases have been rising sharply since the start of June, and daily cases have gone from over 8,100 on the opening day of Euro 2020 on June 11 to more than 27,900 yesterday.

This can also be attributed to the easing of restrictions in the country, however.