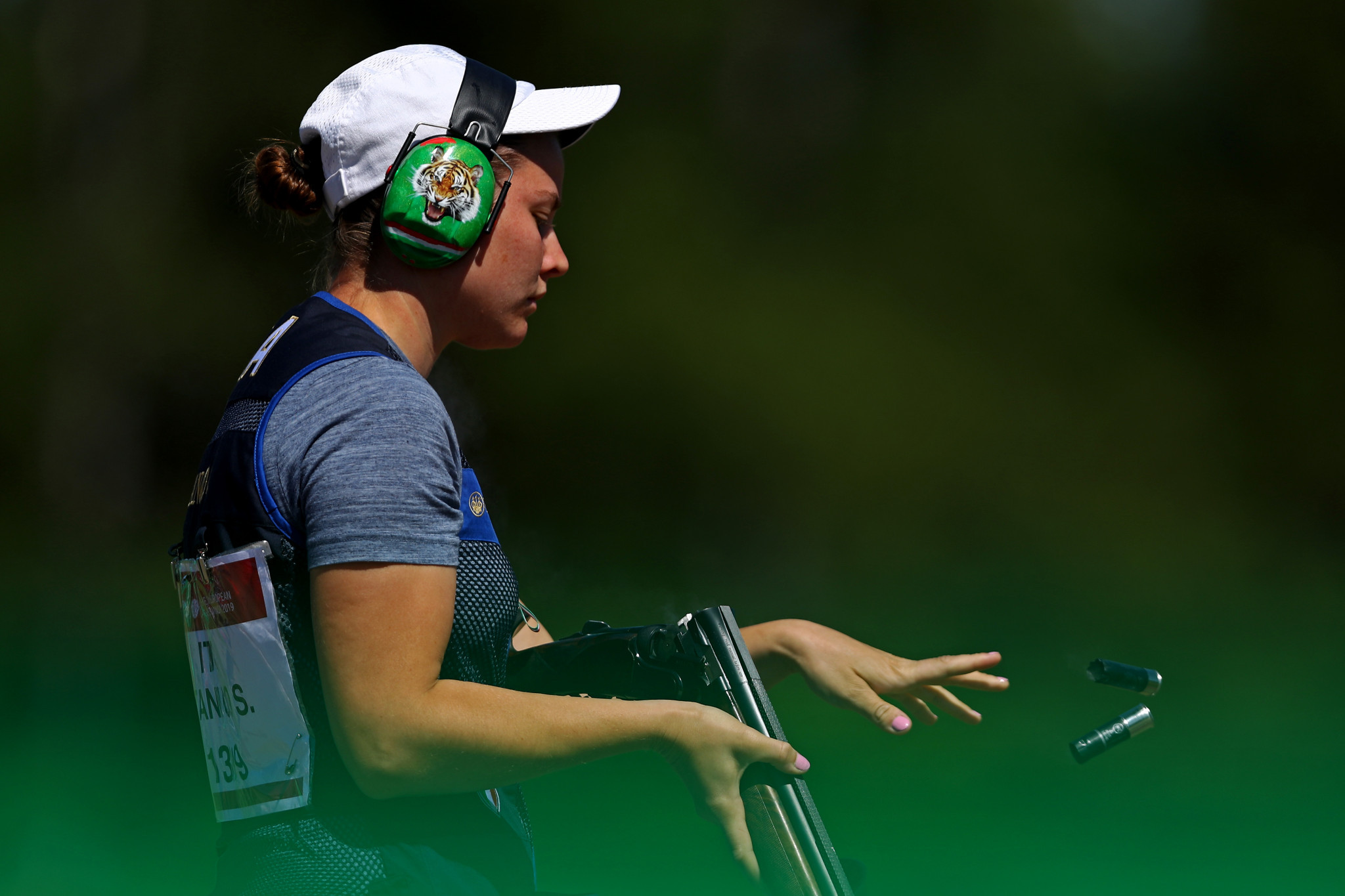 London 2012 champion Rossi hit 44 of 50 targets in the final, but Stanco missed just four and finished with 11 straight successes to earn gold.

Men's and women's team trap finals are among the four scheduled tomorrow.