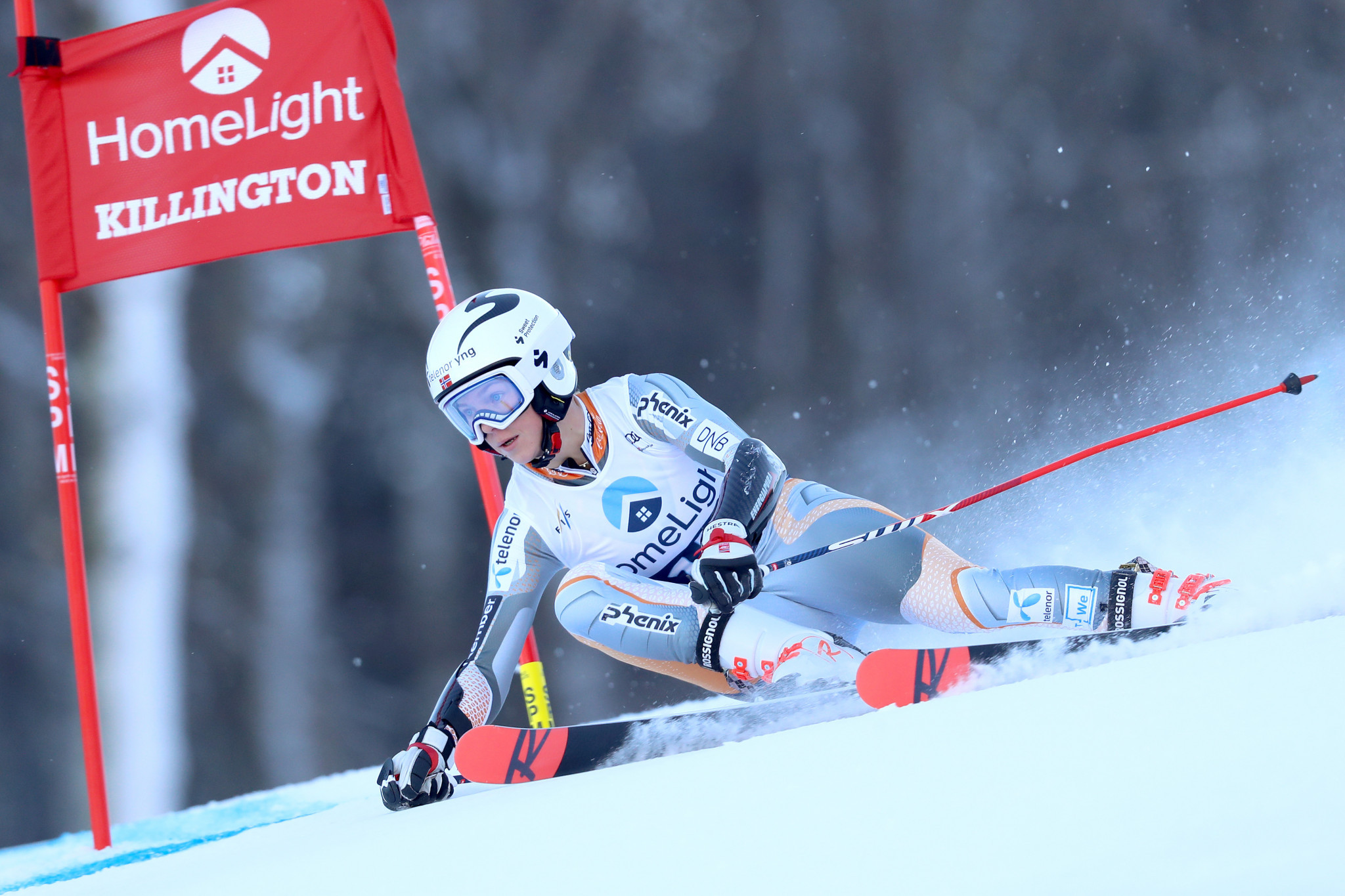 Killington is set to return to the International Ski Federation (FIS) Alpine Ski World Cup circuit following a two-year agreement with US Ski and Snowboard.

The resort in Vermont - which lasted featured on the calendar in 2019 - is expected to stage the women’s Alpine Ski World Cup races on November 27 and 28 in 2021 after receiving the approval of the FIS.

POWDR, the owner of the Killington Ski Resort, has struck a deal with US Ski and Snowboard, which will see the venue host World Cup contests in 2021 and 2022.

US Ski and Snowboard claim the Killington race is one of the top three events on the women’s Alpine Ski World Cup tour and expects it to generate "millions of dollars in economic impact" to Vermont.

"Bringing FIS Alpine World Cup racing back to Killington Resort for the 2021-2022 Olympic season is an incredible opportunity for the resort and the surrounding community," said Mike Solimano, President and general manager of Killington Ski Resort and Pico Mountain.

"More than just world-class racing and a great music line-up, spectators will enjoy a full weekend of festivities.

"Come fall, we’ll utilize every opportunity to build a world-class race venue on superstar with Killington’s state-of-the-art snowmaking system – positioning us to offer the longest season in the east."

The 2016 edition in Killington was the first World Cup in the east of the United States since Waterville Valley in New Hampshire played host in 1991.

The two-time Olympic champion has emerged victorious in slalom in each of the last four years in Killington.

HomeLight, the real estate technology platform, has been named as the title sponsor for the next women’s World Cup at Killington.

"The HomeLight Killington Cup has become a fan and athlete favourite over the last four years," said Eric Webster, senior director of events at US Ski and Snowboard.

"It’s a true celebration of ski racing excellence and the international race community, inspiring the next generation.

"Since bringing World Cup ski racing back to New England, Killington Resort and Vermont has set a new precedent for ski racing internationally, boasting the largest World Cup crowd for women on the entire circuit.

"We’re thrilled to see the commitment and passion Killington and POWDR have for ski racing continue, especially as we head into an Olympic qualification year."