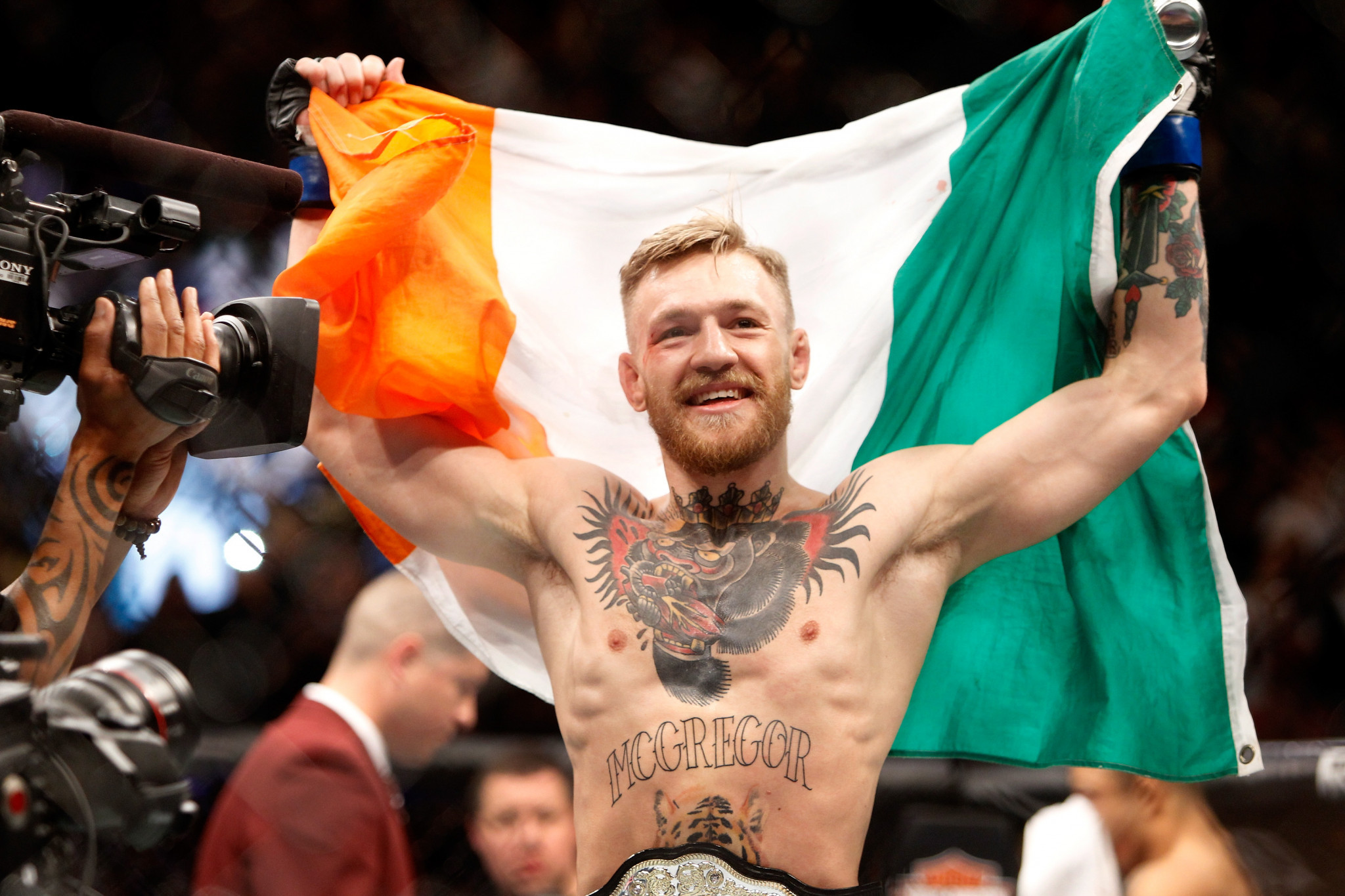 Former Ultimate Fighting Championship (UFC) champion Conor McGregor has sponsored the Irish Mixed Martial Arts Association's (IMMAA) team for the Youth European and World Championships, offering to cover all of their expenses ahead of the events.

McGregor, who was ranked as the highest-paid athlete in sport by Forbes this year, will cover the costs of the team - 27 athletes and 20 coaches - who are travelling to Sofia in Bulgaria for the tournament from July 29 to August 1.

He sent a message to IMMAA, wishing the young athletes luck at the Championships.

"Wishing the Irish squad the very best of luck in their quest at the World Championships this year," said McGregor.

"From the fighters to the coaches, I know the future of our fighting nation is in excellent hands.

The moment the Elite Irish Cadet MMA Team found out from IMMAA President @coach_kavanagh that @thenotoriousmma has offered to pay the full price of each Cadet athlete and their coaches trip to the @immafed Youth World Championships ??#IMMAA #MMAIreland #IrishMMA #IMMAF pic.twitter.com/3yBxzisi2b

"Fight with the pride of the Emerald Isle, team!

The young team were captured on camera reacting to the message from McGregor.

McGregor is one of the most famous MMA fighters in history, rising to stardom after a 13-second win against Brazil's José Aldo.

He has won three and lost three of his past six bouts, with the Irishman set for a rematch against the United States' Dustin Poirier on July 10.

McGregor has been the subject of various controversies during his career, including being charged with numerous driving offences and in connection to violent incidents outside of the octogon.