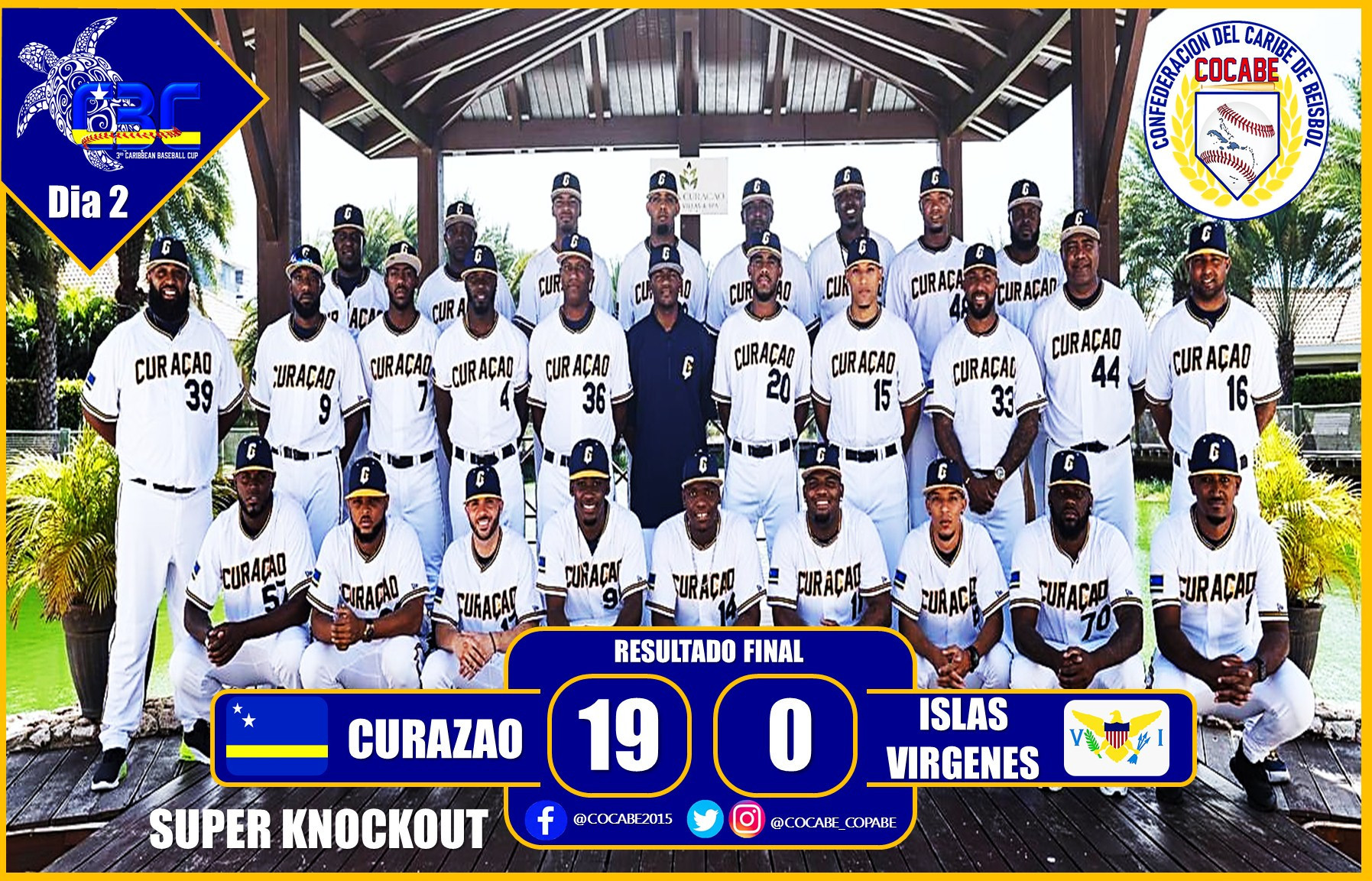 Hosts Curaçao recovered from defeat yesterday to thrash the United States Virgin Islands 19-0 in their second game of the Caribbean Baseball Cup in Willemstad.

Having suffered a 14-7 loss to Cuba on day one, they recorded the biggest victory of the competition so far against a US Virgin Islands team who struggled to find their feet.

Getting off to a flyer, the hosts hit the visitors for seven runs in the first inning, before the game calmed ahead of a dominant climax.

Curaçao scored another six runs in the fifth and sixth innings respectively to complete the rout.

Roderick Bernadina was one of the stars with four runs batted in (RBI), while Johannes Gregorius had three RBIs and two runs to his name.

In the early game, Cuba remained the only unbeaten team in the tournament with a 9-1 win over Peru.

Cuba opened with two runs and added another three in the third for a 5-0 lead.

A home run from Roberto Ayarza in the seventh gave Peru its only run of the game and in the following inning, Cuba would score another four to end the game.

Pavel Quesada was the standout man and played a pivotal part in Cuba's success, having scored a homer, four RBIs, two scored and two walks.

Cuba are due to play the US Virgin Islands and Curaçao face Peru in tomorrow's games.

Initially, the Caribbean Baseball Cup was set to be held in April, but this was moved to May due to a surge of COVID-19 cases before being pushed back again to now.