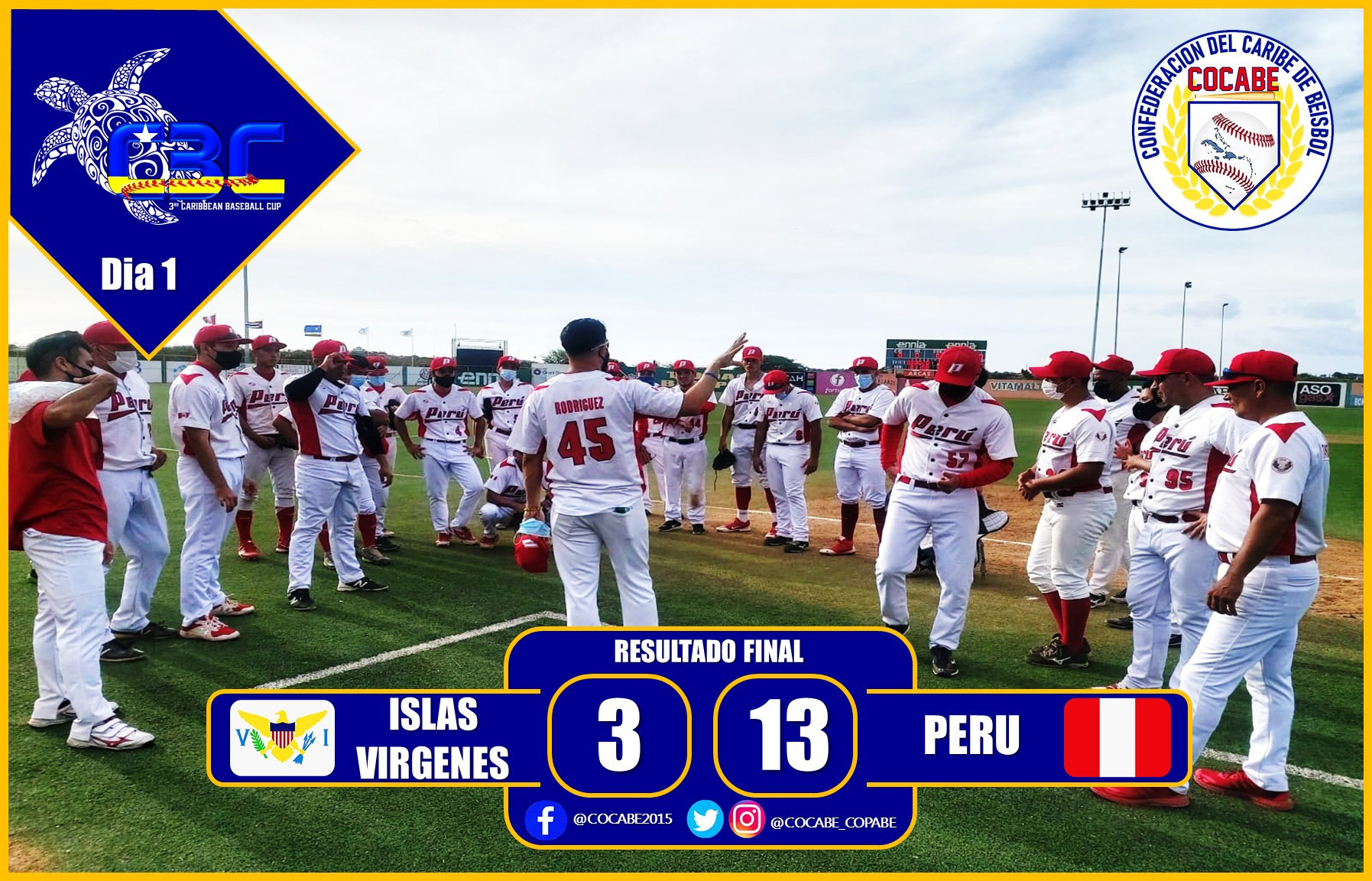 The third edition of the Caribbean Baseball Cup has got under way - after twice being delayed due to the COVID-19 pandemic - with Peru and Cuba picking up opening day wins.

Starting off the day, Peru defeated the United States Virgin Islands 13-3 in Willemstad in Curaçao.

Juan Pedro Casas was the star performer for the winners, scoring four runs batted in (RBI).

Peru scored one run in the first inning before taking a commanding lead in the third by scoring another three.

Despite the US Virgin Islands bringing it back to 5-2 after the fourth inning, Peru put the game beyond doubt by scoring eight in the sixth.

In the late game, Cuba won 14-7 against the hosts Curaçao.

Off the bat, Cuba were in control, scoring four in the first inning and another two in the second and third each respectively.

Curaçao looked to remain in touch, having scored four in the second and another two in the fourth, with the game sitting at 8-6 before Cuba turned it up late thanks to Santiago Torre with two RBI and scoring three, thanks to a home run.

Initially, the Caribbean Baseball Cup was set to be held in April, but this was moved to May due to a surge of COVID-19 cases before being pushed back again to now.