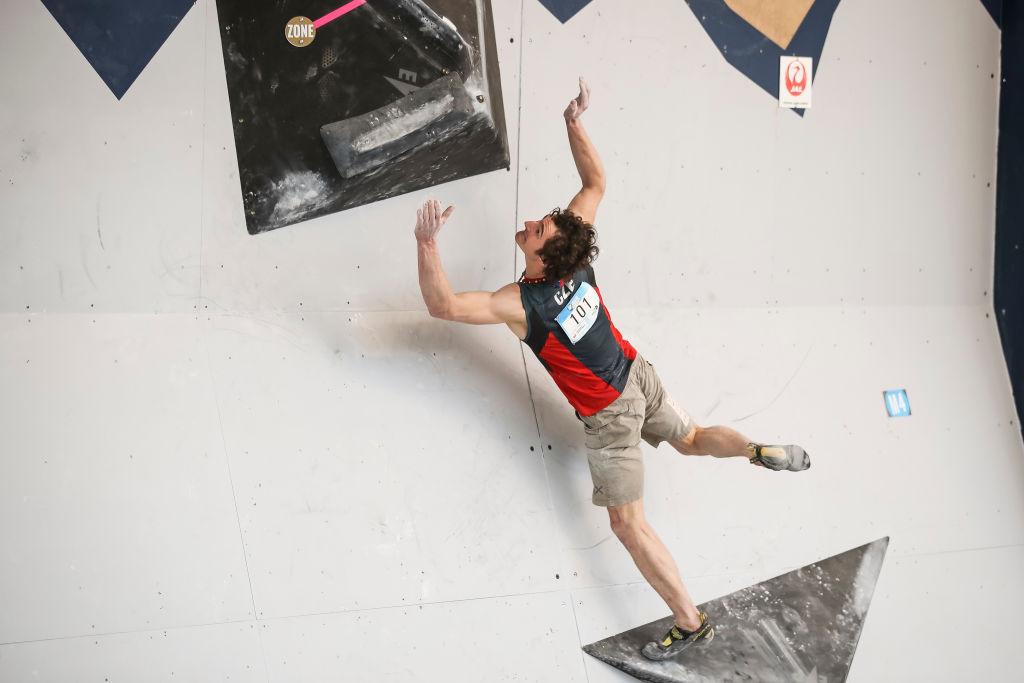 The 22-year-old six-times world champion - who has won two titles each in lead, bouldering and combined disciplines - managed to get through the final route with less than ten seconds of her allotted time remaining to earn gold.

While Garnbret’s victory was unsurprising there was a shock in the men’s lead final where multiple world champion Ondra of the Czech Republic, who had topped qualifying, nearly fell in his final climb, and then after appearing to recover himself actually did fall out of contention.

That gave gold to the home climber, Tokyo 2020-bound Jakob Schubert, only 47+, ahead of Italy’s Stefano Ghisolfi on 47 and Sascha Lehmann of Switzerland on 38+.

Supporting team members in the Kletterzentrum fell silent as their visually impaired compatriots took to the wall in the men’s event, allowing athletes on the wall to hear their guides below.

In Sport Classes B1 and B2 it was Team Spain that came out triumphant, with Francisco Javier Aguilar Amoedo and Raul Simon Franco achieving scores of 50+ and 44, thus placing first in their respective classes.

Garnbret ?? glides through the first final route of the 2021 season and finds the top with less than ten seconds left. The first Lead World Cup gold medal of the season goes around her neck!@TeamSlovenia | #InnsbruckWC pic.twitter.com/p7WGyqgV17

Athletes competing under Sport Classes B1 to B3 are impaired visually and a lower number indicates a poorer visual acuity.

Taking the win in Sport Class AL2, which is categorised by lower limb impairment, was France’s Theirry Delarue.

After winning a gold medal at the IFSC Paraclimbing World Championships in Briançon in 2019, Delarue was seen as "one to watch" in Innsbruck, and he lived up to the hype as he earned first place with a score of 44.

The French team was yet again victorious in the RP1 and RP3 classes, as Bastien Thomas, another gold medallist at the 2019 World Championships, and teammate Mathieu Besnard placed first, respectively.

Israel’s Mor Michael Sapir took the win in RP2, the moderate level of the RP classes relating to limb range and power, with RP1 being severe and RP3 mild.

Thomas and Sapir concluded the men’s final as the only athletes to achieve tops, alongside Germany’s Kevin Bartke who took silver in RP2.