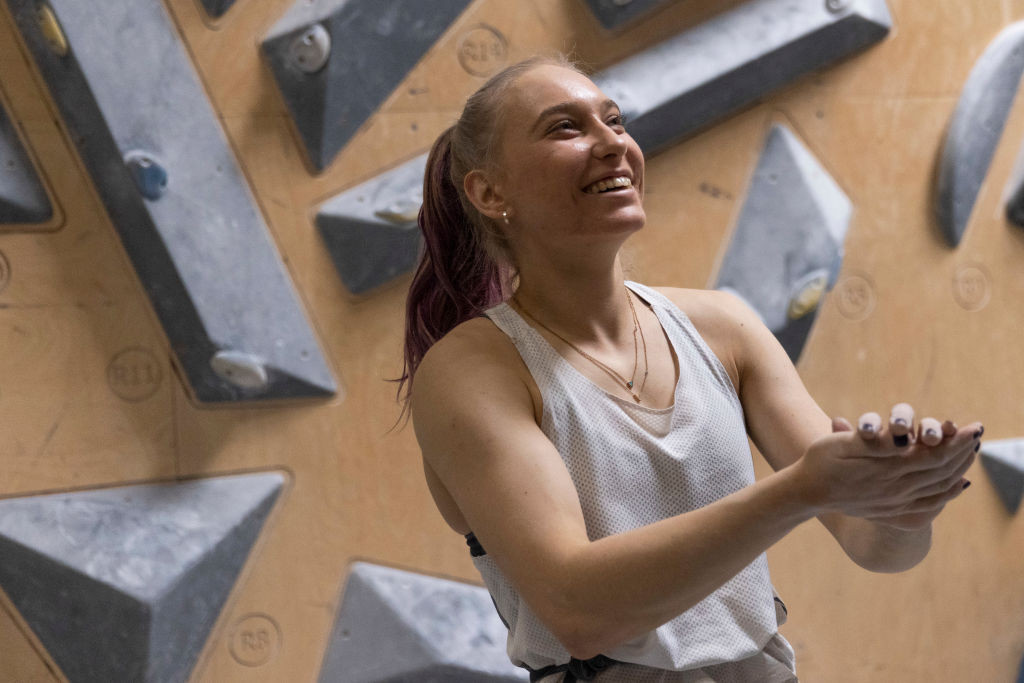 Janja Garnbret made a strong start to the fourth International Federation of Sport Climbing World Cup of the season at Innsbruck today as she finished joint top in qualifying for Saturday’s bouldering semi-finals.

The action took place under searing Alpine sunshine, although no spectators were allowed at the Kletterzentrum venue because of COVID-19 restrictions.

Three home climbers also joined the top 20 competitors who went through to the semi-finals - Sandra Lettner, silver medallist at the 2018 Summer Youth Olympic Games in Buenos Aires, and her Austrian team-mates Johanna Färber and Franziska Sterrer.

Meanwhile, home favourite Jakob Schubert, Tokyo 2020-bound, headed the men’s Group B qualifying with three tops and five zones and will be joined in the semi-finals by compatriot Nicolai Uznik.

Yoshiyuki Ogata of Japan achieved five tops and five zones to place first in group A.

The Lead season officially started in Innsbruck ??: men's and women's qualification rounds went down today, setting the stage for a spectacular ending this Friday night.

Earlier, the 22-year-old Garnbret, whose six world titles include two in bouldering and two in lead climbing as well as two in combined, had qualified for the semi-finals in this season’s first World Cup lead competition, finishing top after being the only athlete to top both routes.

She was followed by Italian Laura Rogora, winner of the gold medal in the sole lead World Cup of the 2020 season, and Raboutou, with the pair being the only two athletes aside from Garnbret to secure a top in the women’s event.

In the men’s lead qualifying Adam Ondra of the Czech Republic, who has already won bouldering at two of the three World Cups held so far this season, was the outstanding climber, with Schubert taking second place followed by Alexander Megos of Germany.