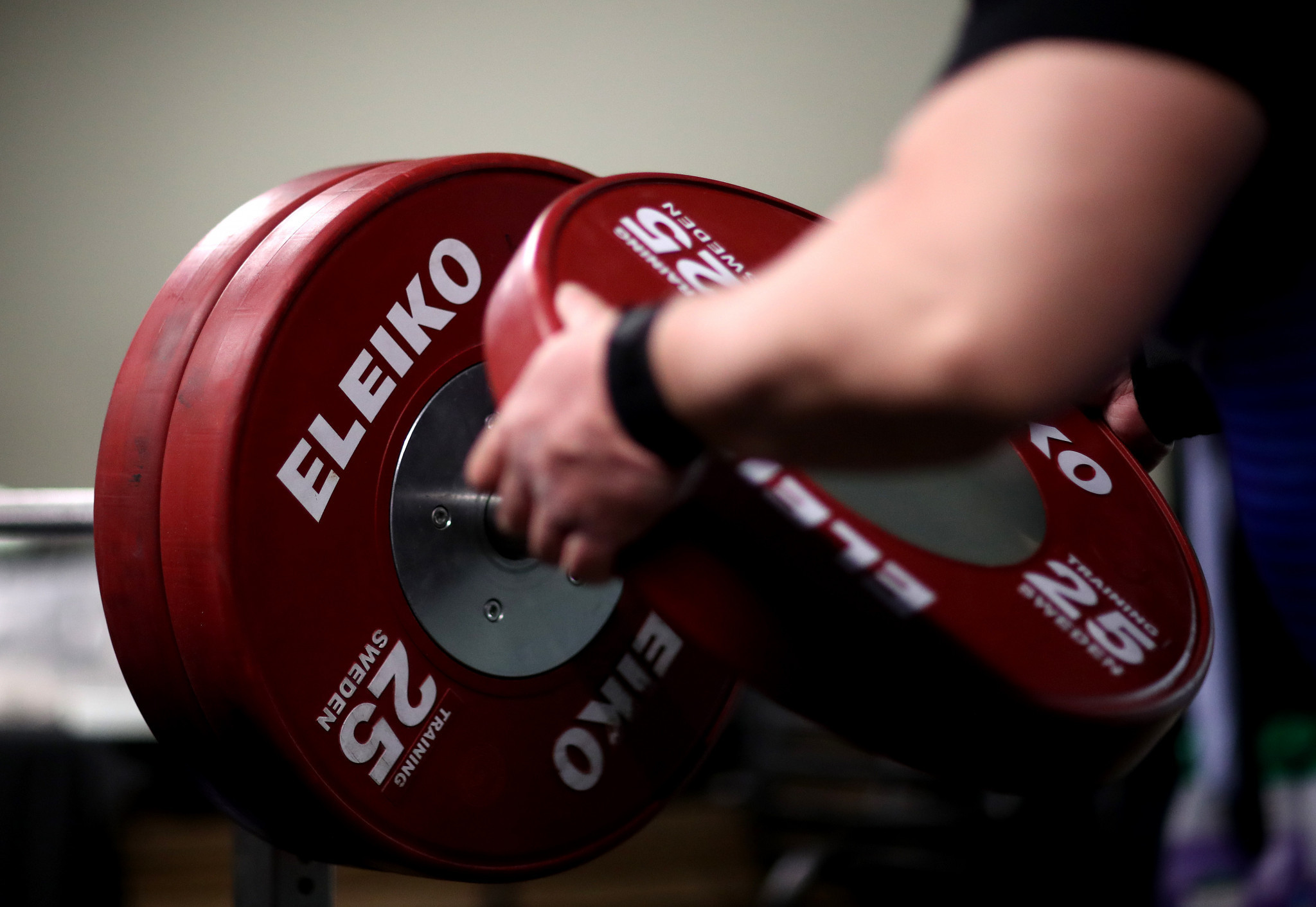 China dominated the fifth day’s action at the World Para Powerlifting World Cup in Dubai in the United Arab Emirates, boosting its position atop the medals table with two more golds.

Around 300 para powerlifters from 62 nations are vying for glory at the Dubai 2021 event, which concludes on Saturday (June 26) and is the last chance for them to improve their world rankings to get a place at the Tokyo 2020 Paralympic Games.

The heavyweight events started with the men’s under-97 kilograms with Panpan, the World Championships silver medallist, emerging as winner with successful lifts in all three attempts, finishing with 231 kilograms.

Colombia’s Fabio Torres, the former Americas champion, managed a 226kg lift in his second attempt for the silver ahead of Iraq’s Thaer Al-Ali, who lifted 216kg.

China’s second gold on the day was claimed by reigning world champion Deng Xuemei in the women's over-86kg with a lift of 157kg.

In so doing she also bettered her own Asian record of 151kg set at the Nur-Sultan 2019 World Championships.

Russia’s Irina Sadovnikova finished on 138kg for the silver, while Perla Barcenas of Mexico took the bronze clearing the bar at 135kg.

Matsnev went on to have an unsuccessful fourth attempt at 248kg as he sought to better the world record of 247kg achieved by Mongolia’s Sodnompiljee Enkhbayar at the Nur-Sultan 2019 World Championships.

Meanwhile Greece claimed its first gold at Dubai 2021 through Dimou Konstantinos in the men’s over-107kg category with a lift of 224kg.

"I am very happy with my performance here as I was competing after a long time," said Konstantinos, a former European champion.

"It was a difficult last year owing to COVID-19 and we had a lot of difficulty in training, but it’s nice to finally compete and get a desirable result here.

"The gold definitely boosted my confidence."