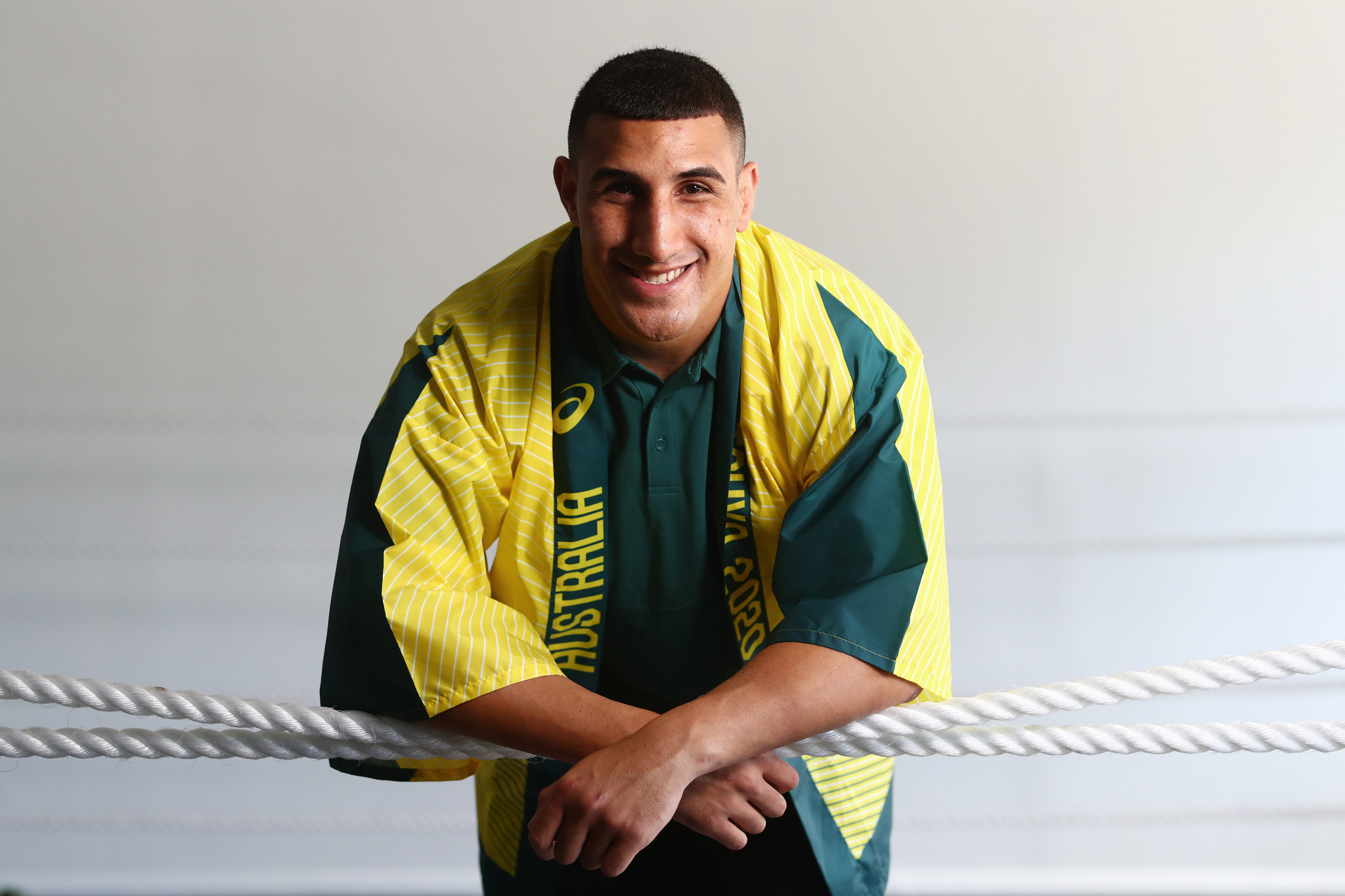 The Australian Olympic Committee (AOC) has described the withdrawal of Justis Huni from the country's Tokyo 2020 boxing team as "very sad" after the gold medal hope pulled out through injury.

The 22-year-old super heavyweight requires surgery on his hands after stopping Paul Gallen in Sydney on June 16.

He initially suffered injury in the build-up to his victory over Christian Tsoye on May 26 but then aggravated the problem while beating Gallen.

The injury is known as "boxer's knuckle"

"In the Gallen fight, I aggravated both hands in the first round and my team sent me straight for an MRI after the fight which confirmed our worst fears, that I require an operation ASAP on both hands," Huni said on Facebook.

"It is with a very heavy heart that I announce that my dream of representing Australia at the Olympics this year has been shattered."

The AOC's Chef de Mission for Tokyo 2020, Ian Chesterman, said Huni had made the right decision to pull out with the postponed Games due to open on July 23.

"This is very sad for Justis and for the whole boxing squad going to Tokyo," he said.

"From what we understand given the medical circumstances, this is certainly the right decision.

"He is a young man with a big career ahead of him.

"To take this injury to Tokyo posed an unacceptable risk to that career."

But he admitted beforehand that it was a gamble entering the ring so close to the Olympics.

"There's always a risk getting into the ring," he said.

"But that's what we do all the training for, to make it less of a risk."

Chesterman said it is not unusual for boxers to fight with the Games just around the corner.

"Ultimately, that's a decision for the athlete," he said.

"In all sports, people need to compete and boxing is no different.

"We wish Justis well in his recovery."

Huni, a bronze medallist at the 2019 International Boxing Association World Championships in Yekaterinburg in Russia, was due to be one of the few professional boxers at Tokyo 2020.

He has won all five of his pro fights.