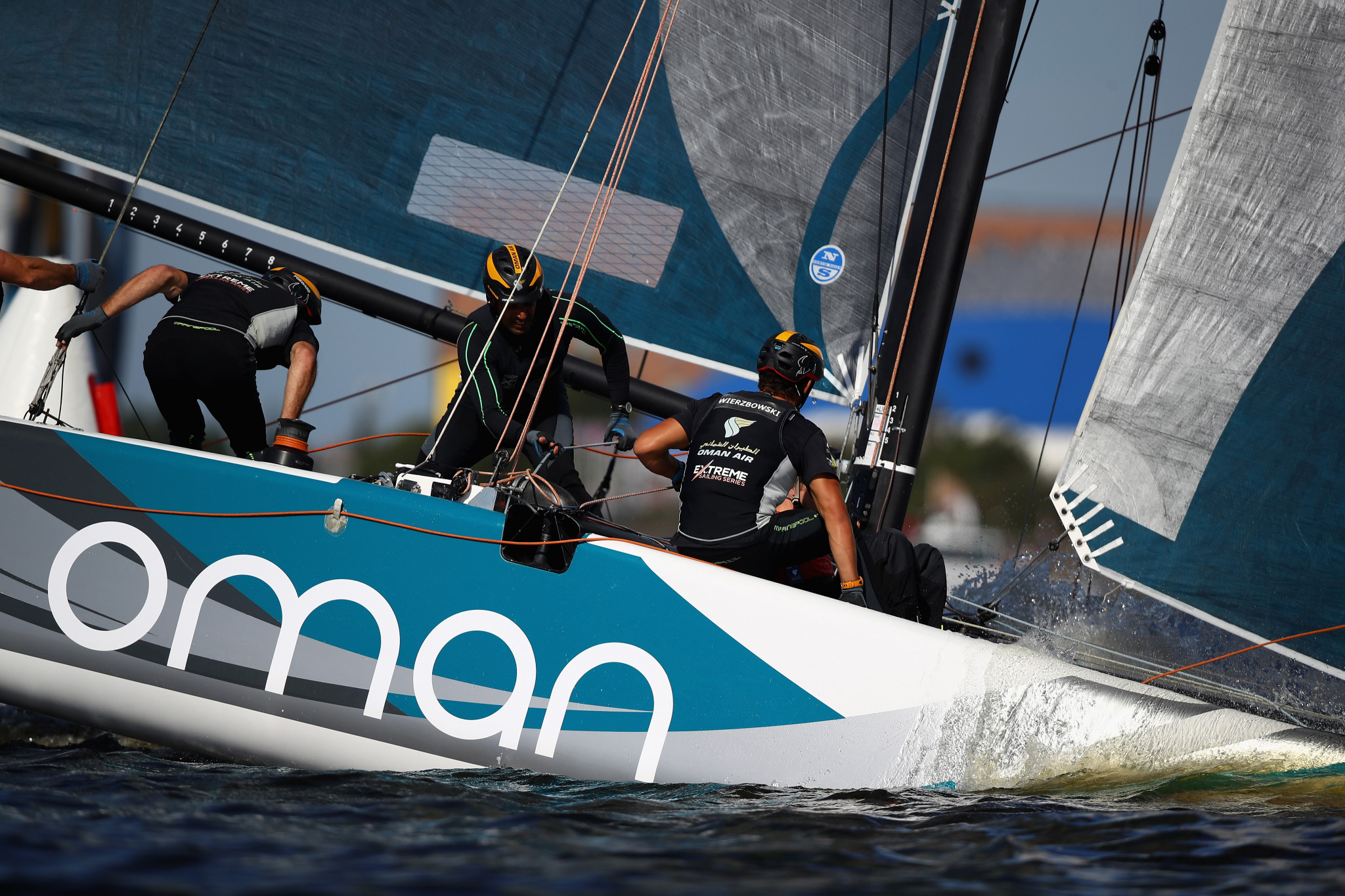 Oman has been confirmed as the host of the 2021 Youth Sailing World Championships, with the 50th edition of the competition set to take place in December.

The Championships are scheduled to take place at Al-Mussanah from December 11 to 18.

It comes after the country was previously set to hold the 2016 Championships.

Oman withdrew prior to signing a final contract for that event, with speculation suggesting the country could not meet criteria to prevent discrimination.

At the 2015 Youth Sailing World Championships in Malaysia, Israeli windsurfers Yoav Omer and Noy Drihan were unable to compete, causing controversy and a rule change.

In April, the town also hosted the 2021 Mussanah Open Championship, which acted as a qualification event for African and Asian nations for the Tokyo 2020 Olympics.

"For the last five decades, the Youth Sailing World Championships have provided young athletes from all around the world with the opportunity to showcase their talent and test themselves against the very best opposition," said World Sailing President Quanhai Li.

"The Youth Worlds also allows young sailors to learn about the importance of sport and fair competition, and to forge lifelong friendships with like-minded people from all corners of the globe.

"It is a hugely important event on our calendar, and it is with great pleasure that we can announce this year's hosts.

"I am confident that Oman Sail will put on a fantastic show."

Oman was given hosting rights for the Championships ahead of Valetta in Malta.