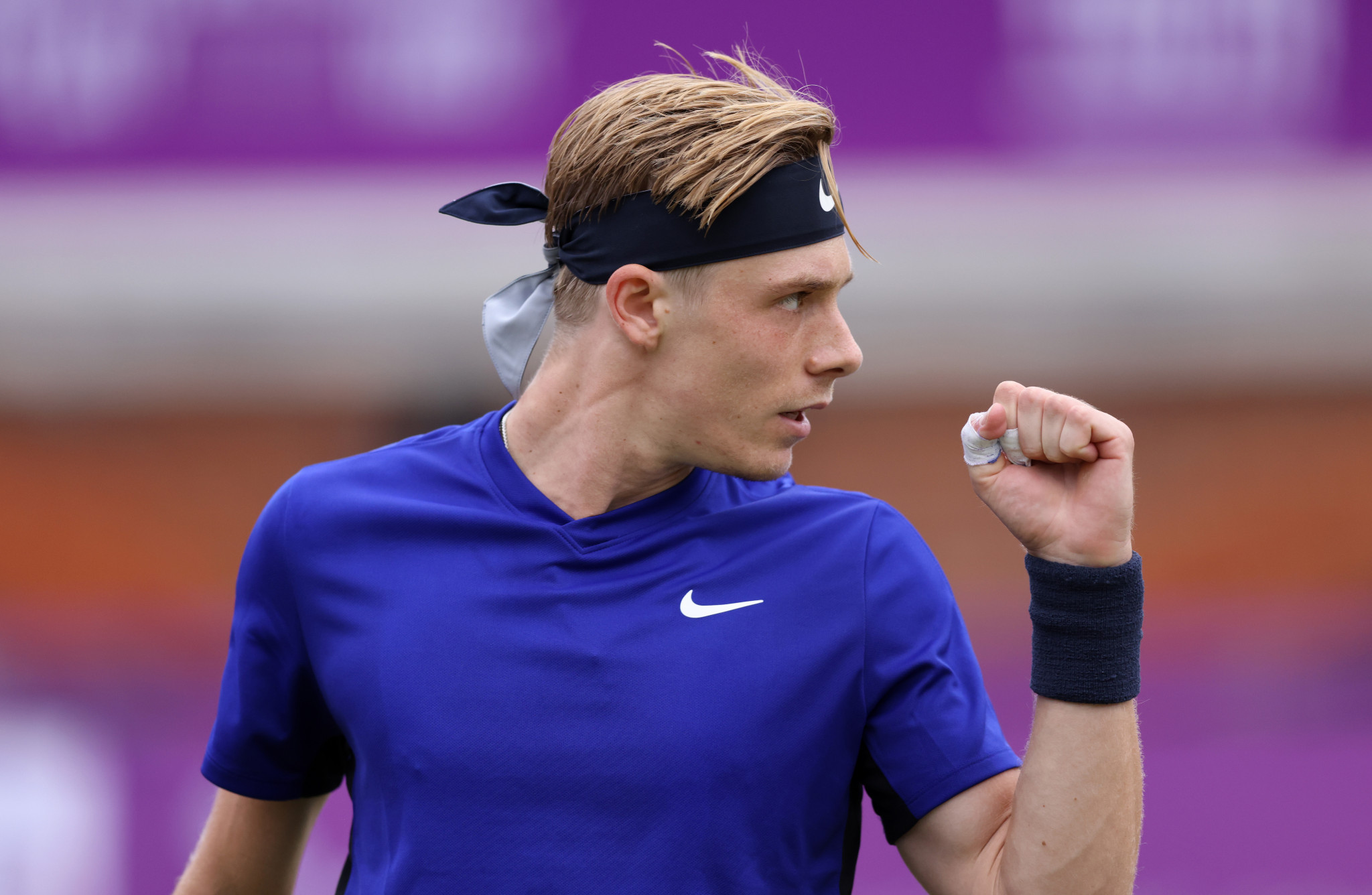 Canadian men's tennis player Denis Shapovalov has withdrawn from the Tokyo 2020 Olympics after citing "safety reasons" due to the COVID-19 pandemic.

The world number 14 said he was looking forward to competing at the Games for Canada, but was pulling out of Tokyo 2020 due to the current situation.

"Hey everyone, after careful consideration I wanted to let you know that I will not be participating in the Olympics this year," said Shapovalov on Twitter.

"Representing Canada means the world to me, but due to the current situation my team and I have decided this is the best decision for everyone's safety.

"I can't wait to represent Canada at future Olympic Games."

The 22-year-old has yet to compete at the Olympics, but will now aim to represent Canada at Paris 2024.

He was last week knocked out of the Queen's Club Championships - a warm-up event for Wimbledon - by Britain's runner-up Cameron Norrie.

Shapovalov had his best Grand Slam result to date during the COVID-19 pandemic, making the quarter-finals of the men's singles at the US Open last year.

Spain's Rafael Nadal is also set to miss Tokyo 2020 as he aims to prolong his career.

Japan's Naomi Osaka - who recently pulled out of the French Open during the tournament and Wimbledon due to mental health issues - is set to compete at her home Games.

Britain's Andy Murray is the defending men's singles champion at the Games, having won back-to-back titles at London 2012 and Rio 2016.

Approximately 7.3 per cent of Japan's population has been vaccinated against COVID-19.