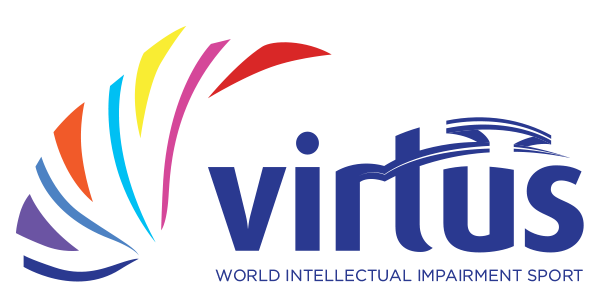 Virtus has launched a research project aimed at reviewing how sport for athletes with an intellectual impairment is funded around the world.

The research project follows the formal launch of the Virtus Academy, which will serve as a global hub of research, training and education.

The academy is designed to help to grow the scientific evidence base to inform decision making and strategy, and to support coaches and volunteers through improved education and training.

Virtus, formerly known as the International Sports Federation for Persons with Intellectual Disability (INAS), said its research project will be conducted with the Sport Industries Research Centre based at Sheffield Hallam University in Britain.

The project will seek to examine how funding for sport for athletes with an intellectual impairment varies globally, as well as how it compares to other areas of sport.

It will also aim to find out how funding has been affected by the COVID-19 pandemic.

Virtus President Marc Truffaut has called on Governments around the world to ensure that people with an intellectual impairment are not left behind as the world recovers from the pandemic.

Virtus said the research project will give the organisation an evidence base to understand more about how sport is funded now and to assess changes in the future.

The organisation has called on member organisations to complete a survey as part of the research.

The survey will be available in English, French, Spanish and simplified Chinese.

Virtus has asked members to complete the survey no later than June 30.