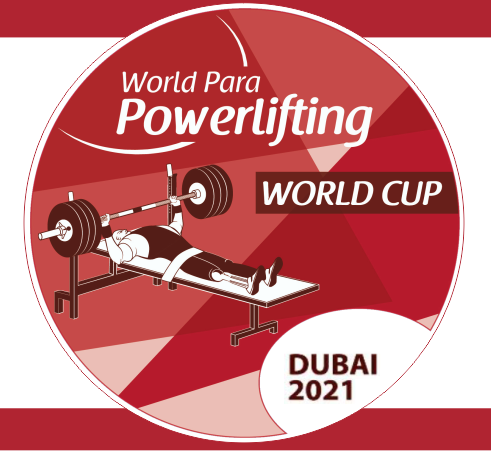 China’s Yongkai Qi was among the winners on the second day of the World Para Powerlifting World Cup in Dubai.

A closely contested men’s up to 59-kilogram final saw Qi earn victory with a lift of 186kg.

He earned gold due to having a lighter bodyweight than Nigeria’s Thomas Kure, who achieved the same lift.

Russia’s Vladimir Krivulya was a dominant winner in the men’s up to 54kg competition.

A lift of 182kg saw Krivulya finish top of the standings.

Algeria’s Hocine Bettir earned gold in the men’s up to 65kg competition.

Bettir produced a lift of 191kg to win the event, finishing just one kilogram ahead of runner-up Jorge Carinao of Chile.

Britain’s Mark Swan placed third with a lift of 179kg.

Competition will continue tomorrow with the men’s 80kg and 88kg held alongside the women’s 73kg and 86kg events.