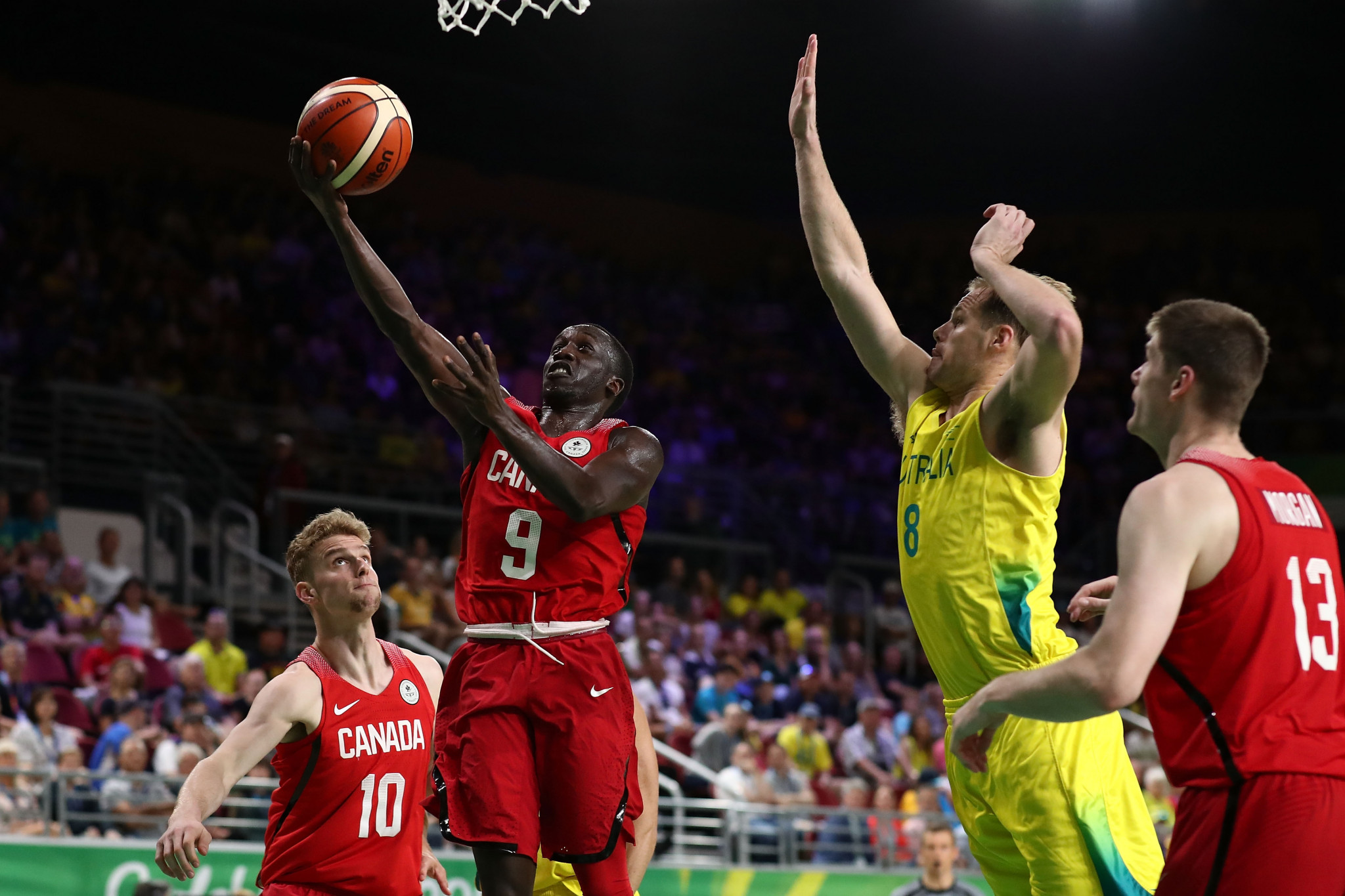 There is hope that hundreds of spectators could be permitted to watch the upcoming International Basketball Federation Men’s Olympic Qualification Tournament in Victoria in Canada.

Clint Hamilton, chair of the Local Organising Committee, has confirmed they are looking to operate at 10 per cent capacity at the 7,400-seat Memorial Centre when indoor restrictions are planned to be eased on July 1.

The Tokyo 2020 qualifier, featuring Canada, China, Greece, Uruguay, Czech Republic and Turkey, is scheduled to run from June 29 until July 4.

Organisers are awaiting the approval of the British Columbia health office after issuing a request for spectators, but Hamilton says he remains optimistic.

"We have respectfully submitted our request [for 10 per cent attendance] and remain hopeful," said Hamilton in a report by the Times Colonist.

"We are operating in an unbelievably complex planning environment and are getting down to the wire."

Several restrictions were lifted on Tuesday (June 15) after the Provincial Government moved to stage two of its four-stage COVID-19 restart plan.

Seated indoor gatherings can now welcome 50 people, while there is no limit on audience numbers under stage three, which is set to come into force on July 1.

The Olympic basketball qualifier is due to be staged as a "bubble concept" which includes the venue, training facility and official hotel.

According to the Times Colonist, the Victoria Organising Committee paid CAD$3 million (£1.7 million/$2.5 million/€2 million) for the hosting rights for the tournament which was originally scheduled to be held last year being postponed due to the COVID-19 pandemic.

Canada feature in Group A along with Greece and China, while Uruguay, Czech Republic and Turkey make up Group B.

The top two from each pool will go through to the semi-finals, with the winner of the final securing one of the remaining four spots at Tokyo 2020.

The other Olympic qualifiers are scheduled to take place in Split in Croatia, Kaunas in Lithuania and Serbian capital Belgrade.

On Friday (June 18), Canada reported a further 1,016 coronavirus infections, while just one new case found in Victoria in the past 24 hours.