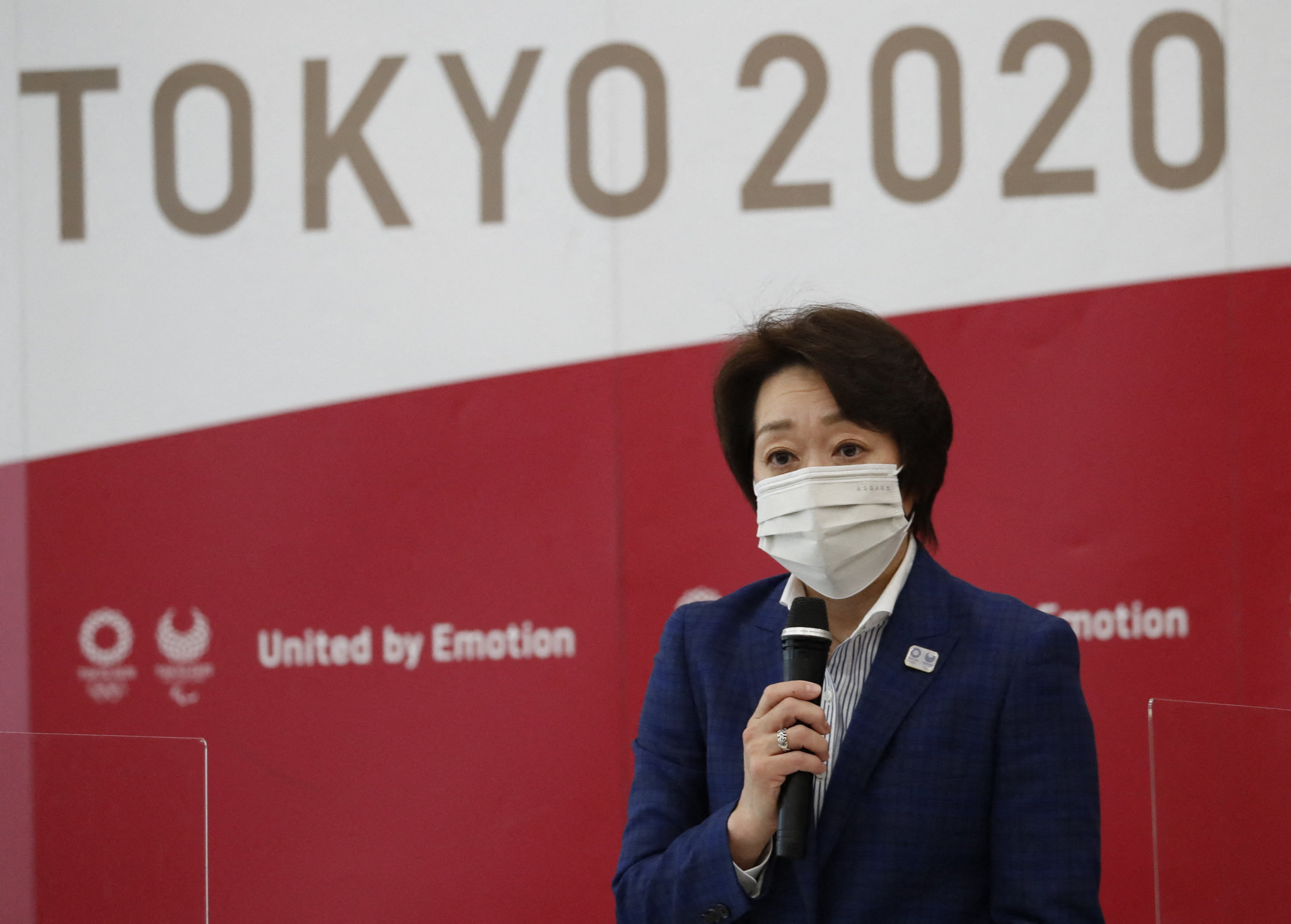 A decision over whether spectators will be allowed to attend the delayed Olympic and Paralympic Games in Tokyo is set to be made on Monday (June 21).

All mass public viewing events at the Games have already been cancelled as a measure to combat COVID-19, with some of the six venues - where spectators would have been able to watch live broadcasts of events - instead serving as vaccination sites.

The six viewing sites were due to be in place across the Japanese capital, but Tokyo Governor Yuriko Koike announced they all been scrapped after holding talks with Prime Minister Yoshihide Suga.

Tokyo 2020 organisers are also facing pressure to stage Games behind closed doors due to concerns that the event could increase the risk of spreading COVID-19.

Shigeru Omi, an infectious disease expert who chairs the Japanese Government's Subcommittee, warned staging the Olympics without spectators was "desirable" in helping to control coronavirus, according to Kyodo News.

Overseas fans have already been barred from attending the Games - a decision which Tokyo 2020 President Seiko Hashimoto described as "very painful".

With less than five weeks to go until the Opening Ceremony is due to take place on July 23, Hashimoto is now poised to make a call on whether there will be any spectators present at the Games.

"There are issues with tickets, so we will cause trouble to many people unless we make a decision on the Olympics now," said Hashimoto said.

"It will be time for a final decision."

The Japanese Government has confirmed plans allow up to 10,000 spectators to attend sporting events when state-of-emergency measures end tomorrow.

The decision has raised the prospect of domestic spectators being permitted at the Olympic and Paralympic Games.

Omi believes the limit on the number of fans should be stricter than other large events in Japan should Tokyo 2020 agree to allow spectators.

He also urged organisers to "consider ways to mitigate the risks and decide which scenarios warrant strong measures, and quickly make their conclusions public".

Takaji Wakita, head of the National Institute of Infectious Diseases, and Hiroshi Nishiura, a researcher at Kyoto University specializing in mathematical modeling of epidemics, were among 26 experts that expressed their concerns over the staging the Games.

While the experts decided against calling for the cancellation of Tokyo 2020, they called on organisers to bar spectators from attending if there are signs of a rise in COVID-19 cases and feel the venues should be restricted to the local community in controlled groups, according to Kyodo News.

Their concerns also include the emergence of the more transmissible Delta variant of COVID-19 and the possibility of the infection rate rising in July and August.

Hashimoto acknowledged that organisers would be willing to hold the Games without spectators if the coronavirus crisis worsens.

"If there are spectators who want to watch the Olympics and Paralympics until the very end, it is the job of the Organizing Committee to look into how big of a risk it is and how to eliminate [that risk]," said Hashimoto.

Several polls carried out in Japan have underlined public opposition, while a new online survey has found that more than 60 percent of companies across the host nation are reluctant to have the Olympics and Paralympics staged this year.

Japan’s low COVID-19 vaccination rate was cited by 76 per cent of companies as the reason why they wanted the postponement or cancellation of the Games.

There were concerns from 75.7 per cent of firms that overseas attendees to the Olympics could trigger an increase in infections.

A total of 58.8 per cent of the 4,092 companies said the cancelling or postponing the Games would have a "large negative impact" on their business, although 41.2 per cent said the contrary.

The Olympics are scheduled to run from July 23 to August 8, before the Paralympics take place between August 24 and September 5.