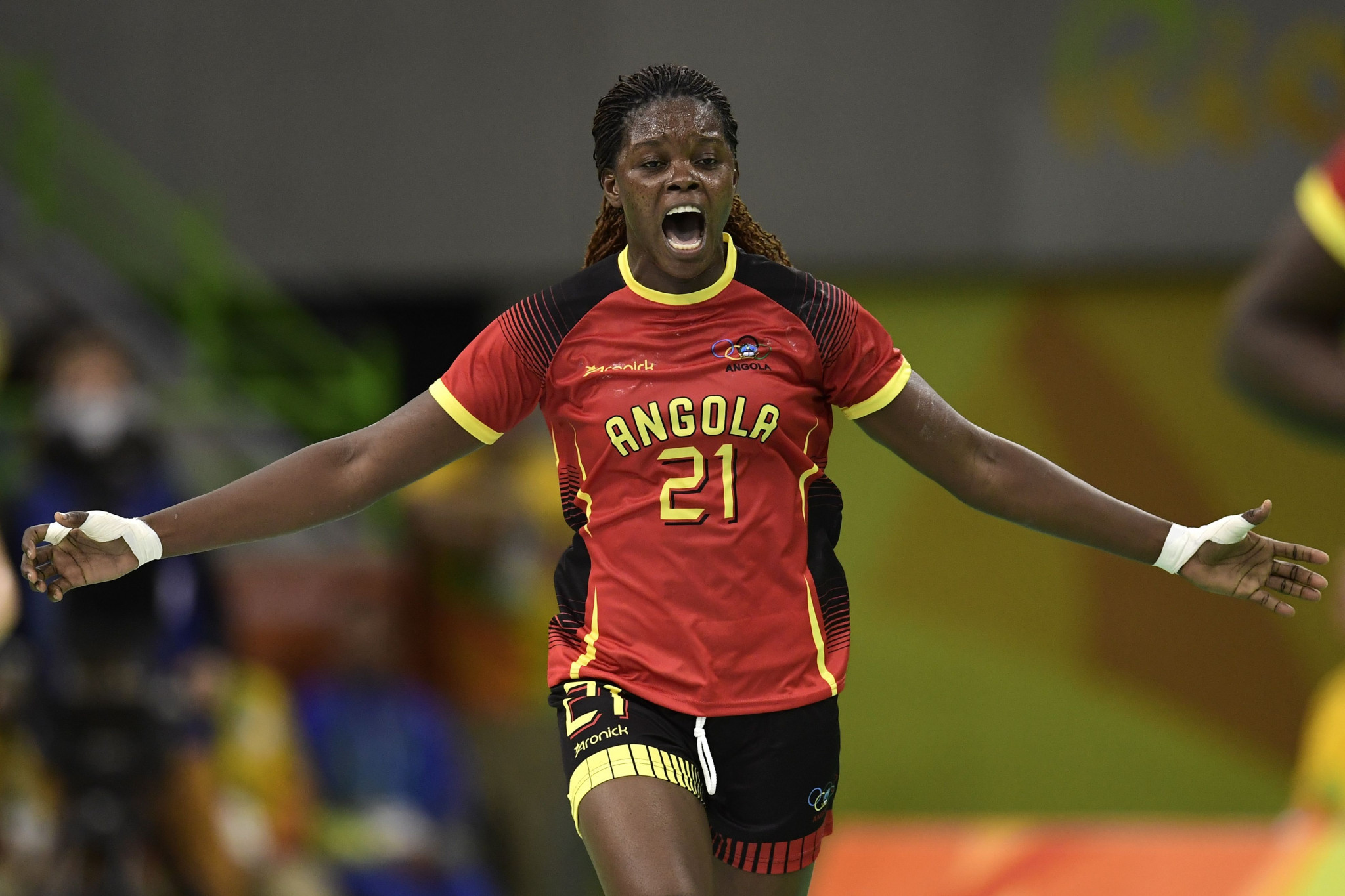 Angola and Cameroon will meet in the final of the African Women's Handball Championship in Yaoundé.

Both nations had eased into the semi-final stage of the competition at the Yaoundé Multipurpose Sports Complex.

Their last four matches proved their toughest tests to date, however.

Defending champions Angola trailed Tunisia 12-11 at half-time in their match, with a closely fought second half ending with the scores level at 21-21.

Angola kept their title defence alive by outscoring Tunisia 5-2 in extra time to earn a 26-23 victory.

Hosts Cameroon booked their place in the final after overcoming Congo in the second semi-final.

The Cameroonian team enjoyed a two-goal half-time lead in the contest and held off Congo in the second half to win 22-21.

The final and third place playoff will take place on Friday (June 18).

Classification matches were also held today, with the Democratic Republic of Congo winning 33-26 against Guinea to advance to the fifth-place playoff.

Senegal will provide the opposition after they were convincing 32-15 winners against Nigeria.

Nigeria and Guinea will compete in the seventh-place playoff.