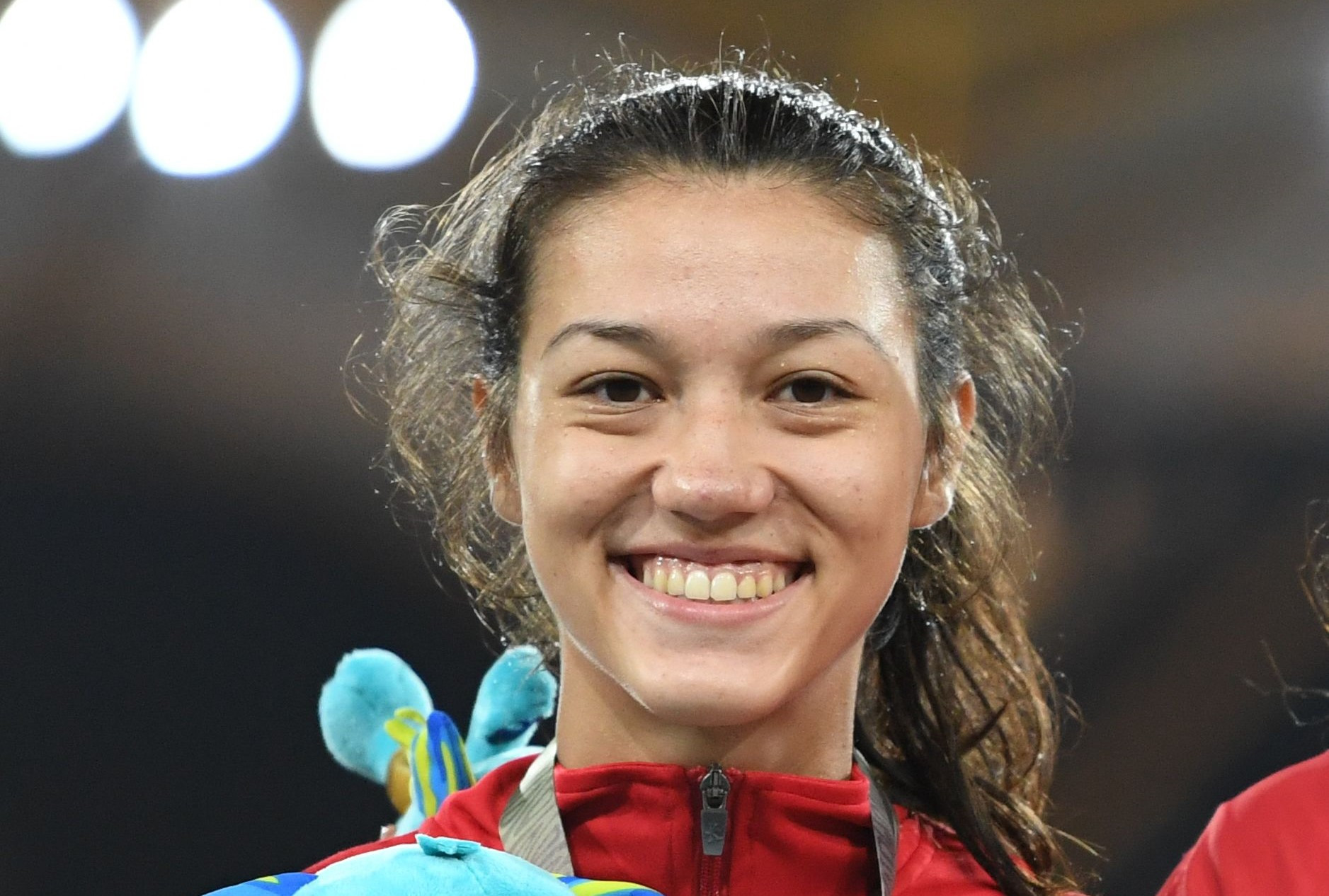 China's former Canadian heptathlete Zheng Ninali won at the World Athletics Challenge Combined Events meeting in Arona in Tenerife today after taking over the lead from Britain’s Holly Mills in the last two heptathlon disciplines of the shot put and 800 metres.

Zheng, who won Commonwealth Games silver in 2018 competing as Nina Schulz, finished on 6,358 points, tantalisingly close to the automatic Tokyo 2020 qualifying mark that has already been surpassed by 10 women.

Mills, 21, slipped from first to fourth after finishing 15th in the shot put with 35.77 metres, and although she was fourth in the concluding race in 2min 12.50sec she dropped out of the top three as she finished on 6,211, which improved upon the personal best of 6,180  set in April.

Maria Vicente of the host nation, Spain, who set a personal best of 6,304 in April, finished second on 6,274, and Noor Vidts, the highest-ranked of the athletes competing at 13th in the world list, was third on 6,240.

Second place in the javelin with 48.26 metres took Zheng into the overall lead.

She consolidated that position by finishing fifth in the concluding 800 metres in 2:14.49sec.

The decathlon was won by Jiri Sykora of the Czech Republic with 8,122 points from compatriot Adam Helcelet, who amassed 8,058.