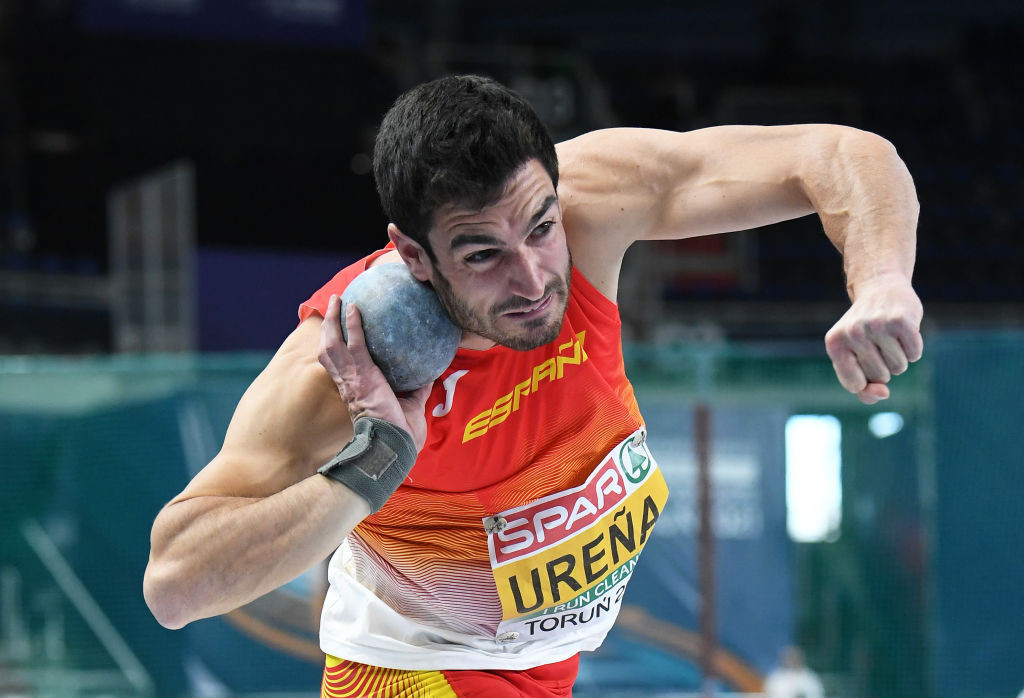 Decathletes and heptathletes seeking to secure remaining places at the Tokyo 2020 Olympics have converged on Arona, in Tenerife, for the latest two-day World Athletics Challenge Combined Events series that starts tomorrow.

Thomas Van der Platsen of Belgium became the 16th automatic qualifier after exceeding the mark of 8350 points in Götzis, reaching 8,430 in third place behind winner Damian Warner of Canada, whose score of 8,995 has been beaten by only three others.

As things stand, the world rankings would determine who will claim the remaining eight places, which are currently claimed by Pieter Braun of The Netherlands, Solomon Simmons of the United States, Vitaly Zhuk of Belarus, who scored 8331 in Götzis, Martin Roe of Norway, Jan Doležal of the Czech Republic, Jorge Ureña of Spain, Tim Duckworth of Britain and Paweł Wiesiołek of Poland.

While Simmons and Duckworth are aiming for their respective national championships in a few weeks’ time, Decathletes of Europe reports, Roe, Ureña and Wiesiołek will be seeking greater security in Arona.

Ureña and Wiesiołek were respective silver and bronze medallists behind France’s world record holder Kevin Mayer - who qualified for Tokyo with 8552 points at the opening event of the series on the French island of Réunion last December - at the European Athletics Indoor Championships in March.

Others in the mix will include Austria’s Dominik Distilberger and the Dutch contingent of national record holder Eelco Sintnicolaas and European under-20 silver medallist Leon Mak.

In the heptathlon, where ten women have already surpassed the automatic Tokyo 2020 qualification mark of 6420 points, the highest ranked athlete will be Belgium’s Noor Vidts, currently 13th.

Others likely to be in the forefront of the competition include Maria Vicente, who recently set a Spanish record of 6304 at the Challenge meeting in Lana, Italy from April 24 to 25 and two athletes who followed her closely home in Ireland’s second-placed 20-year-old Kate O’Connor, who raised the Irish record to 6297, and Britain’s 21-year-old 2017 Commonwealth Youth Games gold medallist Holly Mills, fourth in a personal best of 6180.

Vicente and O’Connor are currently inside the quota places for Tokyo 2020 in 19th and 22nd place respectively.

Others in pursuit of Tokyo places include France’s 35-year-old Antoinette Nana Djimou and China’s Zheng Ninali.

Nana Djimou, European champion in 2012 and 2014, will be seeking to reach a fourth Olympics - she finished fourth at the London 2012 Olympics with a personal best of 6576.

Competing as Nina Schultz, Zheng secured silver for Canada at the 2018 Commonwealth Games and, now representing China, will be seeking to build on the personal best of 6153 she achieved at Xi'an in April.