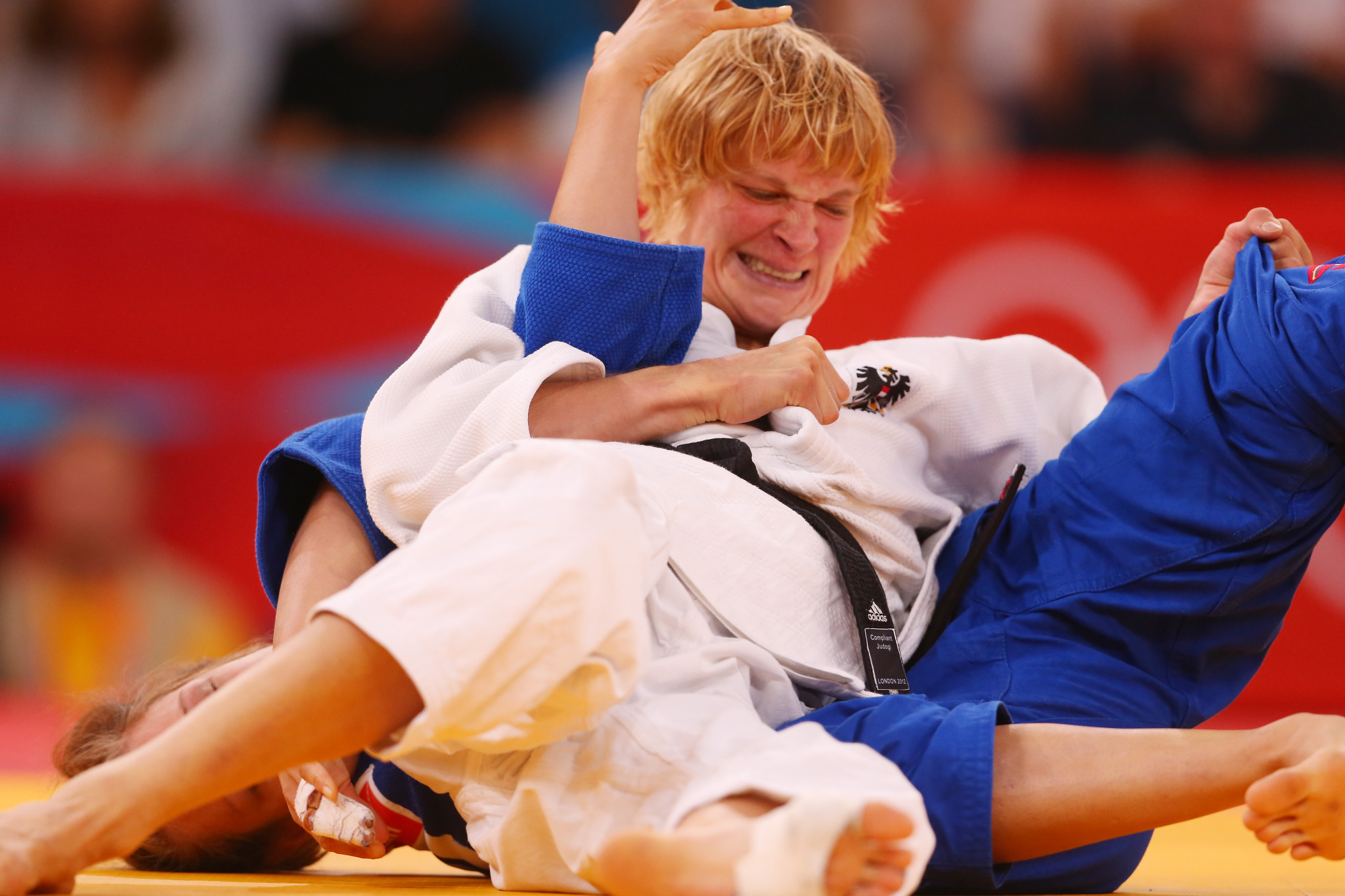 Malawi's Harriet Boniface is the representative for Africa, Japan's Masashi Ebinuma for Asia, Australia's Natalie Galea is Oceania's representative, Matteo Marconcini of Italy has been elected to the European position and Olympic champion Paula Pareto of Argentina has been voted in as the Pan-American representative.

Joining them on the Athletes' Commission are four members as appointed by the IJF Executive Committee.

During a hybrid first meeting, the nine members have appointed their chair - Filzmoser.

"We feel that we are part of the family and we want to weigh in on the destiny of our sport.

"It is a big responsibility but we believe that we have ideas to share, a vision.

"I am sure that our new Commission will work a lot to propose new ideas."

Filzmoser is a two-time European champion and a two-time world bronze medallist.

Ebinuma is a three-time world champion, while Liparteliani is the world number one in the men's under-100-kilogram category and a silver medallist from Rio 2016.

"We had more than 360 votes; it's a record," said IJF education and coaching director Mohammed Meridja who oversaw the process.

"It shows how much the community of competitors feels about being involved in the life of our Federation.

"Being a member of the Athletes' Commission is not a question of simply representing, but of responsibility.

"We were able to organise a perfect election with the support of our entire organisation, from the education and coaching department, through to the Presidential office, the general secretariat, the Sport and Organisation Commission and the media department.

"Under the leadership of President Marius Vizer, everyone contributed to making this important moment a real success."

Filzmoser was in December announced as a climate ambassador for the IJF alongside Brazil's Flavio Canto.

French judo legend Teddy Riner was the previous chair of the the Athletes' Commission.