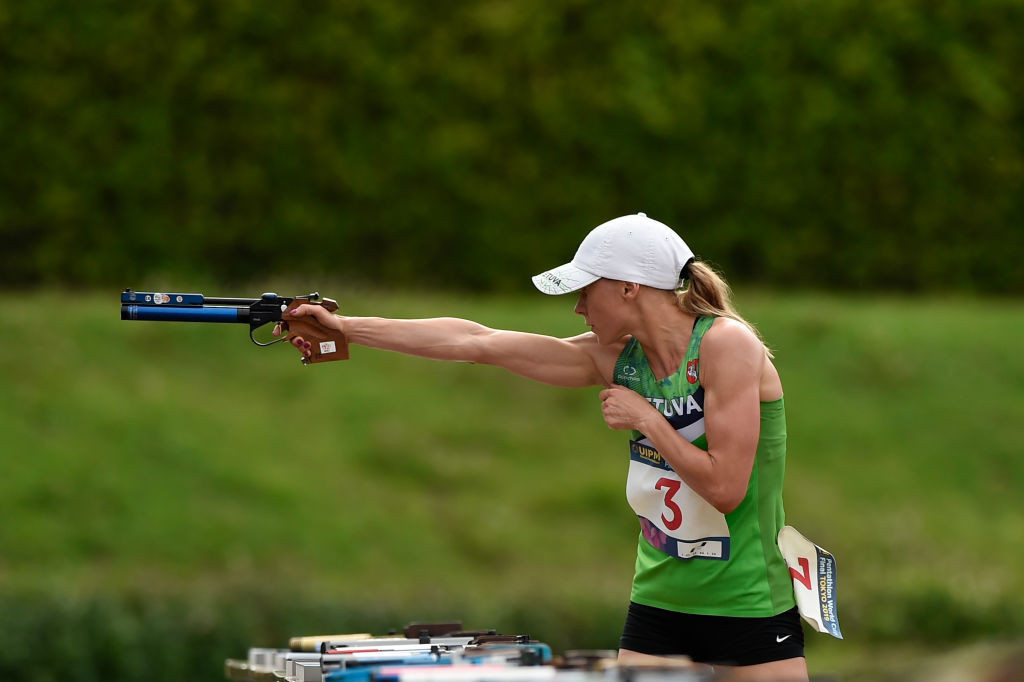 Lithuania made the big impact of the day in women’s qualifying at the International Modern Pentathlon Union (UIPM) World Championships in Cairo as all three of their contenders made the top 10, with Gintare Venckauskaite and Ieva Serapinaite finishing first and second.

Venckauskaite scored 995 points, one more than her team mate, with Germany’s Annika Schleu coming home third in 993 ahead of Italy’s Alice Sotero on 990.

Hungary filled the fifth and sixth positions as Blanka Guzi earned 989 and Michelle Gulyas 987, the same total that was achieved by Adelina Ibatullina, representing the Russian Modern Pentathlon Federation (RMPF).

RMPF sits at the top of the UIPM World Championships medals table at present.

Tomorrow will see the women’s final fencing ranking round and the men's qualification.