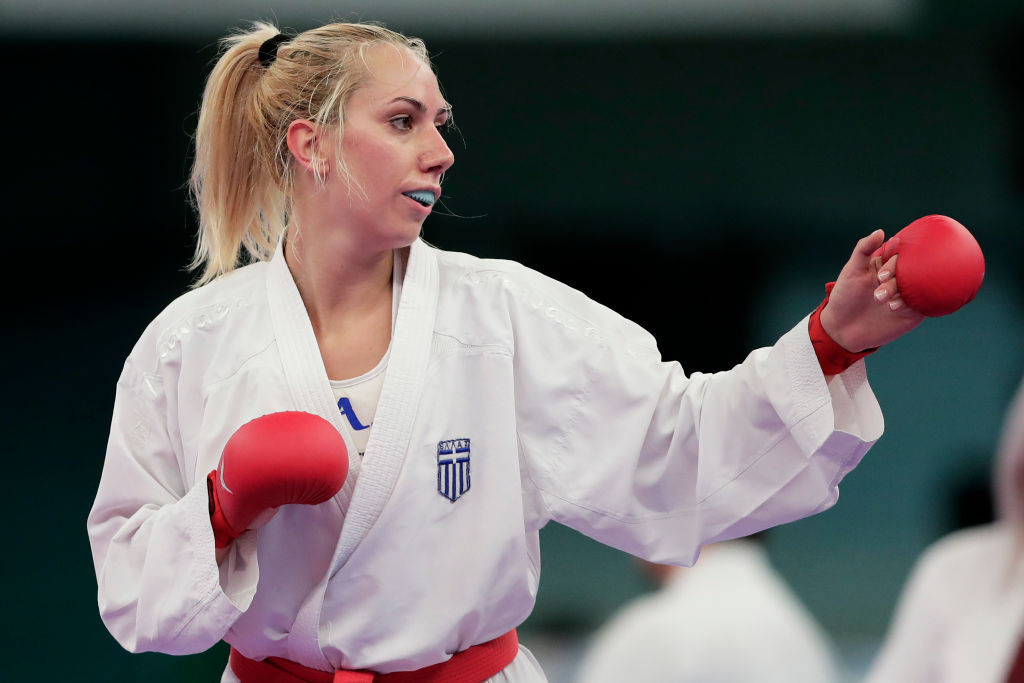 Athletes are set to battle it out for the last available places in the karate tournament at the delayed Tokyo 2020 Olympic Games at the final qualifier in Paris this week.

Twenty-four karateka - the top three in each category - will earn a place in the historic first Olympic karate competition at the event, which begins tomorrow and concludes on Sunday (June 13).

Nearly 500 competitors from 80 countries have entered the qualifier at the Stade Pierre de Coubertin sports hall in the French capital, according to the World Karate Federation (WKF).

The line-up for the karate events at Tokyo 2020 will be finalised following the conclusion of the qualifier.

The WKF confirmed the first 40 athletes to have secured an Olympic berth in May.

A total of 32 places were allocated to the four highest-ranked athletes per gender in each of the Olympic categories after the qualification window closed following the European Championships.

Eighty athletes, split evenly between men and women, are set to compete in karate's debut appearance at the Olympic Games.

The majority will compete in kumite, with 60 participating in the discipline compared to 20 in kata.

The remaining 12 additional Olympic spots after the qualifier will be allocated according to continental representation, as well as four awarded via tripartite commission invitation places.

World Champions Dorota Banaszczyk of Poland and Eleni Chatziliadou of Greece are among the entrants for the final qualifier.

Alexandra Recchia of France, Austria's Alisa Buchinger, Iran's Amir Mehdizadeh and Jordan Thomas of Britain - who are all former world champions - are also due to compete.

Unlike traditional karate events that follow the knockout system, the tournament in Paris will be held under a round-robin format.

After the first round of eliminations, the two finalists and the two winners of the repechage will compete in a round-robin, all-against-all format.

The top three-ranked karateka from the pool will qualify for the Games and be awarded medals.