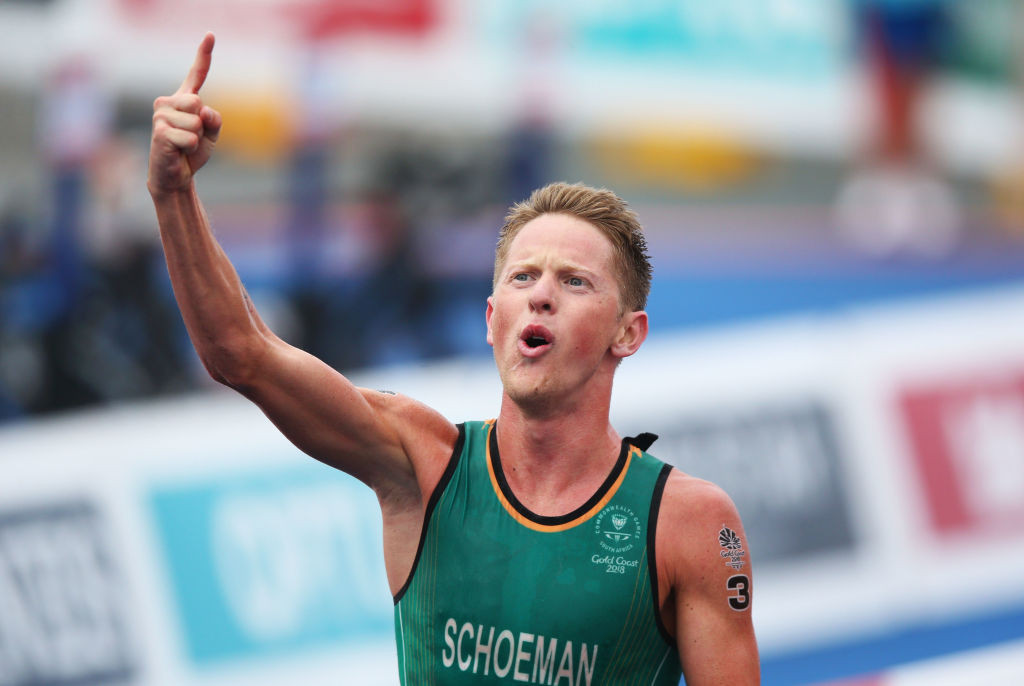 South Africa’s Rio 2016 bronze medallist and reigning Commonwealth champion Henri Schoeman will be one of the favourites at the Africa Triathlon Championships due to start at Sharm El Sheikh in Egpyt tomorrow.

Schoeman, who finished seventh in last year’s World Triathlon rankings, may find his closest challenge coming from fellow countryman Nicholas Quenet, who finished fourth at the same venue on Monday (June 7) in the Africa Triathlon Cup and Pan Arab Championships.

Strict COVID-19 protocols are in place for an event that is due to run until Sunday (June 13).