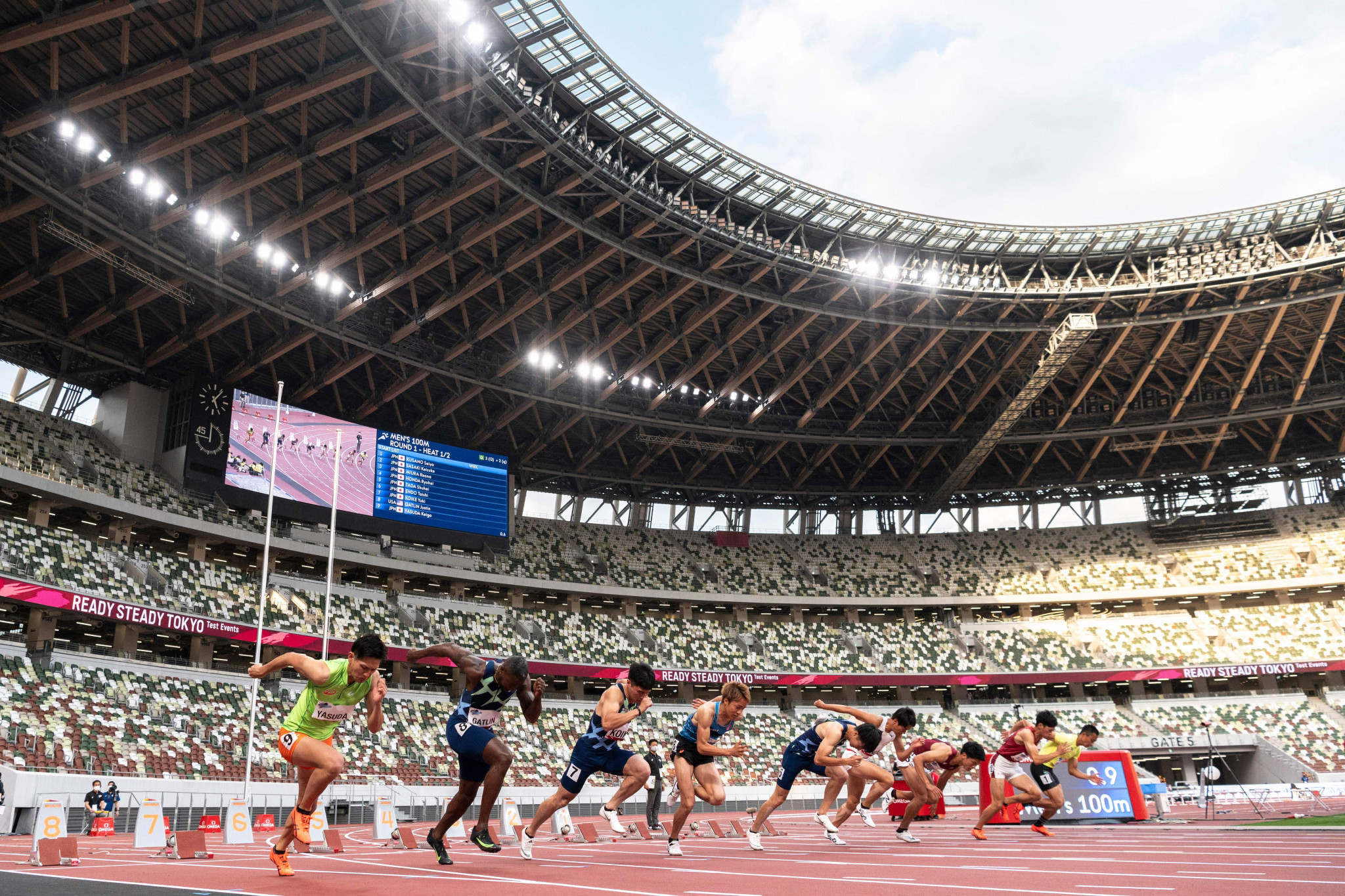 A decision on whether or not spectators can attend events at this year's delayed Olympic Games is expected to come in late June, Tokyo 2020 has told the International Olympic Committee (IOC) Executive Board.

The Organising Committee discussed its preparations for the Games with the IOC Executive Board today, delivering what Olympic Games executive director Christophe Dubi described as "an extremely thorough" report.

Updates were delivered in relation to a number of test events which have been held in the Japanese capital, while a timeline was also given for the publication of the third and final series of playbooks being published for Games stakeholders.

The updated playbooks should be released next week, according to the IOC.

"When it comes to playbook version three, it's going to contain a lot a lot more detail about the regime for the testing," Dubi said.

This will include "sport-specific rules".

Playbooks were launched by the IOC, Tokyo 2020 and International Paralympic Committee to reassure athletes and other stakeholders that the Games can go ahead as planned, and outline the coronavirus countermeasures they will be expected to adhere to during the event.

The third edition will be the final edition, but protocol may still be updated after that, if advice from health experts changes.

"I know and you know as well that a number of details will be added up until the Games start because the situation keeps on evolving, but at least from a broader policy standpoint, including this time round at the level of every sport, we will have we will have the publication out there for everyone including the public," Dubi said at a press briefing follow the second day the the latest Executive Board meeting.

With the IOC and Tokyo 2020 adamant the Games can and will go ahead as planned, whether or not domestic spectators may attend - and if so how many - is one of the major questions organisers are yet to answer.

Dubi said today that the IOC expects a decision to be made "around the end of June".

Tokyo is one of 10 prefectures in Japan under a state of emergency at present because of a high COVID-19 infection rate.

Japan's vaccination rate is also low, with less than 4 per cent of the population fully vaccinated, although the Government has pledge to administer 40 million injections by the end of June.

Overseas fans have already been barred from attending any Olympic or Paralympic events this year.

The Olympic Opening Ceremony is on July 23.