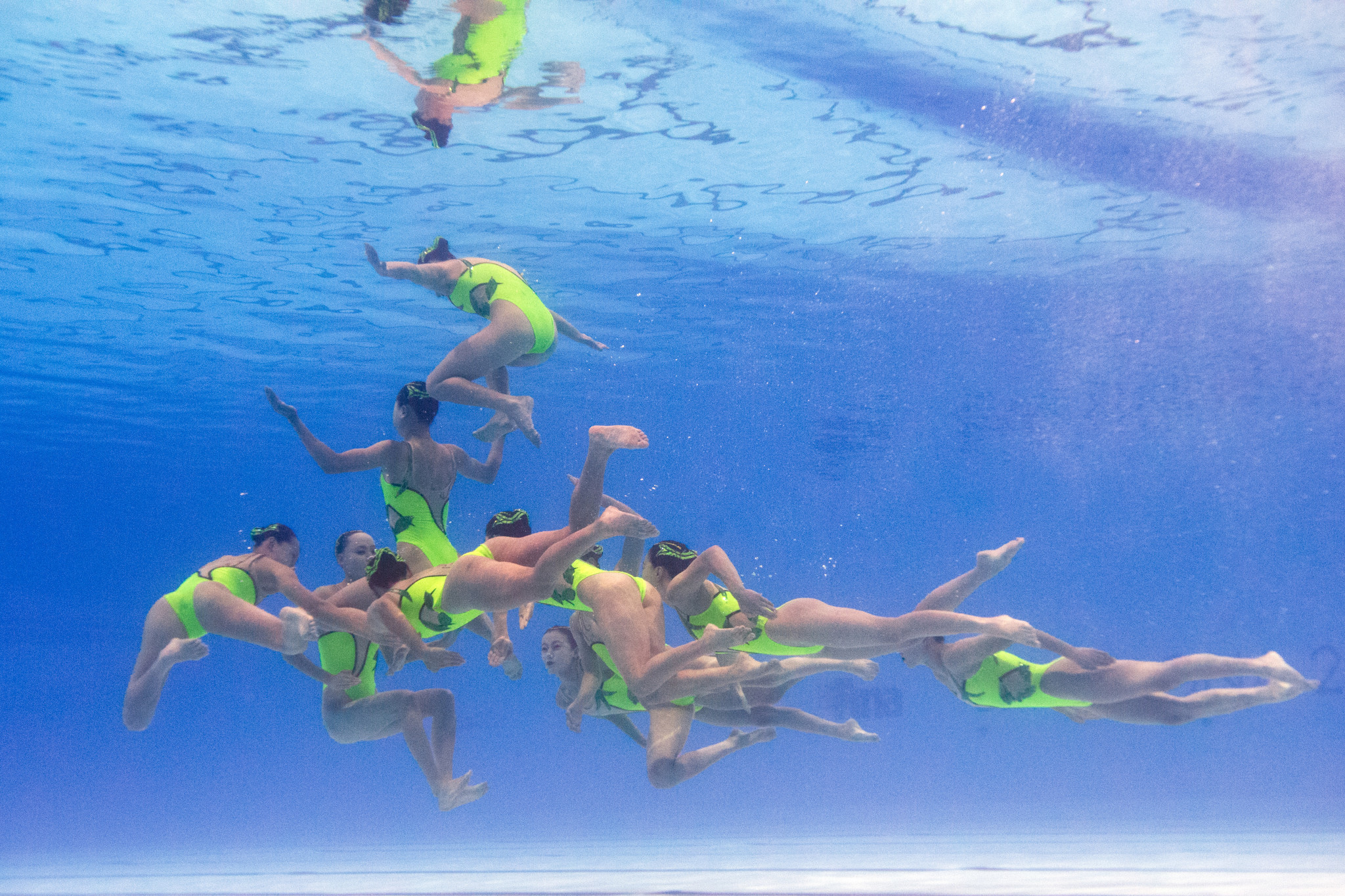 Three team places at Tokyo 2020 are due to be decided at the ASOGQT.

Egypt, Canada, Australia, China, Ukraine, Olympic hosts Japan and an ROC side have already booked their places at Tokyo 2020.

The ASOGQT will also offer eight Olympic berths to duets, with the weekend reserved for pairs action.

Tokyo had been due to host this artistic swimming qualifier, but complications brought about by the coronavirus pandemic led to it being moved to Barcelona and the Piscina Sant Jordi.

Tokyo 2020-qualified swimmers will be in action in Catalonia too, as the finale of the FINA Artistic Swimming World Series is to be run in parallel to the ASOGQT.

Artistic Swimming World Series legs were held in Budapest and Kazan this season, while Canada and the US also staged online competitions.