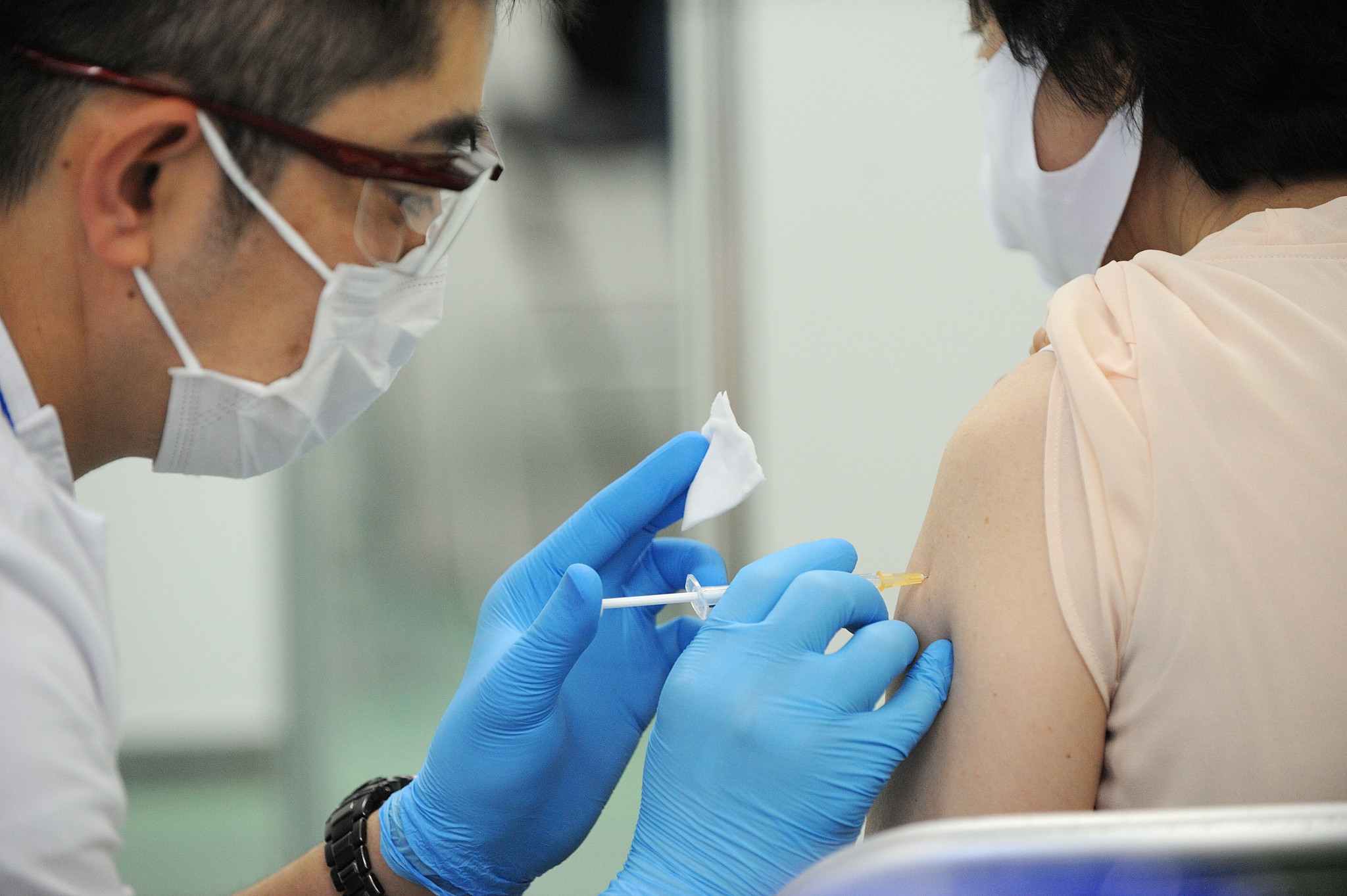 The International Olympic Committee (IOC) has claimed the number of athletes set to compete at Tokyo 2020 who have either been vaccinated or are "in the process" of being inoculated is now "over and above 80 per cent".

Christophe Dubi, the the IOC's Olympic Games executive director, gave an update on the percentage of vaccinated athletes - which was last said to be 74 per cent - following the second day of the latest IOC Executive Board meeting.

Dubi clarified that the estimation factored in athletes who had not yet qualified for the Games, saying that figures came from the National Olympic Committees (NOCs).

"We are over and above the 80 per cent mark and we continue the effort.

"We have offered a number of hubs for a number of NOCs to benefit for vaccination so we're doing every effort we can to get to whatever we can do."

Dubi stressed that the "over and above the 80 per cent mark" does not solely reflect those who are already inoculated against COVID-19, but is an indication of those projected to be fully vaccinated by the time the Games begin.

In Japan, only 3.9 per cent of the population has been vaccinated against COVID-19 - approximately 4.87 million people - and organisers are working hard to demonstrate that the event can go ahead without putting the health of the Japanese public at risk.

"We are in the process," Dubi added.

"This is around the deadline where you can start with your first shot in order to be fully protected in time for the Games.

"In some cases some will elect not to be vaccinated and we always were always very clear that it was not a precondition to participate in the Games.

"We do encourage our NOCs and partners to work with the larger delegation so that anyone going to Tokyo can have access to vaccines.

"It's a very strong encouragement and it's why we've made all these efforts, but at the same time, we know that we have variables for adjustments."

The the IOC struck a deal with Pfizer to supply NOCs with vaccination does and has set up hubs to administer the jabs in both Qatar and Rwanda.

Some have found the process to move too slowly, however, and the South African Sports Confederation and Olympic Committee opted to instead used leftover single-dose vaccinations from a clinical trial.

It had gone about getting an IOC supply, but with South Africa's health authorities recommending a six-week gap between doses of the Pfizer-BioNTech vaccine, it was judged preferable to instead use Johnson and Johnson's version.

Dubi also stated that vaccination rates within wider delegations seemed to be going "in the right direction".

The IOC's latest figures show that 76 per cent of individual athletes have now qualified for the Olympics, with another 20 per cent set to earn places from rankings.

In effect, this means only four per cent of athletes are still to qualify for the Games ahead of the June 29 deadline, although some rankings will change before then.

The Olympic Opening Ceremony is scheduled to take place on July 23.