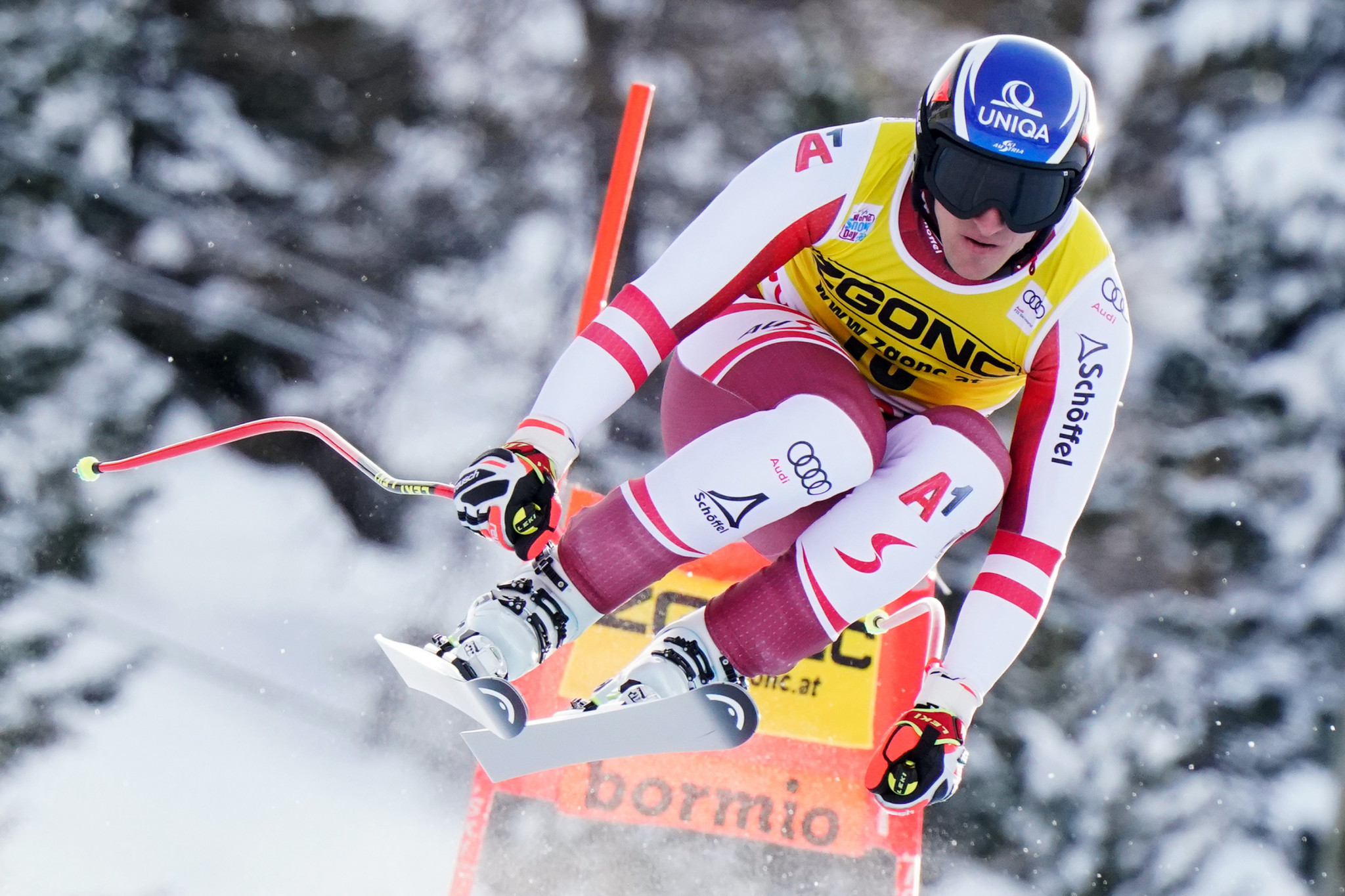 The International Ski Federation (FIS) has defied the pandemic by reporting financial results for the COVID-impacted year of 2020 that were significantly better than originally budgeted.

The Federation, now under the leadership of Johan Eliasch, its newly-elected President, has disclosed an overall profit for the year of CHF1.47 million (£1.16 million/$1.64 million/€1.35 million).

Though modest, this compares with a loss of CHF14.3 million (£11.3 million/$15.9 million/€13.1 million) originally projected in a working budget posted on the body’s website.

The main areas of improvement were two-fold.

Treasurer Mats Arjes explained this to attendees at the 52nd FIS Congress in the following terms.

"The main difference comes from the World Cup," he explained.

"Since we had to cancel the last events in March 2020 due to the COVID-19 pandemic, we budgeted a reduction of the sponsorship payments of 20 per cent.

"It turned out that the deductions in fact were only 6.4 per cent."

Such an outcome may be music to the ears of those who hope to benefit from the sums paid by multinational companies to sponsor Tokyo 2020, but who may be bracing for sizeable rebates in light of pandemic-related disruption.

The other hefty improvement came in the area of "finances", ie management of the Federation’s financial assets.

"We got hit at the stock exchange markets in March and April last year," he told the Congress.

"At that time we had a loss of CHF6 million in our books.

"Therefore, we took minus CHF6 million in our planning, to be on the safe side.

The next Winter Games are set for February 2022 in China.