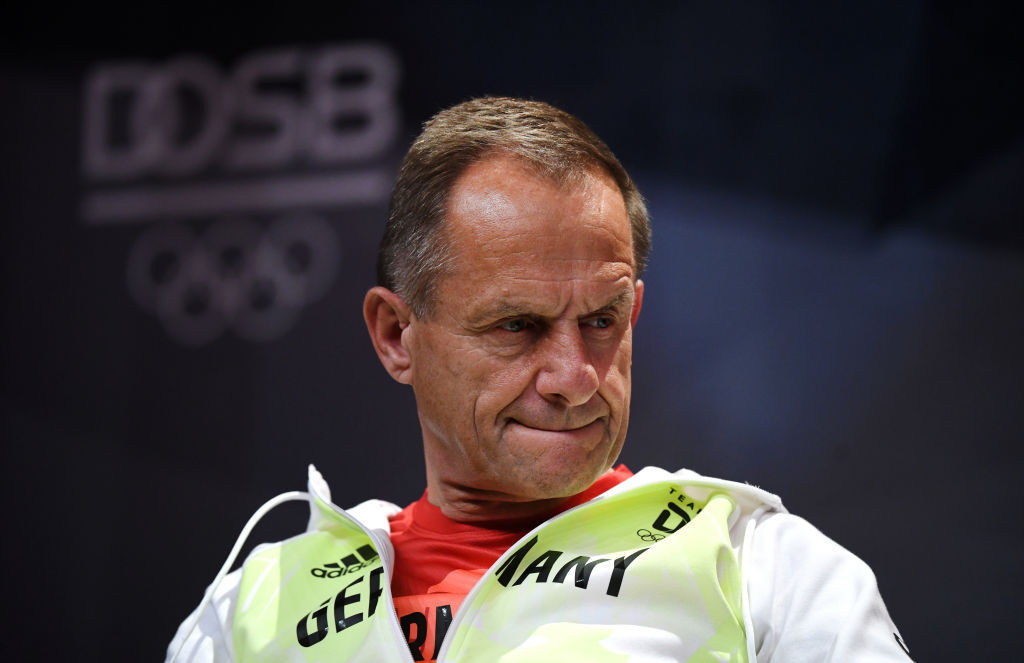 The German Olympic Sports Confederation Ethics Commission has recommended the organisation hold its elections early and its Presidium submit to a vote of confidence following allegations of a "culture of fear" within its top brass.

The Ethics Commission, tasked by the DOSB with investigating the claims made in an anonymous letter in May, said in its report that "only an early election of the entire Presidium can lead to a lasting foundation of trust in German sport".

DOSB President Alfons Hörmann, who is at the centre of the accusations, is not up for re-election until December 2022.

The Ethics Commission has recommended the vote be brought forward to this December.

The investigation came after a letter calling for Hörmann's resignation was sent to DOSB officials on May 6.

The letter claimed that there was a "culture of fear" within the organisation under Hörmann’s leadership and some staff have been brought "mentally and psychologically over the limits of what they could take".

Allegations have also been made that objects had been thrown at employees, while Hörmann has been criticised for having allegedly not worn a mask at meetings in breach of COVID-19 rules.

In a statement, the DOSB thanked the Ethics Commission and claimed it would "intensively discuss and advise the recommendation of the Ethics Committee in the Presidium and Executive Board meetings taking place today and tomorrow".

"Our claim at DOSB is togetherness based on honesty, transparency and mutual respect," the DOSB added.

"That is why it was important for us to be clarified by the committee responsible according to the statutes."