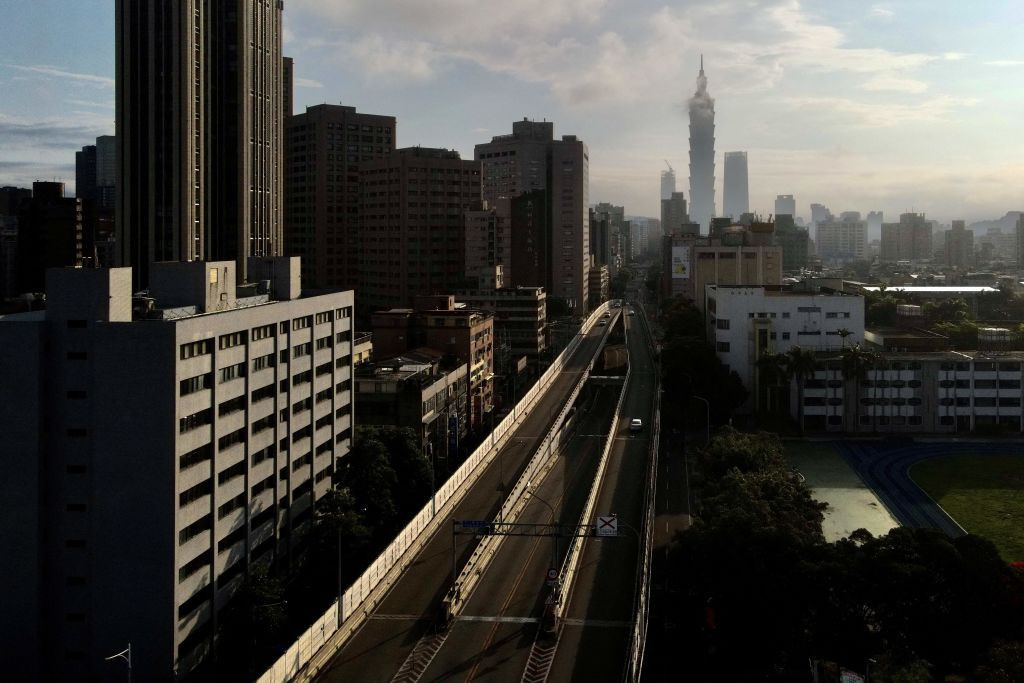 Taipei City, in Taiwan, will host the 20th International Paralympic Committee (IPC) General Assembly from December 11 to 12, at which elections will be held for the IPC Presidency and Governing Board.

The same venue - the Taipei Nangang Exhibition Center - will also host the preceding IPC Conference which will include the 2021 Paralympic Awards.

The position regarding nominations for the Presidency is unlikely to be clear until after the Tokyo Paralympics, but the current incumbent, Andrew Parsons, is expected to stand again.

This year’s General Assembly, which is being organised by the National Paralympic Committee (NPC) of Chinese Taipei, will also involve a vote on a new IPC constitution.

Representatives from the IPC’s 201 members can attend and vote, although all will have the opportunity of participating remotely if they prefer.

Taiwan is presently in what has been termed a soft lockdown in response to rising coronavirus cases.

General Assembly sessions will be streamed live for members attending remotely, which will include a mechanism for members to cast their votes.

The General Assembly last met in October 2019 in Bonn in Germany, on the occasion of the IPC’s 30th anniversary.

The last IPC Governing Board elections took place in 2017 when the event was staged in Abu Dhabi in the United Arab Emirates.

Composed of 12 elected members, plus the IPC chief executive and the chair of the IPC Athletes' Council, it meets at least three times a year and meetings are chaired by the President.

Parsons, has held office since 2017, when he succeeded Sir Philip Craven.

Also up for the election will be the position of IPC vice-president and 10 members at large.

Voting on the IPC’s new constitution will follow several years of dialogue with members about the IPC's governance review, entitled "Remaining Fit for Purpose".

As the title of the effort suggests, the purpose of this dialogue has been to ensure that the IPC remains a world-leading sports organisation.

The final version of the new constitution will be made available to members six weeks prior to the General Assembly.

Mike Peters, IPC chief executive, said: "After a robust and transparent bid process, that attracted several highly competitive bids, we are thrilled that Chinese Taipei will host the 20th IPC General Assembly and would like to congratulate NPC Chinese Taipei for their excellent bid.

"This is a landmark meeting, as in addition to members electing a new IPC Governing Board, they will be asked to approve a new IPC constitution, both of which will have an impact on the future direction of the Paralympic Movement and the athletes we all serve, as well as the one billion people on this planet who have a disability."

Dr Mu Ming-Chu, President of NPC Chinese Taipei, added: "We are thrilled and grateful for this opportunity to work with IPC in staging the 2021 IPC General Assembly.

"NPC Chinese Taipei is committed to providing a safe and pleasant environment for all delegates to attend this biennial event."