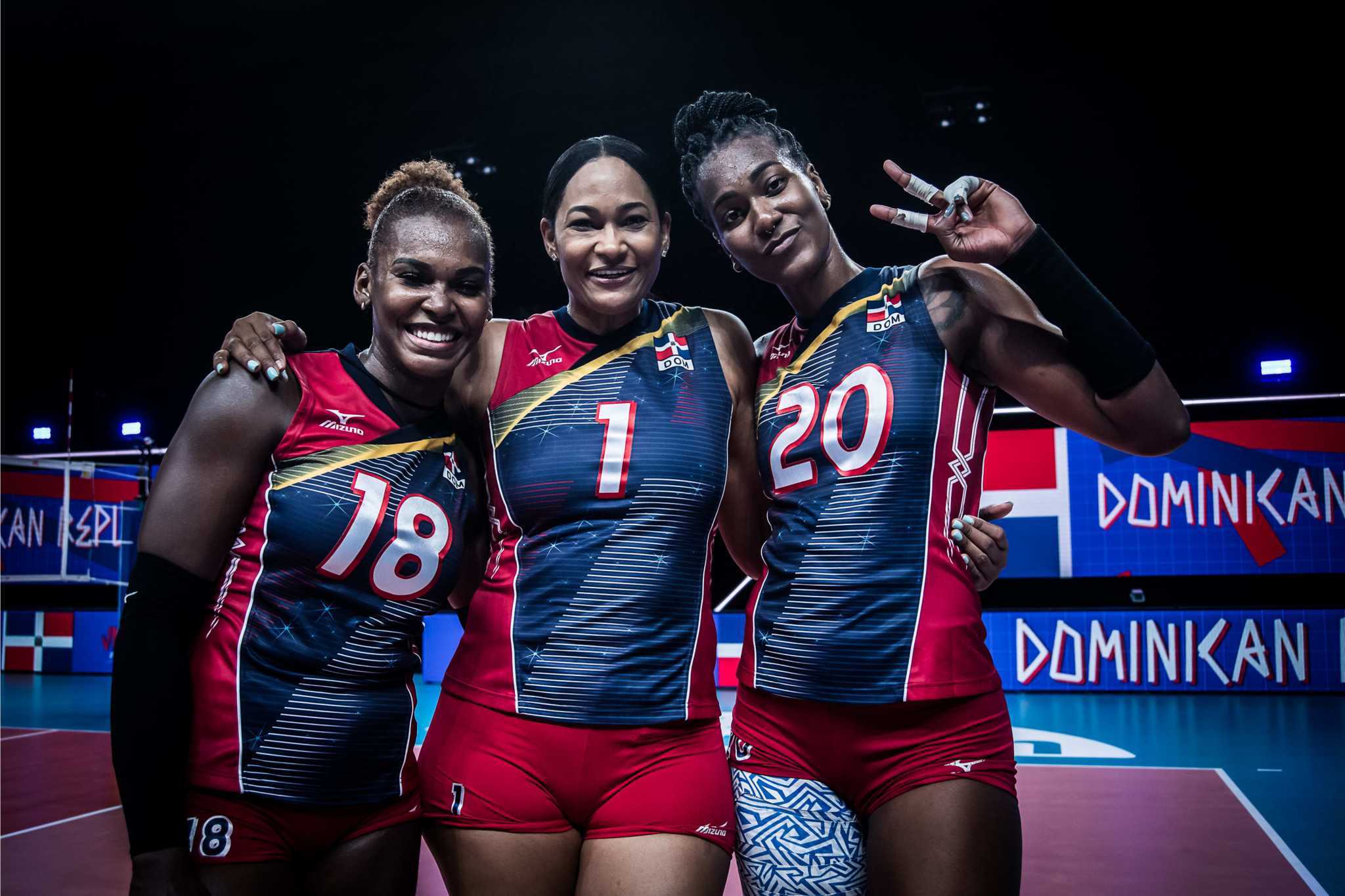 The United States remain the only unbeaten side in the women’s Volleyball Nations League after Turkey’s run of wins ended today.

On the eighth day of women’s competition at Rimini in Italy Turkey lost their unbeaten streak in the second game of the day.

The US recorded their eighth win from as many matches later in the day as they comfortably overturned South Korea 25-16, 25-12, 25-15.

The US are clear at the top of the table with 24 points, with Brazil moving into second place ahead of Turkey on points difference after overcoming Belgium in the final game of the day.

USA ?? were UNSTOPPABLE against Korea ??! This brilliant spike by Michelle Bartsch-Hackley was just tip of the iceberg of their performance!

The ninth round of women’s matches, the last before a three-day break to allow the men’s competition to resume, is scheduled for tomorrow, with the US aiming to maintain their unbeaten run against Italy.