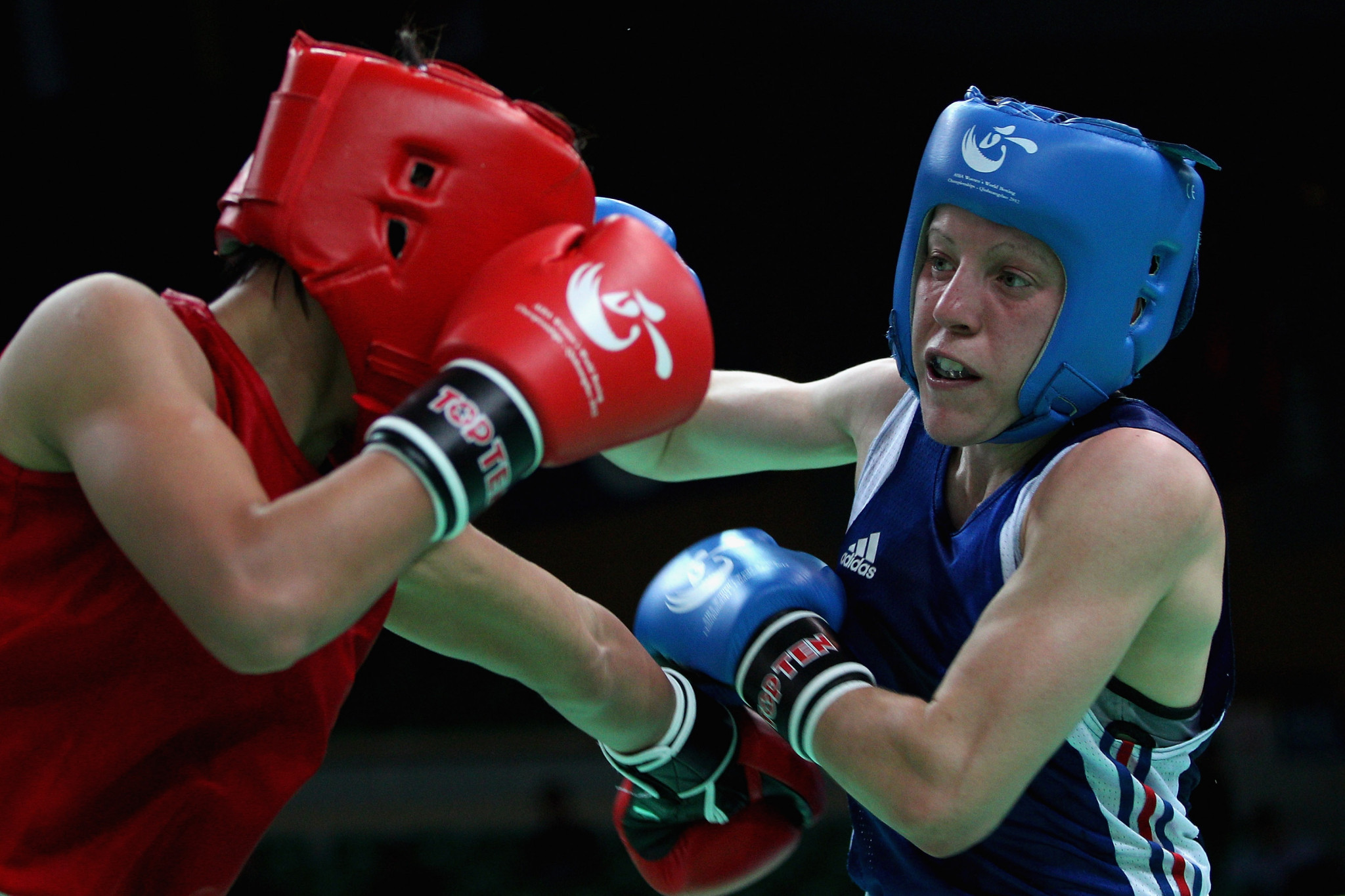 The final qualifiers from Europe booked their spots at the Tokyo 2020 Olympics on the fourth day of the European Boxing Olympic Qualification Tournament at the Le Grand Dome in Villebon-sur-Yvette in France.

All athletes who made the semi-finals were guaranteed a spot at the Games, with boxers from then on fighting for pride.

Those who did not qualify for the semi-finals were given another opportunity in box-offs, according to quota allocations in their respective weight categories.

In the women's under-51-kilogram, Poland's Sandra Drabik defeated Serbian Nina Radovanovic 4-1 in the box-off to book her spot at the Olympics - as did Russia's Svetlana Soluianova, who won 5-0 against Belarus' Yuliya Apanasovich.

Britain's world bronze medallist Kariss Artingstall ensured her place on the team after a 5-0 win over Sweden's Stephanie Thour in the women's under-57kg box-off.

Nikolina Cacic of Croatia is also heading to the Olympics after a 3-2 win over Turkey's Aycan Guldagi.

In the men's under-75kg, Belarus' Vitali Bandarenka qualified for Tokyo 2020 following a win over Belgium's Lancelot Proton de la Chapelle and will be joined in Tokyo by Georgia's Giorgi Kharabadze after he defeated Adam Chartoi of Sweden.

Georgia's Eskerkhan Madiev qualified through the box-off by defeating Ukraine's Yevhenii Barabanov 4-1 in the men's under-69kg, and was joined by Belarus' Aliaksandr Radzionau after his victory over Turkey's Necat Ekinci.

Ireland's Emmett Brennan booked his spot at Tokyo 2020 with a win over Sweden's Liridon Nuha in the men's under-81kg and was soon joined by Imam Khataev of Russia who was the final qualifier of the night following a victory over Turkey's Bayram Malkan.