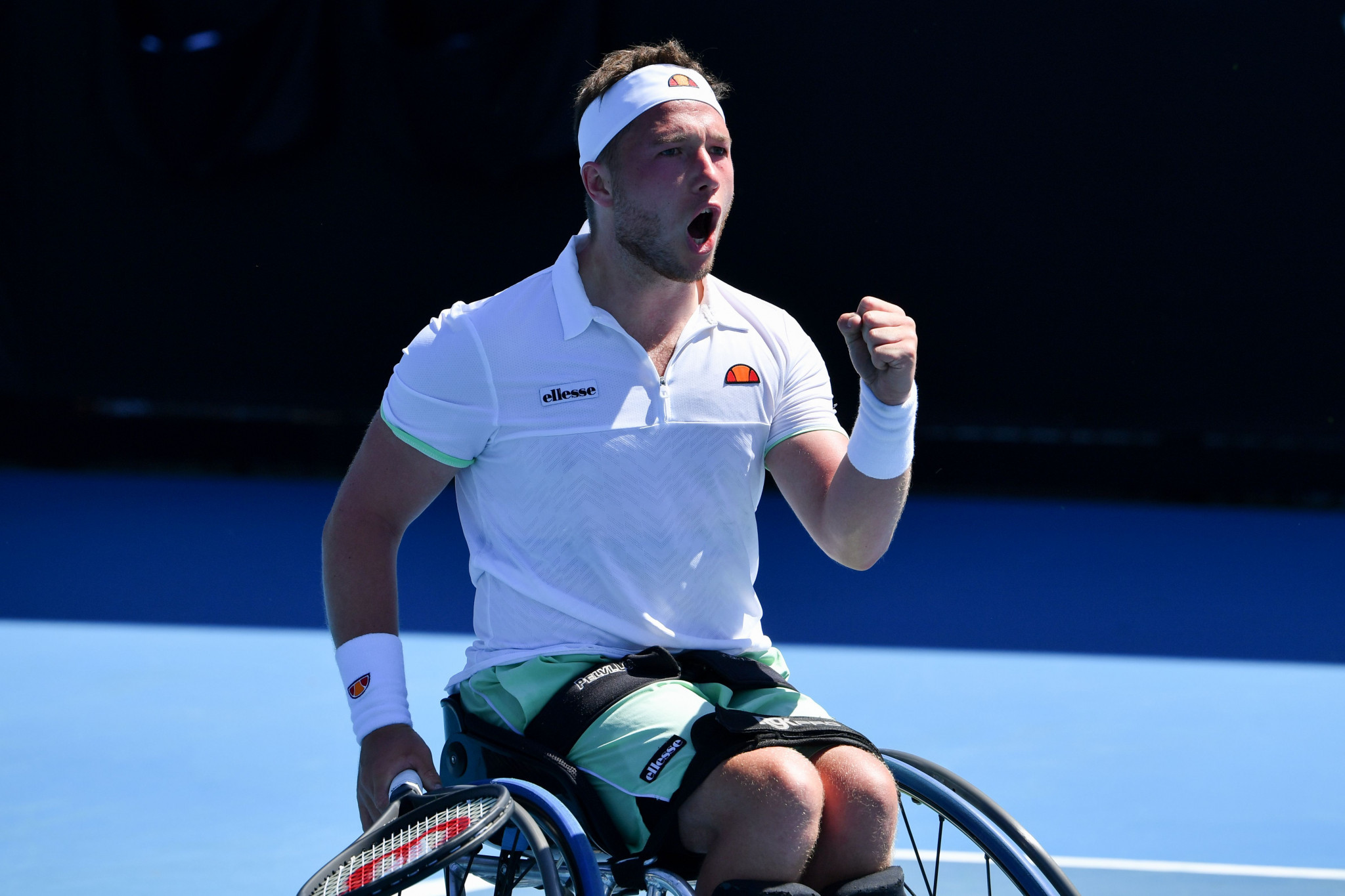 Britain's Alfie Hewett and Jordanne Whiley have qualified officially for the Tokyo 2020 Paralympics as the International Tennis Federation (ITF) world rankings for the Games closed today.

Hewett, who today won the French Open, is the highest-ranked player to qualify today as world number three - after world number one Shingo Kunieda of Japan and Argentina's Gustavo Fernandez qualified through the Asian Para Games and Parapan American Games respectively.

The Briton's team mates Gordon Reid and Dermot Bailey will also represent the nation in Tokyo.

Other notable names who have earned qualification include French pair Stephane Houdet and Nicolas Peifer, as well as Belgium's Joachim Gerard and The Netherlands' Tom Egberink.

In the women's singles, world number four Whiley will be joined by compatriot Lucy Shuker in Tokyo, as well as her friend Japan's Yui Kamiji who already qualified via the Asian Para Games.

Colombian Angelica Bernal qualified through the Parapan American Games too.

World number one Diede de Groot and number three Aniek van Koot were the top qualifiers in the women's singles - both hailing from The Netherlands.

Momoko Ohtani of Japan, Zhenzhen Zhu of China and South Africa's Kgothatso Montjane are other notable names heading to the Games.